Recently, Operation Rescue noted that multiple staffers implicated in the harvesting and trafficking of aborted baby body parts at Planned Parenthood had left the corporation. And Planned Parenthood’s list of defectors is growing as two more staff leaders announce plans to exit the corporation which calls abortion its “core mission.” The news follows the resignation of highly political president Cecile Richards in 2018 as well as the resignations of other high ranking employees who recently left their positions. Richards was replaced by Dr. Leana Wen, an emergency room physician — not an abortionist. The taxpayer-funded corporation is suffering from a serious image problem due to its numerous scandals, abuses and fraud.

According to Buzzfeed, the latest defectors are Deirdre Schifeling — executive director of Planned Parenthood Action Fund (PPACT), the organization’s political arm — and Wendi Wallace, director of political outreach. Anonymous operatives told Buzzfeed that “Schifeling and Wallace’s departures…came as a hit to the political infrastructure that Richards helped build in her decade long tenure as president.”

An online bio shows Wallace managed Planned Parenthood’s Federal PAC and Committee and provided candidates with Planned Parenthood messaging. Wallace’s LinkedIn page reveals she left in January to become the “Deputy Executive Director at Democratic Governors Association.” Speaking on behalf of Planned Parenthood at the 2018 Women’s March, Wallace mentioned the #MeToo and the #TimesUp movement, but avoided apologizing for the abortion corporation’s complicity in their own cover-up of child sexual abuse. 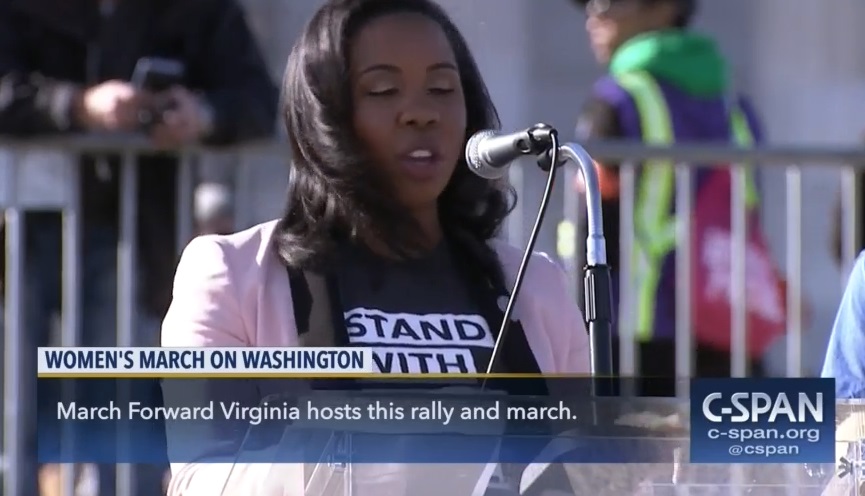 Schifeling joined the abortion corporation in 2010 after working with the Democratic caucus in the New York State Senate. She is a political organizer, who once called Planned Parenthood’s move towards creating “political power” one of necessity, according to a report published by American Prospect. The media outlet described Schifeling’s work with Planned Parenthood as, “Using staff members’ experience in union organizing and community organizing, they created a training program called Path to Power that remains today the foundation for all Planned Parenthood trainings.” 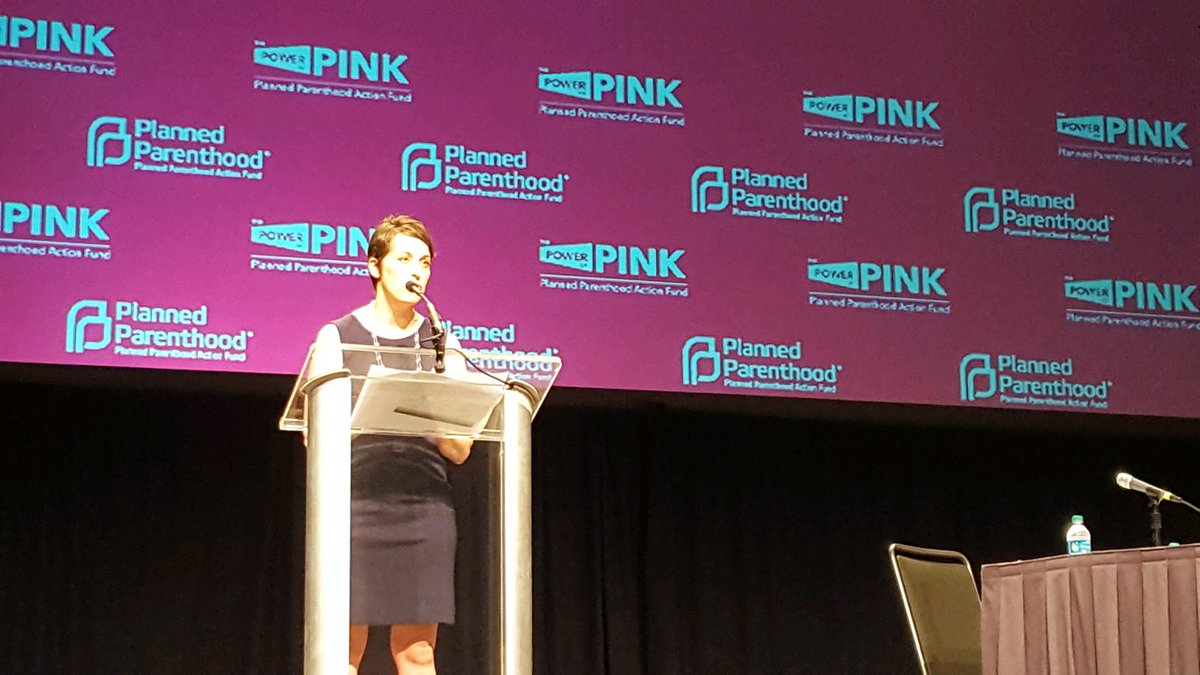 Schifeling’s past mirrors that of former CEO Cecile Richards, who once vowed to make the abortion corporation “the largest kick butt political organization.” Planned Parenthood receives half a billion in taxpayer dollars annually from what has been dubbed a “political money laundering scheme.” The corporation’s political action committees direct dollars to elect pro-abortion politicians, mostly Democrats, who make certain that Planned Parenthood continues to receive government money.

In a 2017 interview with Resistance Dashboard, Schifeling was asked about the 2016 Presidential election (see 23:20), and stated, “[T]here was a lack of a compelling affirmative vision on our side…. And you can’t really win the presidency without that. You can’t win without something that people are hopeful about and that is inspiring to people…. I think the Democratic party needs to find what that is…” When asked what the Democratic party is missing, Schifeling’s advice is something Planned Parenthood obviously does not abide:

“If we are about radical love. That means every person is valued, that means every child has the right to live up to their potential, and I think the policy can flow from there….”

While new hires at the abortion corporation are in the works, Planned Parenthood is restructuring existing roles, such as moving Dana Singiser — formerly the VP of government relations — into a new position as Senior Vice President for Policy, following the departure of executive VP Dawn Laguens. 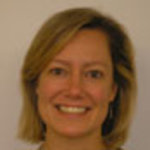 The flow of departures has left some to speculate that a shake-up at the abortion corporation is underway. But recent statements by whistleblowers indicate that employees have been dissatisfied for a long time. This has caused some to unionize, others to expose the corporation’s abuses and low wages, others to detail the failure by affiliates to offer paid medial leave, and others to reveal how the corporation’s leaders prioritize profits over care. According to Buzzfeed, “[F]or people inside and outside of the organization, Wen’s assurances have not calmed concerns about a new vision at Planned Parenthood, perceived by some as a belief in leadership that if the group is less political, it will present most prominently as a health care provider and minimize its status as a partisan target on the right.”

Regardless of whether Planned Parenthood masquerades as a health care agency, its latest annual report reveals its true agenda. While health services such as Pap tests, cancer screening, and contraceptive services along with patients and facilities are plummeting, things like abortions, CEO salaries, and excess revenue (profit) continue to climb.