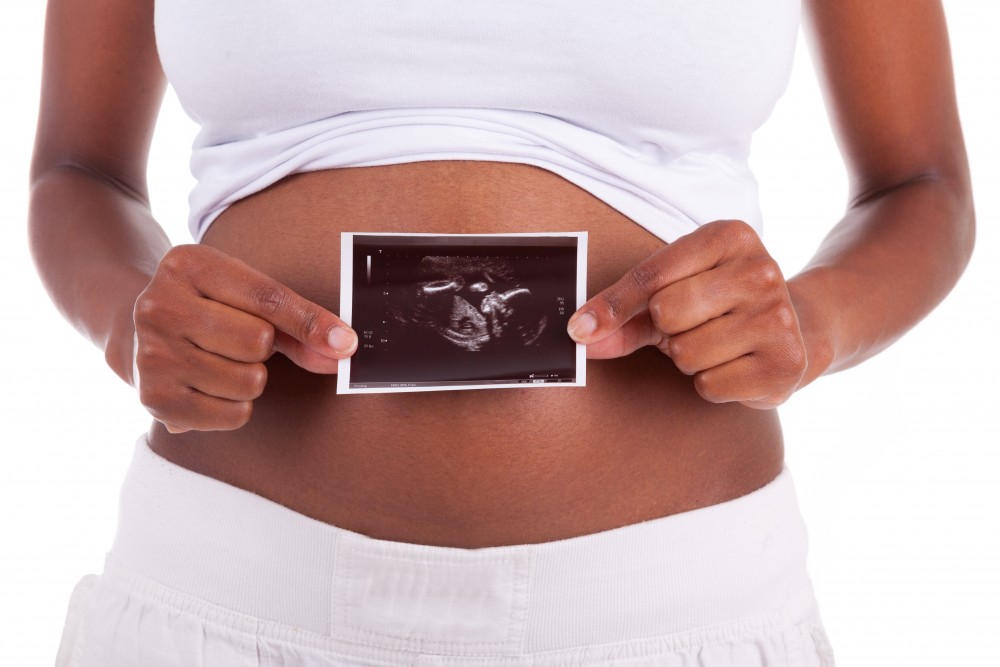 Silent No More collected the testimonies of women who visited Planned Parenthood and suffered as a result. These women are now speaking out in favor of defunding Planned Parenthood. One woman, Shelley, tells the following story:

Abortion procedure completed at Planned Parenthood, in CT at age 32. I was given absolutely no counseling regarding the procedure or the possible effects afterward.

I was visibly upset just prior to the procedure when they did the ultrasound in the surgical room. I was not allowed to see the ultrasound, nor was I asked if I wanted to reconsider or be counseled. I have significant post abortion emotional/mental stress.

In denying Shelley the chance to view her ultrasound, Planned Parenthood violated Shelley’s rights as a patient. When staffers denied her information that might’ve caused her to change her mind about aborting her baby, they betrayed her and contributed to her lifetime of regret. It is also troubling that Planned Parenthood ignored her obvious distress and rushed her through her abortion without counseling.

Shelley’s testimony is more evidence that Planned Parenthood is more concerned with selling abortions than with helping women.