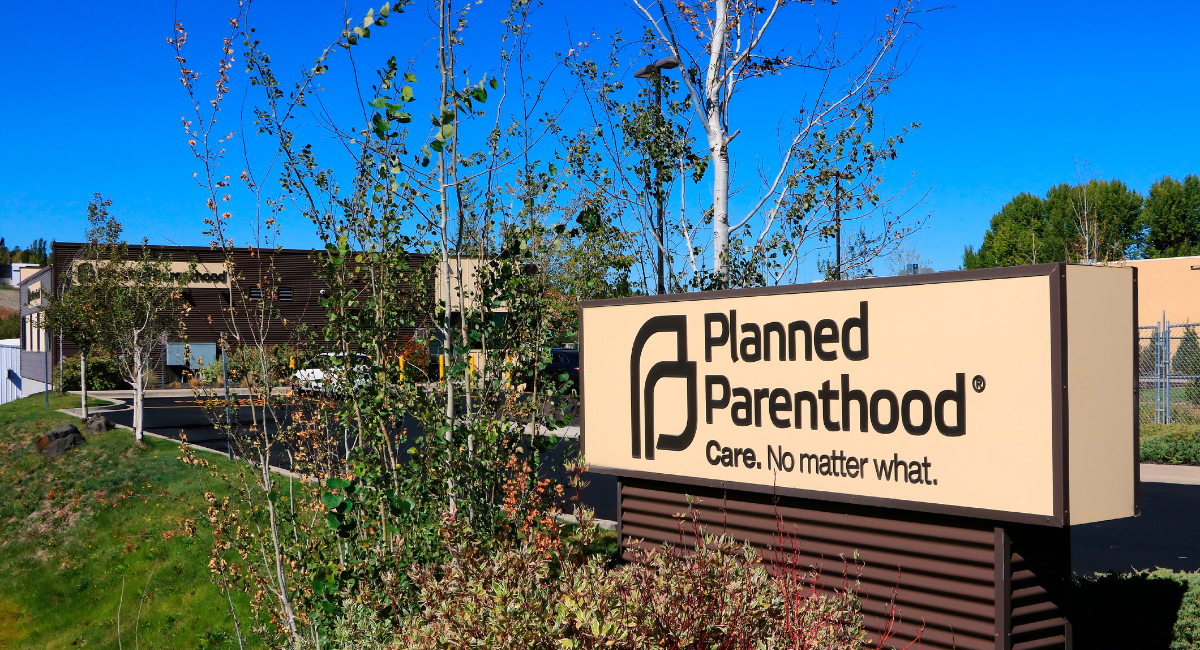 Planned Parenthood has an agenda for children and is continually working to gain access to students’ lives in ways that parents may not be expecting. It has begun to infiltrate everything from schools to cell phones. More than ever, Planned Parenthood is able to gain access to students in order to build relationships with them, gain their trust, and turn them into future clientele for STD testing and treatment, birth control, and abortion.

Planned Parenthood has been giving teens bad sexual advice for years, but the group has recently extended its reach. In 2014, Live Action’s undercover investigation SEXED: Planned Parenthood’s Dangerous Sex Advice for Kids exposed what the abortion giant is aiming to teach children about sex. This includes the idea that “stop” doesn’t always mean stop during sex, and that teens should visit sex shops and pornographic websites. The investigation also found that Planned Parenthood employees encouraged teens to try BDSM (Bondage Discipline/Domination Submission/Sadism Masochism), gave them graphic information about their own sex lives, and encouraged them to hide their actions from their parents.

More recently, Planned Parenthood helped to launch Advocates for Youth, a non-profit focused on sex education in schools. Using peer leaders, the program promotes contraception use and abortion, while promoting no-strings attached sex for children — even calling infants “sexual beings.” One flyer that went home with students in Tacoma, Washington, in 2021 promoted sex for children as young as 11.

Concerned parents must not fail to ask questions and remain alert to keep Planned Parenthood’s sex ed programs from infiltrating their children’s schools.

By 2019, Planned Parenthood had opened “health clinics” on at least five high school campuses in Los Angeles County, with the plan of opening clinics in a total of 50 schools in that area. These “Wellbeing Centers,” focus on children’s “social, emotional, and sexual health needs.” But the very idea that children have sexual health needs is troubling (sex should not be children’s recreation), and preying on teens’ vulnerability to draw in future business is equally disturbing.

The “Wellbeing Centers” would be allowed to test students and provide treatment for STDs, prescribe and dispense medication, and provide contraception of various kinds, including hormonal birth control pills and IUDs. Abortion and hormone replacement therapy are not listed as services, but the centers will refer to other Planned Parenthood locations, according to a proposal from the abortion giant itself.

This year, when the Norwalk-La Mirada Unified School District in Southern California was preparing to vote to allow a Wellbeing Center at John Glenn High School, parents fought back. On August 19, it was announced that the district would not move forward with the plan to open that facility in the school. As more attempts are made to open these Wellbeing Centers in schools, parents will have to stay aware and stand up against the company’s plan to indoctrinate their children.

In 2021, Vermont became the first state to offer free condoms for all students grades 7 to 12, and those condoms are being supplied by Planned Parenthood of Northern New England. This means children as young as 11 will have easy access to condoms, and the apparent blessing of their teachers to engage in sex. Parents do not have to be informed that their child took condoms.

“No secondary student will be refused access to condoms through this program,” the Vermont Agency of Education said in a guidance regarding the free condoms. “Minors in Vermont have a legal right to access a full range of reproductive and sexual health services without parent permission. Minors are provided access to condoms in a variety of settings and may purchase them without parental consent.” (emphasis added)

The Vermont Right to Life Committee noted that the law forcing schools to give free condoms to children has the “potential to increase abortion rates in Vermont.”

Research published in 2016 found that access to condoms in schools increases teen fertility by about 10% in communities where condoms were given out to teens without counseling. The state guidance regarding the law says, “A conversation with staff is not required as part of condom availability…” Sex education is required in Vermont schools, and though there is not a specific curriculum required, Planned Parenthood of Northern New England is present in schools in the state, and has the support of the Vermont Department of Health and Advisory Committee.

READ: ‘Sexy’ sex ed camps are teaching ‘all ages’ how to self-abort, become a sex worker, and more

Planned Parenthood is also using teens to help lure their friends and peers into their circle of influence. According to Planned Parenthood Southeast, “Research tells us that health messages are more powerful when they come from a peer — someone who looks like you and experiences similar challenges.”

Teens as young as 15 in areas where peer education programs are available can apply to be peer educators and “educate their peers on … teen sexuality….”

This is just another way Planned Parenthood will gain access to children and create future clientele — using the positive connotations associated with peer mentoring to normalize risky behaviors which lead to teen pregnancies, which then lead to abortions.

Roo is Planned Parenthood’s app, allowing teens to ask “awkward questions about sexual health” in a “private” space, although no one’s business is actually private when conducted on a cell phone. The app is advertised as being “backed by professional health educators from Planned Parenthood, the most trusted provider of sexual education.”

Rather than their parents, the abortion chain wants teens to turn to an app. An app, however, cannot have a child’s best interest at heart. It cannot care about them or love them. It can never know them on a personal level.

Bustle called Roo “a game changer for kids enrolled in abstinence-only programs or who don’t have access to sex-ed at all.”

As Live Action’s Sex Ed investigation proved, Planned Parenthood gives graphic and inappropriate sexual advice to children. The group also has a history of fighting against parental notification laws and views parents as an impediment to reaching students.

As children head back to school, it’s important for all parents to be aware of the dangers lurking in so-called health clinics and on cell phones. Planned Parenthood has done an excellent job of presenting itself as a proverbial sheep — but in the eyes of many parents, it could be a predatory wolf in sheep’s clothing.