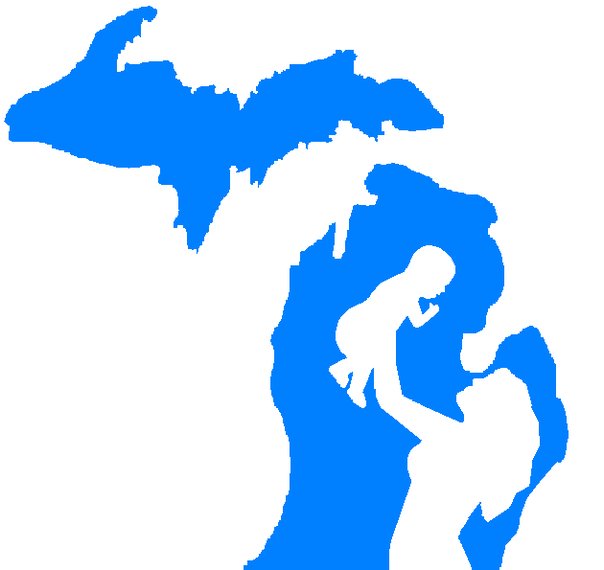 Another lawsuit was filed last week against the secretary of the United States Department of Health and Human Service in challenge to the HHS Mandate and its requirement for employees to provide abortion-inducing drugs to employees. This lawsuit was brought by Midwest Fastener Corp. and the owners of that company, the DeVries families. According to the Complaint:

Each of the members of the DeVries Plaintiffs are believing and practicing Christians and each believes the Holy Bible is the inspired, inerrant Word of God and that the Holy Bible instructs that each human life, which begins at conception, is created in God’s image, that God mandates respect for the sanctity of each human life, and that abortion and abortion-inducing drugs result in the wrongful taking of a human life.

The DeVries found out in April of this year that “FDA-approved contraceptives” in their insurance coverage included abortion-inducing drugs. After instructing their insurance provider to exclude coverage of these drugs, they were informed that this could not happen without a court order. Given the short time frame they had to work with, the DeVries are temporarily complying with the HHS mandate but suing to request that the mandate not apply to their company, as it is a violation of their constitutional rights. The Complaint states:

Absent immediate injunctive relief from this Court, by virtue of the number of full- time employees employed by Plaintiffs, Plaintiffs must either continue to comply with the HHS Mandate by being illegally and unconstitutionally coerced into violating their sincerely held religious beliefs or face the threat of heavy fines and penalties.

Robb Krueger, co-counsel for the DeVries, believes that business owners should be allowed to let their faith dictate how they conduct business:

The cost of religious freedom for this family, as with other job creators across the country, could result in massive fines that would cripple family businesses and threaten jobs if the government ultimately has its way.