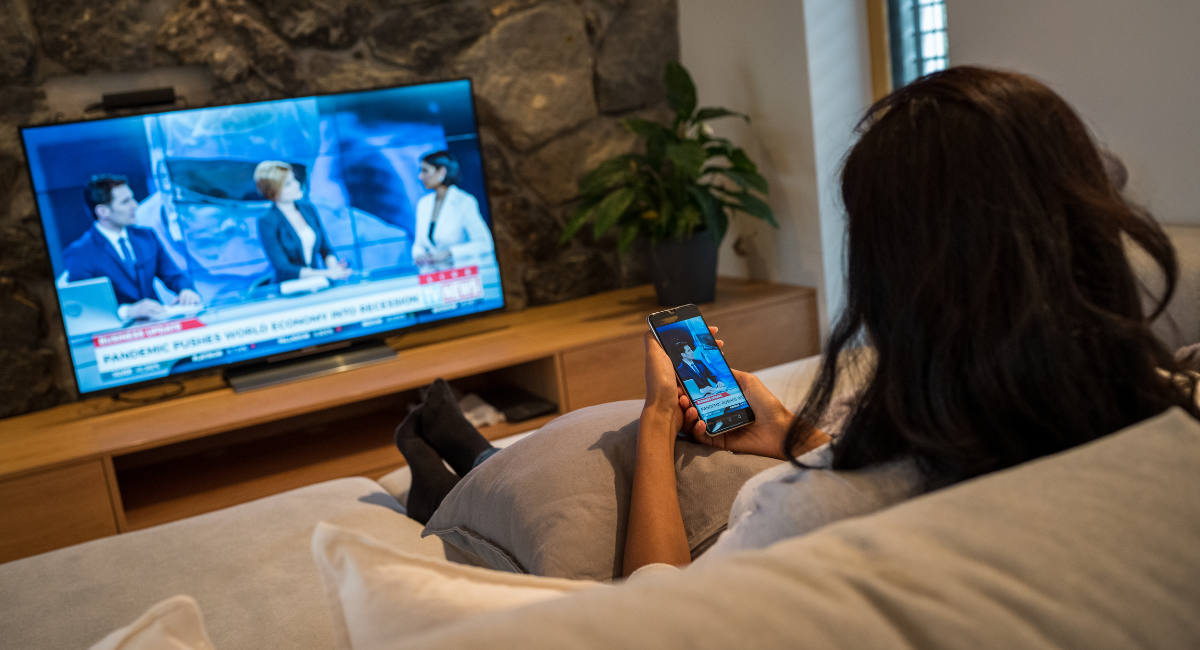 Since the recent announcement that the FDA would allow the abortion pill to be dispensed at retail pharmacies like CVS and Walgreens, the media has rushed in to assure women that it’s perfectly safe — despite the known risks.

“These FDA rules are a response to the enormous amount of evidence that we have that mifepristone and medication abortion are extraordinarily safe and that these restrictions, these REMS, rules, are not necessary to keep people safe, and only create barriers to accessing essential health care like abortion,” Villavicencio said. Furthermore, she claims she was once pro-life. “[S]o I understand that abortion can be really hard for individuals to understand.”

She reiterated then that abortion pills are safe.

“They’re just as safe as ibuprofen, the Advil that you get out of your cabinet or off the shelf in the local pharmacy,” she said. “It’s just as safe as those things. And so needed essential health care can never be too easy to access.” She added that she wants to see the FDA go further, saying, “[W]e also acknowledge that this is only one step in removing the unnecessary barriers to medication abortion.”

But is the abortion pill regimen as safe as Tylenol or Advil?

“While many women obtain medication abortion from a clinic or their OB-GYN, others obtain the pills on their own to self-induce or self-manage their abortion,” Grossman said. “Some people do this because they cannot access a clinic — particularly in states with legal restrictions on abortion — or because they have a preference for self-care. A growing body of research indicates that self-managed abortion is safe and effective.”

Furthermore, he downplayed the pain women often say they experience during a chemical abortion. “[T]he pain of medication abortion can be quite intense. In the studies that have looked at it, the average maximum level of pain that people report is about a seven to eight out of 10, with 10 being the highest,” he admitted, but added, “However, people also say that the pain can be brief, peaking just as the pregnancy is being expelled.”

Women who have undergone chemical abortions have spoken of extreme pain, hemorrhaging, needing surgeries afterwards due to incomplete abortions, and the trauma of seeing their now-dead baby (with features visible) after the abortion.

He then admitted that there can be serious contraindications to chemical abortions.

“Undergoing a medication abortion can be dangerous if the pregnancy is ectopic, meaning the embryo is developing outside of the uterus. It’s rare, happening in about two out of every 100 pregnancies — and it appears to be even rarer among people seeking medication abortion,” he said. “People who have undergone previous pelvic, fallopian tube or abdominal surgery are at higher risk of an ectopic pregnancy, as are those with a history of pelvic inflammatory disease. Certain sexually transmitted infections can raise risk, as does smoking, a history of infertility and use of infertility treatments such as in vitro fertilization (IVF). If a person is on anticoagulant or blood thinning drugs or has a bleeding disorder, a medication abortion is not advised. The long-term use of steroids is another contraindication for using the abortion pill. Anyone using an intrauterine device, or IUD, must have it removed before taking mifepristone because it may be partially expelled during the process, which can be painful. People with chronic adrenal failure or who have inherited a rare disorder called porphyria are not good candidates.”

Despite giving quite a long list of people who shouldn’t undergo a chemical abortion, Grossman still claimed that women can “self-manage” the process. Grossman did not explain how a woman would know if she is experiencing an ectopic pregnancy, is further than 10 weeks along, or might have gotten an unknown sexually transmitted infection — yet he has repeatedly promoted the “no-test” abortion pill protocol (no ultrasound, no required visit to a medical professional, and no testing).

Of course, CNN did not disclose how heavily invested Grossman is in the abortion pill regimen’s success. He works with the Bixby Center for Global Reproductive Health, operating out of the University of California San Francisco (UCSF). The center trains new abortionists, and develops “new abortion methods.” He also works as a senior advisor for Ibis Reproductive Health, which has been directly funded by abortion pill manufacturer Danco Laboratories.

Grossman is simply one of many men known for promoting the ‘necessity’ of abortion.

Since being legalized in 2000, chemical abortions now make up over half of all abortions in the United States, and have taken the lives of approximately 5.6 million preborn children. Additionally, the FDA has reported that the abortion pill has caused at least 28 deaths.* Yet the true dangers of “self-managed” abortions remain impossible to truly determine. This only benefits the abortion industry, not women.