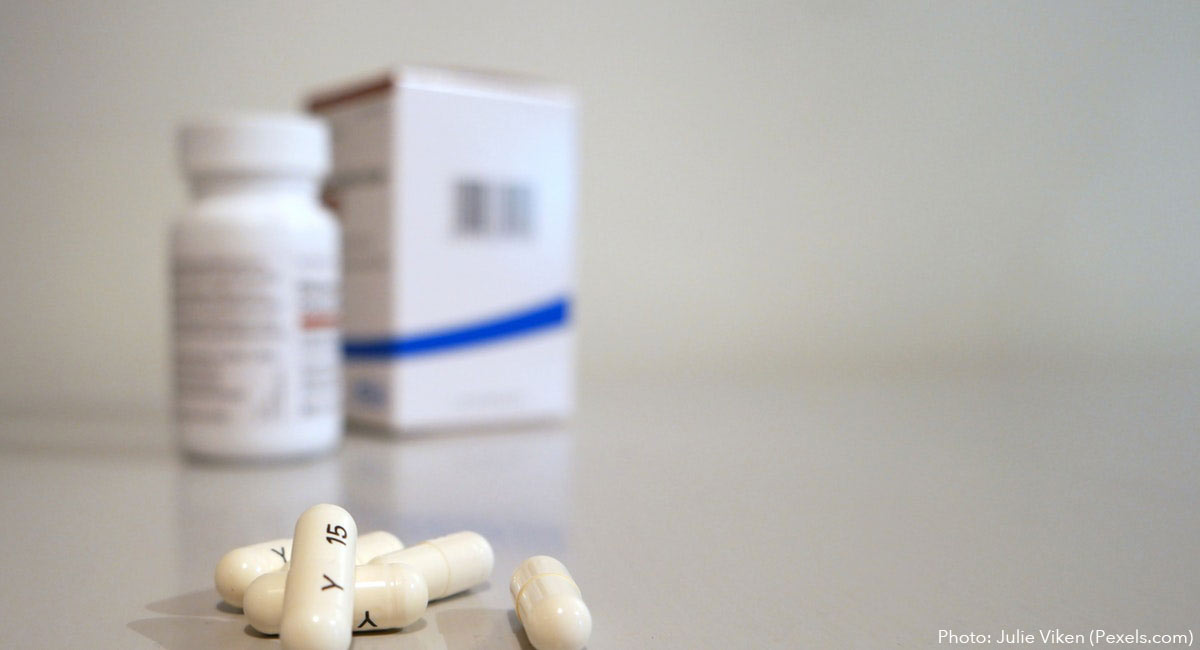 In light of the conversation around Roe v. Wade — which overruled all state laws restricting abortion in 1973 — the abortion industry and its friends are pushing hard to make the abortion pill regimen, RU-486, available to women for at-home use. Currently, medication abortions must be initiated under a doctor’s supervision. In California, lawmakers are also pushing for the pill to be made available on college campuses. At-home or on-campus use of these drugs is a dangerous idea, for various reasons. And yet, we probably will never truly know just how dangerous it is. Here’s why:

1. In nearly half the country, abortion complications don’t have to be reported

That’s the problem. Some states keep track, some don’t. Some abortion providers report, some don’t. And women (and their children) are ultimately the ones paying for it.

Imagine if every state were required by law to report abortion complications. Would we find this in all of them?

But almost half of U.S. states aren’t required to report complications — and even states’ reporting of actual abortion numbers is entirely voluntary. So we will never truly know abortion’s danger to women. We can only guess. And because of this, women are kept in the dark about the true risks of the abortion pill, which the abortion industry profiteers falsely tell them is “safer than Tylenol.”

But there’s another problem: what happens when women report to emergency rooms with complications from the abortion pill, but they don’t tell the medical staff that they’ve taken it? According to The Atlantic, this is already happening in countries where abortion is illegal:

Sites like Women on Web tell women that if they require medical attention after aborting at home, they should just tell the doctors they had a miscarriage. The doctors shouldn’t be able to perceive the difference, they say. “The police in some countries put a lot of pressure on women to confess,” Gomperts said. “They should never confess that they did [abort].” If women are further along than 10 weeks, the service sometimes advises them to go to the emergency room of a hospital and take the pills there, in case complications occur.

READ: Shocking study: Abortion is not safer for women than childbirth after all

So Women on Web, a group which provides women with the abortion pill in countries where it is illegal, is telling women to report abortion pill complications as “miscarriages.” What if women in the United States, simply for reasons of “privacy” (the abortion industry’s supposed reasoning behind pushing at-home medication abortions), choose to do the same despite the fact that abortion is legal here? Is it naïve to think that this isn’t already happening here?

With the abortion lobby pushing for at-home abortion, and a reproductive health company, Gynuity, conducting a study which Politico says “seeks to boost access to tele-abortion,” by “examining whether it’s safe for women to self-administer abortion pills at home after seeing a doctor via video,” it seems quite plausible that we may see even less accurate reporting of abortion complications… and more harm to women, which will be recorded as complications of pregnancy and miscarriage instead of complications arising as a result of using the abortion pill.

Women have reported shaking, sweating, vomiting, hemorrhaging, passing massive clots, bleeding for weeks to months on end, and more — all after being told by the abortion industry’s media friends to expect something similar to a period. Beyond this, women have ended up hospitalized, needing transfusions, some even suffering from potentially lethal infections (sepsis). Dr. Donna Harrison of the American Association of Pro-life Obstetricians and Gynecologists says that a study of more than 42,000 patients showed “medical abortions have four times [the] risk of serious complications than surgical abortions.”

Women deserve to know the truth about the dangers of the abortion pill — and the abortion industry cannot be trusted to tell the truth when their business profit is on the line.