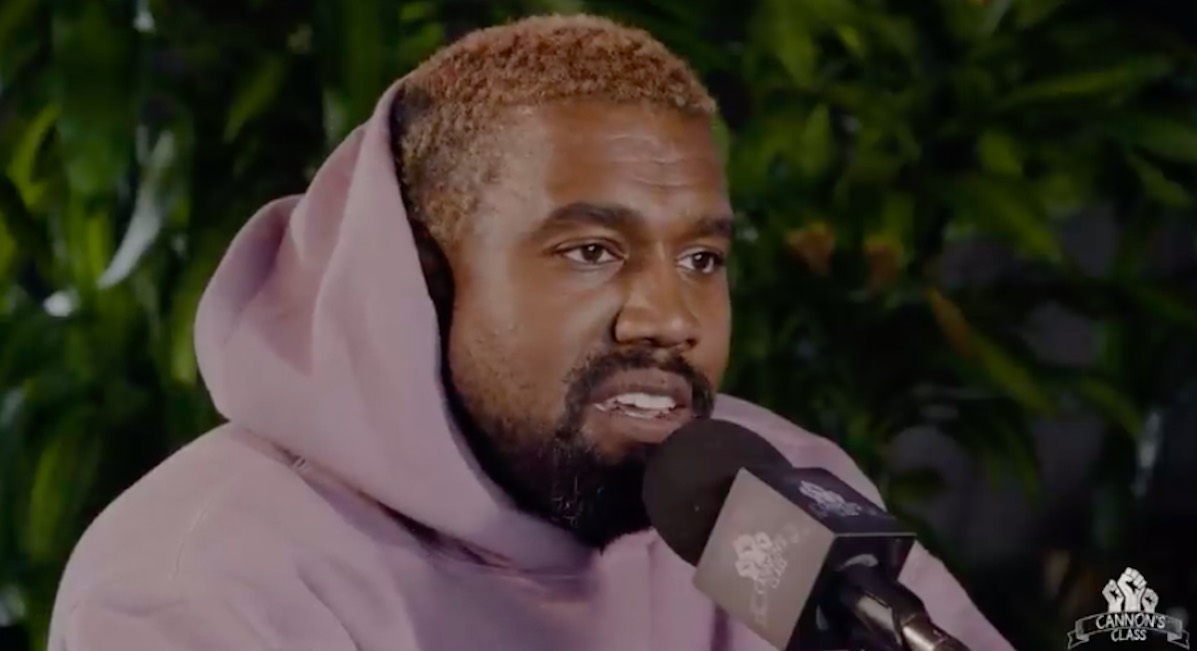 Rap mogul Kanye West appears to be continuing his outspoken battle against abortion. In early July, West labeled Planned Parenthood a “white supremacist” organization, and is echoing those words in another statement against the abortion corporation’s targeted killing of preborn Black babies.

Appearing on Nick Cannon’s podcast, “Cannon’s Class,” West explained that he started his own political party, the Birthday Party, to run for president. This, he said, is because of his pro-life beliefs. “When I came up with the name of my party, the Birthday Party, it was funny. It was just crazy, it was Yazy,” he said, according to E! News. “I was like, ‘that’s it!’ I can only give God the glory because of the connection point to the Birthday Party is dealing with life and pro-life. Because these are kids that are now gonna get a chance to have birthdays.”

In the interview, West alluded to previous comments he made about considering abortion himself, until his wife, Kim Kardashian West, helped him see the humanity of his children.“The abortion culture teaches that the child isn’t a real soul,” he said. “It was my wife that said: ‘This is a soul.’ The scariest thing is she had the [abortion] pills… She had the pills in her hand.”

West also discussed Planned Parenthood, the country’s largest abortion business, and its endemic racism. “There’s some harsh facts that deal with the Black genocide that is abortion. It’s happening every day, and right now God has given me the information, and he ain’t gave me no other information other than this information, and we have this right now, so that means He wants me to say this now,” he said. “In 50 years, there’s been 22 million — over 22,500,000 — Black people aborted strategically and on purpose. Planned Parenthood was set up and placed in minority communities to kill Black people.”

“Abortion is the number one killer of Black lives in the United States,” he concluded.

Planned Parenthood’s founder, Margaret Sanger, advocated for the forced sterilization of anyone she and her fellow eugenicists deemed “unfit.” These were largely the poor, minorities, and the disabled. She also accepted an invitation to speak to the Ku Klux Klan, and associated with Lothrop Stoddard, a high-ranking Klan member who said that “non-white races must be excluded from America … The red and black races if left to themselves revert to a savage or semi-savage stage in a short time.” She also filled the board of her American Birth Control League — later Planned Parenthood — with eugenicists.

READ: Kanye West exposes the truth: The world should be mourning abortion

Today, those eugenic aims are seemingly still in place, with repeated accusations of racism surfacing in recent months. And as West pointed out, Black women obtain disproportionate numbers of abortions; according to the CDC, Black women account for 38% of abortions in the country, while Black people make up just 12% of the population.

Previously, West said his mother almost aborted him, and that he likewise considered aborting his daughter, North. Cannon recently caused widespread controversy for making anti-Semitic remarks, and was fired as host of the television show “America’s Got Talent.” Cannon has also previously spoken out against Planned Parenthood for “systemic racism,” calling abortion a genocide against the Black community.