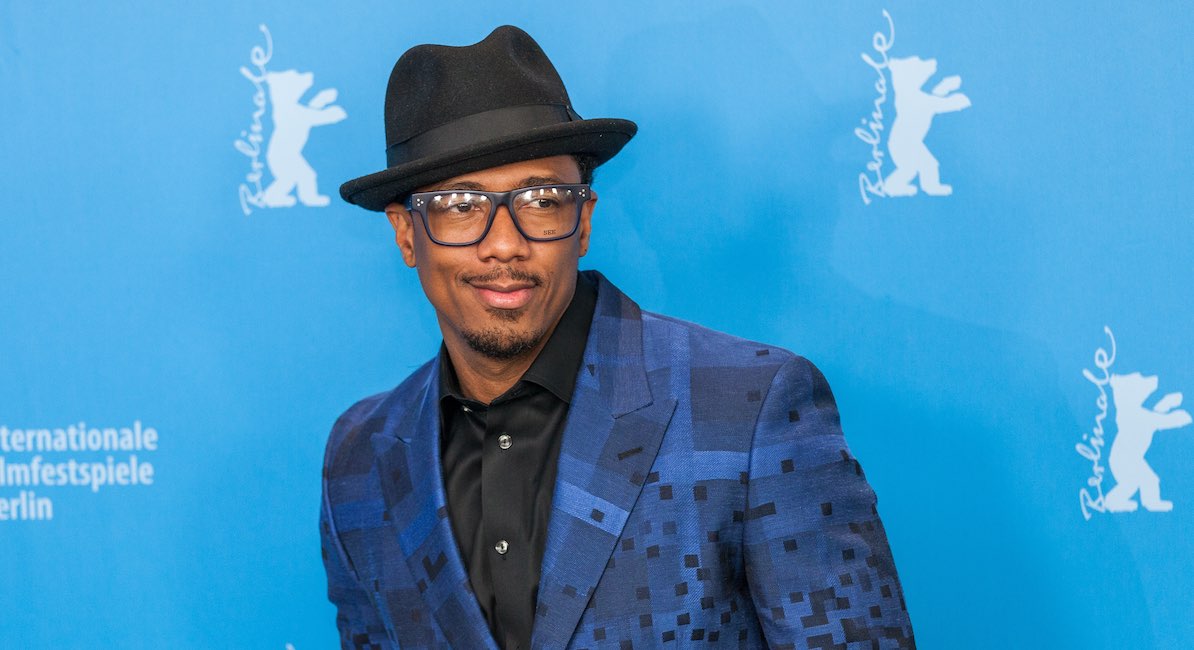 Cannon’s condemnation of abortion should come as no surprise. In 2005, he released “Can I Live?” The song tells the story of his mother, who became pregnant at 17 and strongly considered abortion. The music video shows Cannon as an adult, viewing the scene of his mother going to the abortion facility. He pleads with his mother throughout the song to spare his life, singing:

I’ll always be a part of you
Trust your soul, know it’s always true
If I could talk I’d say to you
“Can I live? Can I live?”

When the song was released, Cannon said he was not making a pro-life argument. He told USA Today, “I didn’t make the song to make a political statement. I’m just thanking my mom for being strong.” Elsewhere Cannon has said, “I’m not pro-life or pro-choice. I’m pro-Nick. I’m just happy to be here.”

He’s calling on women, all women, who find themselves in a similar situation, to make the same decision she did. There is no other possible way to interpret the message “if your baby could speak, it would beg you not to have an abortion.”

Likewise, it seems with Cannon’s passing comment about Planned Parenthood’s “real genocide,” he is making a pro-life argument. His comment points to the fact that Planned Parenthood disproportionately targets black women. In fact, in New York City, more black babies are aborted than are born alive. Since life begins at conception, the abortion industry is fulfilling the goals of racism by targeting African Americans at the earliest beginning of their lives — before they’ve ever had a chance to take their first breaths.