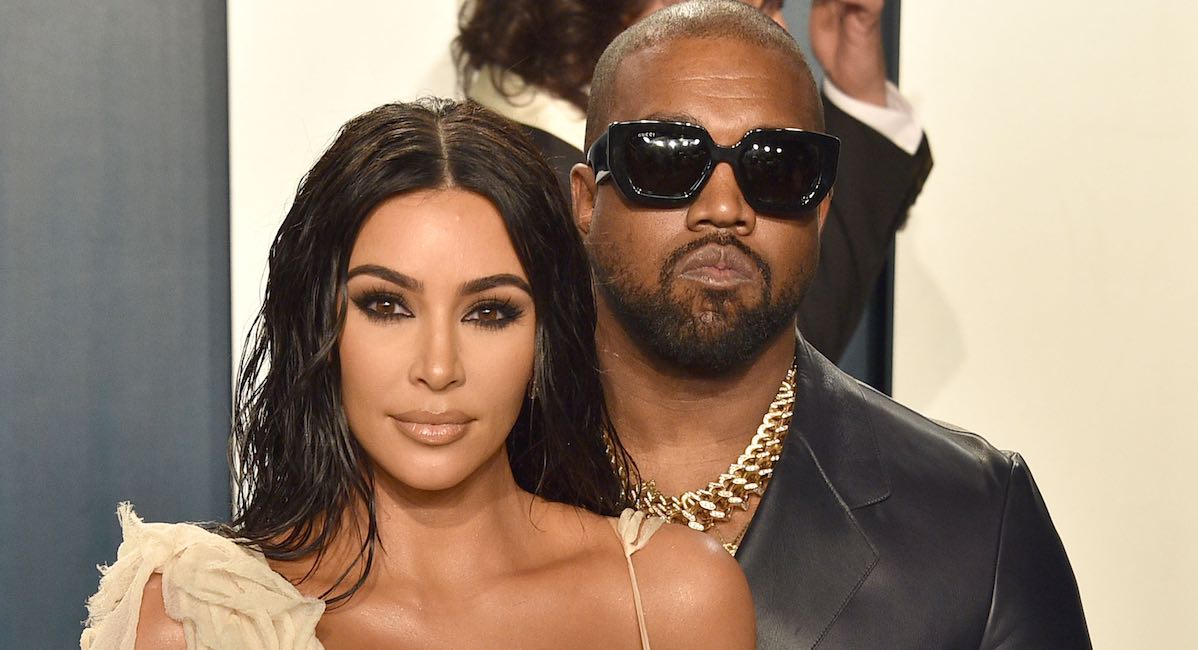 Two weeks after announcing his late decision to enter the 2020 presidential race, rap mogul Kanye West held his first campaign event in Charleston, South Carolina on Sunday, July 19th. No stranger to controversy and not shying away from speaking his mind, West delved into the topic of abortion, which turned unexpectedly personal.

West told the crowd, “When the baby’s conceived, at that point it is a soul, it is a real living thing… That six month old baby… that is a real, living thing…. it is real at that point, says God.” He also likened separating a baby from his or her mother in abortion under the “my body my choice” mantra to killing a born child because a woman decides she no longer wants her husband or child under her roof — “my house, my choice.”

But most strikingly, West relayed his personal experiences with abortion. He said that when his wife became pregnant with their daughter, North, “I was living the rapper’s lifestyle… She said she was pregnant, and for one month and two months and three months, we talked about her not having this child. She had the pills in her hand…. these pills, if you take the pills, that’s a wrap. The baby’s gone….”

West said he believed God spoke to him during that time while he was in Paris, and that’s why he decided abortion was not the right plan. “I’m in the apartment in Paris,” West said, “and I have my laptop up… and the screen went black and white. And God said, if you f*** with my vision, I’m gonna f*** with yours.” He said he spoke to his wife, Kim Kardashian, on the phone, “and she said ‘we’re gonna have this baby’. I said, ‘we’re gonna have this child’.” He went on to say that his wife “brought North into the world even when I didn’t want to. She stood up and she protected that child.”

At his first campaign event, @kanyewest shares that when @KimKardashian got pregnant with their first child, North, he wanted an abortion at first.

Says Kanye: “She brought North into the world, even when I didn’t want to. She stood up and protected that child”! pic.twitter.com/RN0hHvBIUj

When speaking about pills, West may have been referring to the abortion pill regimen, which is comprised of two medications: mifepristone, taken first, starves a preborn baby of nutrients by blocking the hormone progesterone; misoprostol, taken days later, causes contractions to expel the dead baby. Former abortionist Dr. Anthony Levatino explains below:

Then West dropped another bombshell. “You know who else protected a child?… Forty-three years ago who do you think protected a child? My mom saved my life! My dad wanted to abort me. My mom saved my life! There would have been no Kanye West because my dad was too busy,” he said, breaking down in tears. “There would have been no North West,” he added, then raising his voice to a shout, while still weeping. “I almost killed my daughter! I almost killed my daughter!”

Kanye West breaks down crying while talking about abortion:

"MY MOM SAVED MY LIFE. MY DAD WANTED TO ABORT ME. THERE WOULD HAVE BEEN NO KANYE WEST BECAUSE MY DAD WAS 'TOO BUSY'"

"I ALMOST KILLED MY DAUGHTER!"

Earlier this month, West made headlines for discussing Planned Parenthood’s legacy of white supremacy and placement of its facilities in minority communities — fulfilling the goal of its eugenicist founder, Margaret Sanger. Last year, West also discussed his belief that Democrats have encouraged the Black community to “abort our children,” he said, adding, “Thou shall not kill.”

Editor’s Note: If you have recently taken the first drug in the abortion pill regimen and regret your decision, it might still be possible to save your baby. Visit AbortionPillReversal.com for more information.