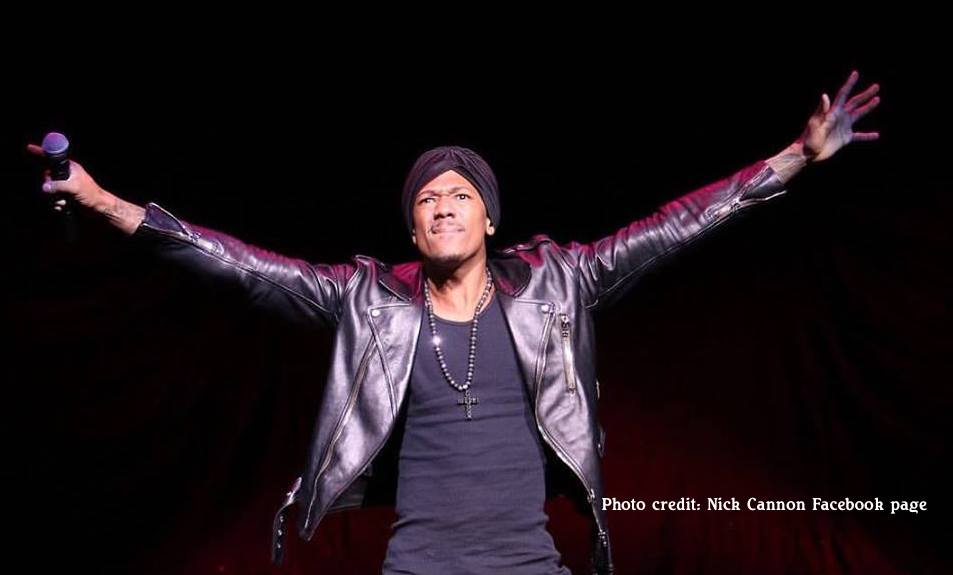 Celebrity Nick Cannon has been a frequent critic of abortion mega-chain Planned Parenthood and has also spoken out about the injustice of abortion in the black community specifically. Now, Cannon is at it again by taking aim at Planned Parenthood founder Margaret Sanger, saying that she founded the organization to “exterminate the negro race”.

In an interview with Vlad TV, Cannon clarified his stance on abortion, saying, “I’m not pro-choice, I’m not pro-life. I’m pro-Nick, ya know, because my mother did go to an abortion clinic to abort me.”

“When you look at Margaret Sanger and all the people who follow eugenics and all that stuff — it was all about cleansing,” he explained. “It was all about, Margaret Sanger said she wanted to exterminate the negro race and that she was gonna use her organization that she founded to do so. And it actually, it wasn’t, to me, it wasn’t about abortions. I never speak on abortion. It was more about the sterilization and what they started with when it comes to just actually ethnic cleansing. Where they actually said we want to get rid of a class of people, a group of people. You know, what I mean? They like to label feebleminded, or lower class. Using terms when they were… that’s what they used in public. In private, they were talking about the black communities.”

“Hillary was — think about all of the things they did with Planned Parenthood and all of that type of stuff,” he argued. “That type of stuff is to take our community — and forget gentrification — it’s real genocide, and it’s been like that for years. This system is not built for us.”

Cannon’s assessment is tragically correct, especially in New York City, where the vast majority of babies aborted are either black or Hispanic, and more black babies are aborted than are born.

This is entirely in keeping with Margaret Sanger’s dream, a woman who was a racist eugenicist, who spoke openly about wanting to use sterilization as a means of exterminating the black population, and didn’t want “undesirables” to breed.