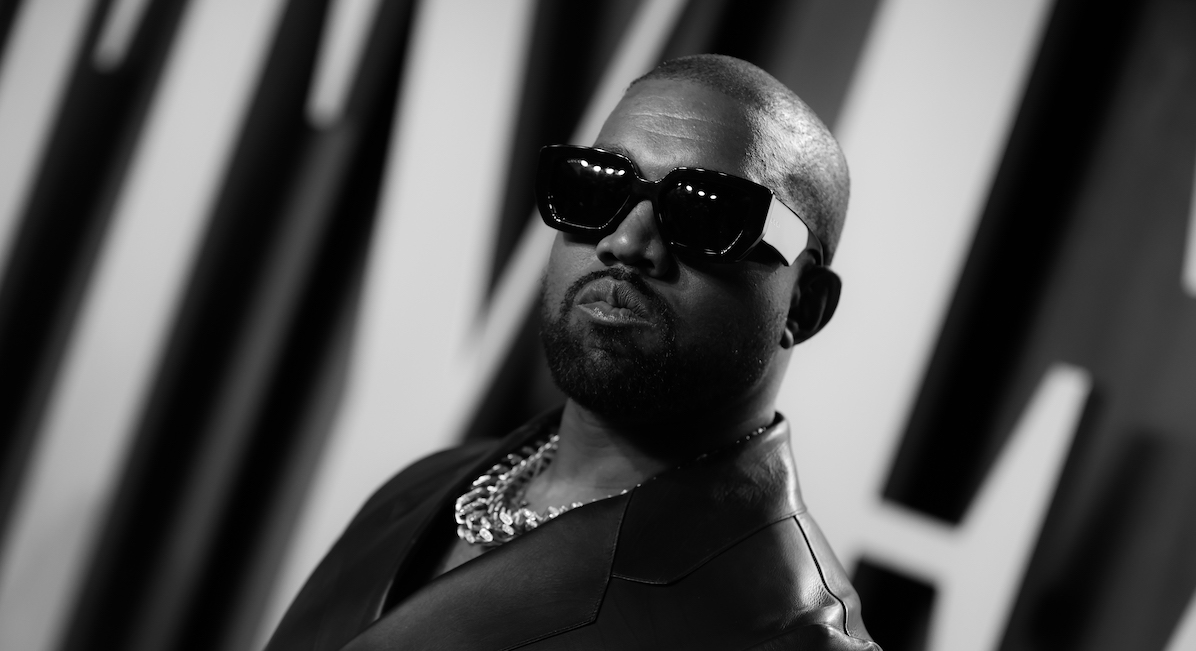 To put it mildly, one never quite knows what the ever-unpredictable Kanye West will say next.

West announced over Independence Day weekend that he intends to run for president in 2020, and because of this announcement, recently gave what Forbes called “four rambling hours of interviews.” Amongst remarks that some would label conspiracy theory, West for the second time publicly addressed his views on abortion.

While West once considered himself pro-choice, with his religious conversion came a change of heart. On an October 2019 radio show, he stated regarding the Black community, “Democrats had us voting Democrat for food stamps for years, bro. What you talking about? Guns in the 80s, taking the fathers out of the home, Plan B, lowering our votes, making us abort our children. Thou shall not kill… I can’t tell y’all how to feel. But what I can tell you honestly is how I feel.” West later appeared to hint that Plan B emergency contraception can cause abortion.

His remarks to Forbes were along these same lines, telling the outlet, “I am pro-life because I’m following the word of the [B]ible,” and “Planned Parenthoods have been placed inside cities by white supremacists to do the Devil’s work.”

West’s other interview statements aside, his claims about Planned Parenthood are not a conspiracy theory.

Planned Parenthood has for a century held its founder, Margaret Sanger, in high regard. In truth, she deserves no place of honor. Sanger advocated for the forced sterilization of those she deemed “unfit” and also suggested that parents be issued government licenses to bear children. While she believed that birth control would give women greater control over their own bodies, her real aim – and that of her American Birth Control League (later Planned Parenthood) partners and board members – was to make certain that were as few of certain people groups as possible. Sanger once accepted an invitation to speak to the Ku Klux Klan, and associated herself closely with Lothrop Stoddard, a Klan member who said that “non-white races must be excluded from America … The red and black races if left to themselves revert to a savage or semi-savage stage in a short time.” Sanger filled the board of Planned Parenthood with eugenicists.

In other words, Planned Parenthood was built on the idea of white supremacy.

Today, that white supremacy purportedly continues, with employees lashing out against the corporation, which aborts hundreds of Black babies every day. Current and former employees at Planned Parenthood of Greater New York, for example, recently released an open letter claiming that its now-removed CEO Laura McQuade is racist. The letter noted, in part:

It also stated that “systemic racism, pay inequity, and lack of upward mobility for Black staff” was rampant at the affiliate, and that “PPGNY’s attempts to present itself as a diverse workplace have been carefully orchestrated and superficial at best.”

Planned Parenthood Federation of America admitted on Twitter that it needs to “reckon publicly with [its] own racist history.” 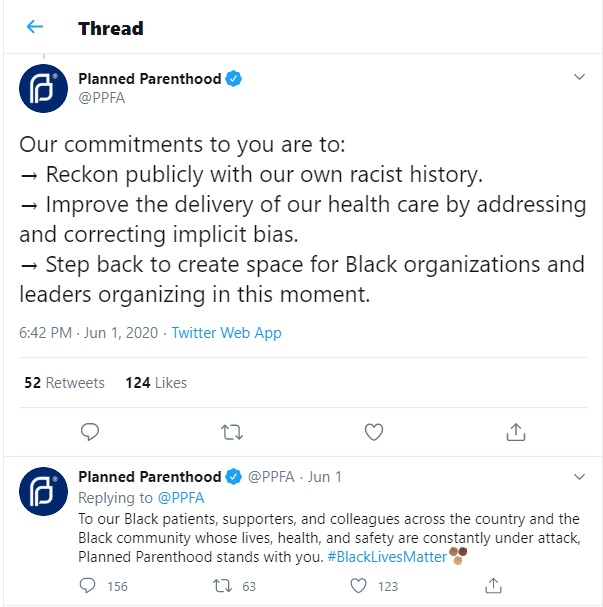 Avoiding the word “eugenics” did not assuage everyone’s fears. Some black groups saw “‘family planning’ as a euphemism for race genocide” and believed that “black people [were] taking the brunt of the ‘planning’” under Planned Parenthood’s “ghetto approach” to distributing its services.

Margaret Sanger’s legacy continues today, and Kanye West’s charges of white supremacy at the heart of Planned Parenthood are no conspiracy theory. The organization has been steeped in eugenics since its founding.