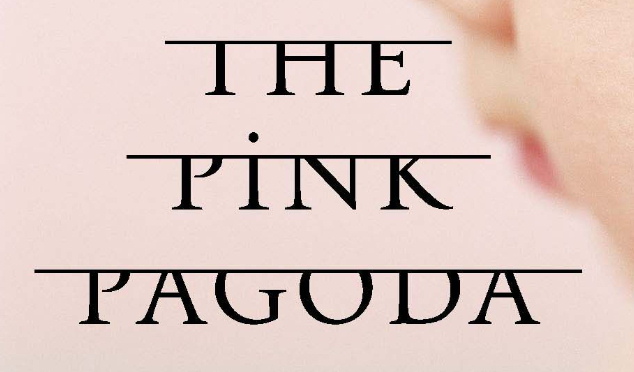 This past week, I was given the opportunity to speak with Dr. Jim Garrow. Dr. Garrow was the runner-up to President Barack Obama for the 2009 Nobel Peace Prize. The Pink Pagoda, a group started by Dr. Garrow, is responsible for saving the lives of over 40,000 Chinese baby girls from China’s one-child policy. Here are some of the highlights of my interview with Dr. Garrow:

Jordan: Up to this point, how many children have been saved by the Pink Pagoda Project?

Jordan: Could you tell us just a little bit about the reaction from Chinese parents when you approach them about taking a child they might otherwise kill?

Dr. Garrow: Well, for moms who are facing this and know that they are going to face it, they are very relieved and very heartened that a foreigner would like to help.

Jordan: Many consider you a criminal. How does your organization deal with those issues?

Dr. Garrow: Well, it’s an interesting thing. It’s not a gray area, because it is against the law for a parent to give up a child for adoption if they’re capable of taking care of it. The greatest number of babies come through the military, the People’s Liberation Army. So we are directly in touch with and saving babies from the people who would probably be the ones to arrest us if things went the normal course. Instead, we are getting support. We’ve received much cooperation. We’ve been protected very much by these same folks who could actually imprison us.

Jordan: In 2009, you were nominated for the Nobel Peace Prize for these efforts. Can you tell us a little about what that was like?

Dr. Garrow: Well, it was an amazing phone call. I got a call from a man who identified himself as the president of a very well-known university in China. He indicated to me that our group had saved his granddaughter and he would be honored to nominate me and wanted my permission to do that. I said, “Of course, yes, thank you so much for the honor.”

Jordan: What does the future look like for the Pink Pagoda Campaign?

Dr. Garrow: We’re beyond our greatest mark of numbers in a day. We are now saving fifteen a day or more and we have increased the number of folks who are doing it. We are expanding everywhere in China because the need is there. They kill 8 million baby girls a year in that massive country, so 44,000 babies in twelve years is just a drop in the bucket. So we are just pleased that God enables us with money to make this happen. We pay for this all by ourselves, by the way. We aren’t a charity looking for dollars. God has enabled it and we just see more and more in the future.

You can find out more about The Pink Pagoda here.