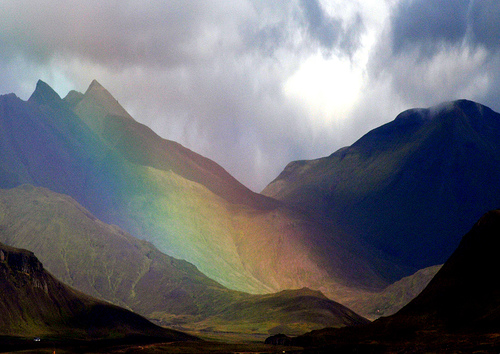 What is the abortion situation in Iceland?

To say that I enjoy international travel is an understatement. I don’t just enjoy it; I thrive on it. I have a scratch-off map hanging in my house to easily identify which lands I have left to conquer! I’m one of the crazy people who plans on going to Antarctica some day, hopefully sooner rather than later. So when I was asked this summer about a trip to Iceland in November to see the Northern Lights, I couldn’t refuse!

The best part of international travel is the introduction to other cultures, people groups, and customs – seeing what makes an ethnic group unique. I like to do research before I leave to see what there is to do, what there is to eat, and what makes the land I am visiting distinct.

This time I decided that I wanted to go a little deeper into my research. I picked up travel guides from the library on touring Iceland, but I also wanted to know Iceland’s laws on abortion. 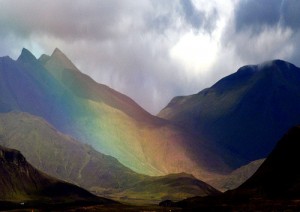 The beauty of Iceland (Photo Credit: Vicmontol on Flickr)

According to the United Nations Department of Economic and Social Affairs, abortion was legalized in Iceland by the Law of 22 May 1975. Under this law, abortions are legal at any time in cases when the life or mental health of the mother is at stake or when there is a serious defect in the baby. Allowance for abortion within the first sixteen weeks is even broader. An abortion can be obtained if the woman is not of an age or mental development to properly care for a child or if the pregnancy was a result of a crime. There is also a list of social factors by which a woman can procure an abortion. These can include the number and closeness of age of her other children, sickness of a household member, or an illness, either mental or physical, of the mother or her partner that would make it difficult to raise a child.

When a woman in Iceland decides that she wants an abortion, she must receive counseling beforehand and have the abortion at an approved hospital. The penalty for someone who performs an illegal abortion is a five- to seven-year jail sentence.

While these restrictions are greater than those placed upon women seeking abortions in America, there is still wide latitude under which women in Iceland can obtain an abortion. I’m looking forward to visiting the small country of Iceland, but I am also looking forward to the day when the unborn of this country receive more protection.