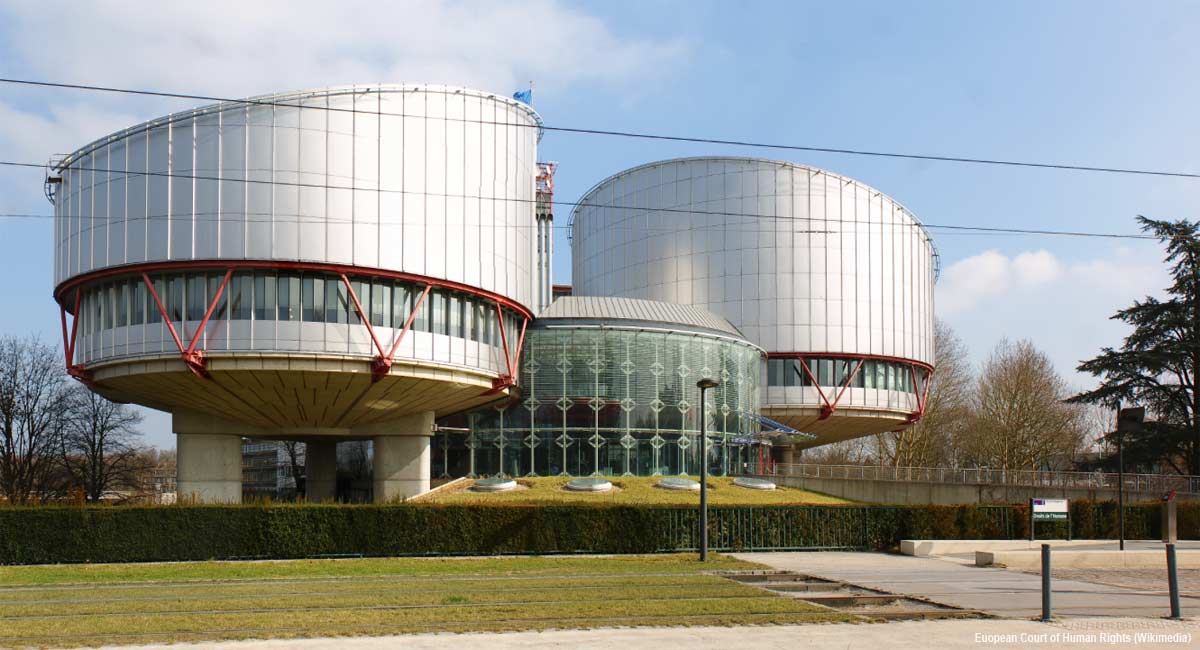 The European Court of Human Rights ruled in September to censor German pro-life activist Klaus Guenter Annen. According to the Associated Press, the ruling came after Annen argued that his freedom of expression was restricted by four injunctions forbidding him from referring to abortions as “aggravated murder” and comparing abortion to the Holocaust.

According to the court, Annen’s speech referring to abortion as murder and comparing it to the Holocaust “had not only been very serious but might also have incited hatred and aggression.” The court, however, did not offer any examples of instances of violence allegedly incited by Annen’s speech.

Annen’s choice of words, while potentially disturbing, reflects reality, and banning it is unjust. Abortion ends a human life, and, therefore, could understandably be described as murder. Former abortionist, Dr. Anthony Levatino, describes the violent dismemberment of a living child that occurs in an abortion procedure:

The ruling is another example of censoring of pro-life advocates in the name of protecting the so-called “human right” to elective abortion. Ending an innocent and defenseless human life is the greatest violation of human rights, and it is a travesty that the European court has sided against free speech in defense of the preborn.