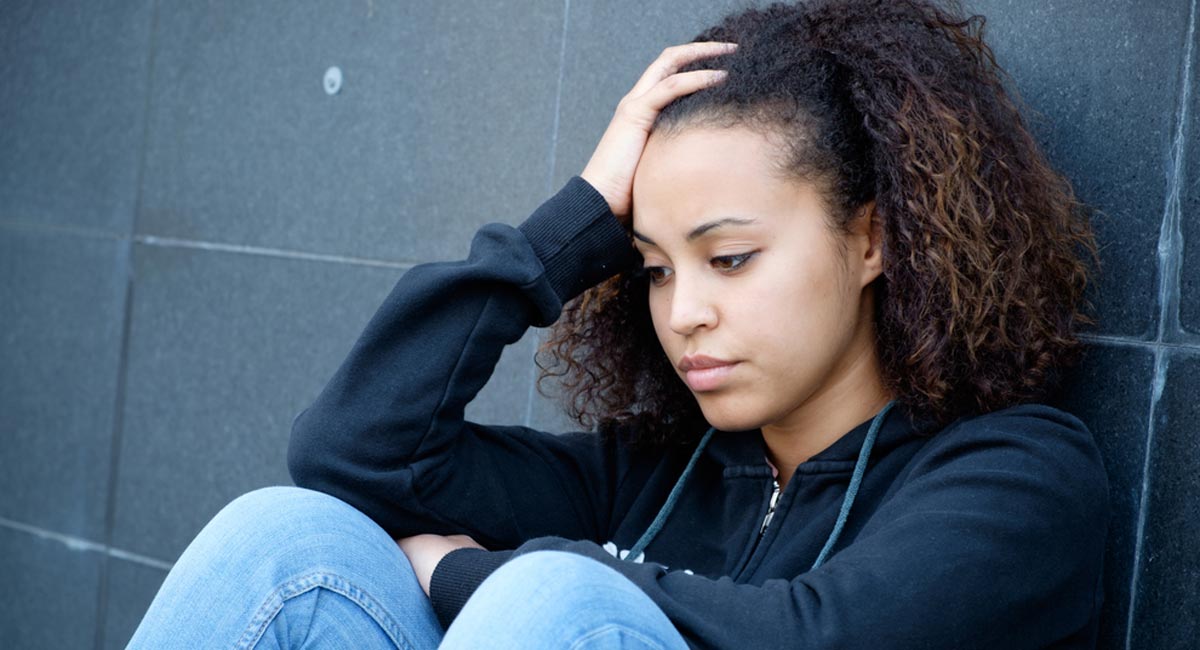 Without fail, abortion activists present abortion as a choice. The abortion industry repeatedly claims that mothers do not regret their abortions and that abortion is empowering. However, looking at the stories of women who have had an abortion shows just how often abortion is not a choice freely made.

Studies show that 64% of post-abortive women felt pressured to abort. At the same time, 67% received no counseling before undergoing the abortion and 79% received no information about available alternatives. Often, mothers face pressure from parents, boyfriends, employers, and friends to undergo an abortion.

Even if a mother wants to choose life for her child, she may choose abortion because of the pressure put on her by those around her. The abortion industry, which has a profit motive, cannot be relied upon to assist women who are being coerced. We have documented evidence that the abortion industry ignores abuse and aids coverups for criminals. We also cannot rely on the abortion industry to acknowledge just how common coercion is.

In stories of coerced abortion, some themes emerge:

Live Action News recently covered the accounts of police officers in Washington, D.C., who say they were coerced into abortion. Told to end their preborn babies’ lives or lose their jobs, the women underwent abortions. A group of women is suing the Metropolitan Police Department for the pregnancy discrimination they suffered.

Women with careers that keep them in the public eye are not immune to coercion. Professional athletes and entertainment celebrities have shared their stories of being threatened with job loss or career setback when they became pregnant. Some companies have been emboldened to suggest that abortion is good for their businesses because laws that restrict abortion “impair[] [businesses’] ability to build diverse and inclusive workforce pipelines” and “recruit top talent across the states.”

Threats of homelessness and violence

Mothers who are young and not financially independent face perhaps the greatest risk of coercion. Many teen girls have given personal accounts of parents threatening to kick them out of the house unless they end a baby’s life in abortion.

Sometimes, a romantic partner can exert similar pressure by threatening to kick a mother out of the house or cut off financial support unless the mother agrees to abort. One mother who underwent an abortion against her wishes said, “I allowed my baby’s father to threaten me. He told me if I chose adoption like I wanted to, he would make my life a living hell.”

In many of these cases, the mothers report feeling extreme emotional turmoil at the time of the abortion, voicing their objections, and trying to communicate that they do not want to go through with the abortion. According to a former abortion facility worker, it was obvious which mothers did not want to be at the abortion facility and which parents were pressuring their teen girls into the decision — yet so often, nothing is done to ensure either that the mother and her preborn child are cared for, or that her wishes to choose life are recognized.

In some instances, women do not recognize that they are being pressured to abort. In a cycle of abuse, coerced abortion is additional violence and control that can be difficult to identify. In these instances, abortion activists try to suggest that abortion is compassionate because the mother has been a victim of sexual assault or is not in a position to care for a child herself while trying to escape an abusive environment.

Sadly, there are many examples of the abortion industry returning such victims to the arms of their abusers, no questions asked. Additionally, abortion does not undo the trauma of abuse but instead adds more trauma. Many rape survivors have shared how a coerced abortion made it more difficult for them to find healing and added unnecessary guilt and suffering to an already difficult path. Other women have shared how a child conceived in rape has been a source of healing and hope for them, expressing gratitude for the innocent human life that was conceived in horrific circumstances.

If the choice is between undergoing an abortion or finding somewhere to live, many mothers are not in a position to try to care for themselves and their baby on their own. A vulnerable mother needs real choices, support, and encouragement, all of which she will not find in the abortion industry.