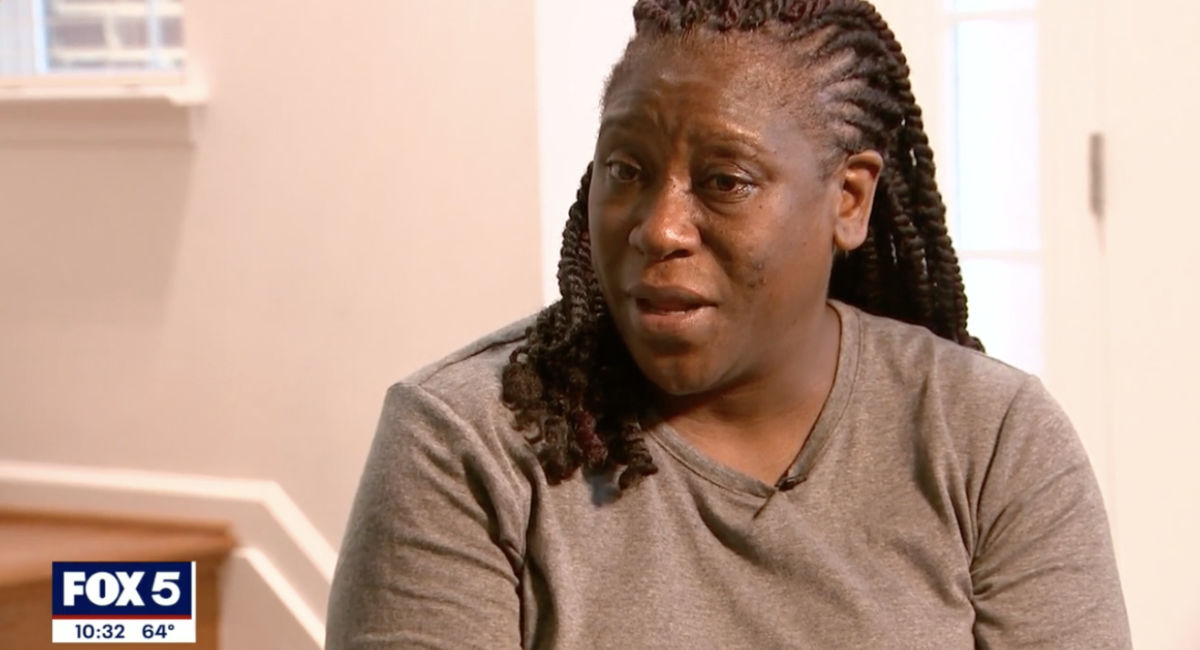 Chanel Dickerson, assistant chief of the Youth and Family Engagement Bureau and the highest-ranking Black woman for the Metropolitan Police Department (MPD) in Washington, D.C., recently came forward to say she was coerced to have an abortion. Just days later, another officer has opened up about suffering the same pregnancy discrimination.

Karen Arikpo, a 24-year veteran of the MPD, told Fox 5 DC she, too, was told to have an abortion by a superior officer — and that if she didn’t, she would be fired.

In 1997, Arikpo said she was a recruit at the MPD police academy at the same time as Dickerson when she realized she was pregnant. “I thought I could hide it,” she says. “Just get through the academy and hide it.” But a lecture from a female sergeant shattered that illusion. “If we were pregnant we needed to get an abortion or we would be fired,” Arikpo recalled. “So later that day, I went and told my class sergeant that I was pregnant. And she said I needed to have an abortion and she referred me to a doctor in D.C. to get it done… I never told another soul. Never.”

Until now, Arikpo had kept the abortion a secret, suffering silently until she saw Dickerson’s explosive statement. Dickerson, one of 10 women suing the MPD, admitted during a community meeting last week that she had been coerced into an abortion, saying, “When I was 18 years old as a police cadet, I was told I had to have an abortion or be fired from the MPD cadet program. Wow. My choice to have a baby was personal and it should’ve been mine alone and not for an employer ultimatum.”

Because abortion is legal, coercion is also much more possible, even by employers —despite the fact that Title VII, the federal Pregnancy Discrimination Act, made discrimination against pregnant employees or pregnant potential employees illegal. In the face of pro-life legislation, many businesses have even stepped forward to claim that abortion is good for their business and workforce, and should not be restricted. It is no surprise, then, that certain employers or supervisors exert coercion in situations where an employee’s pregnancy is perceived as an inconvenience to business objectives.

Dickerson and Arikpo were in the same recruit class in 1997, and Dickerson confirmed the speech the sergeant gave about having an abortion or being fired. Now, Arikpo wishes she could undo her decision.