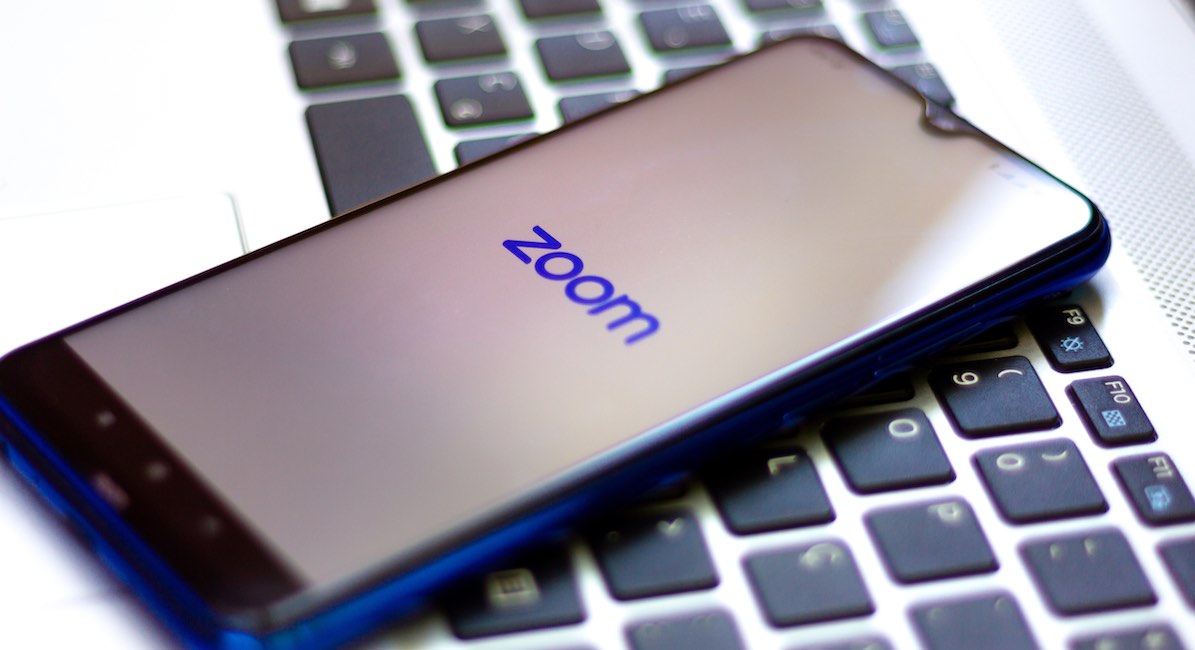 Last June, leaders from over 180 U.S. companies signed on to a letter printed as a full-page ad in the New York Times, titled, “Don’t Ban Equality.” This campaign was reportedly formed “in response to an alarming trend of bans passing in states across the country that restrict access to comprehensive reproductive healthcare, including abortion.” The campaign was to be a statement against laws protecting preborn children, with these businesses stating that “these bans go against their company values and negatively affect efforts to promote equality in the workplace, putting businesses, communities and the economy at risk.”

The signers purported to represent “more than 129,000 workers” taking a stand “against policies that hinder people’s health, independence and ability to fully succeed in the workplace.” And at the time, one of the businesses signed on to the letter wasn’t a household name — but today, nearly a year later, Eric Yuan’s video conferencing platform Zoom is being used by countless households and businesses, due to the COVID-19 pandemic.

These 180+ business leaders signed their support for unfettered abortion access, as the letter was organized by “Planned Parenthood Federation of America, NARAL Pro-Choice America, The American Civil Liberties Union and Center for Reproductive Rights.” In a press release on June 10th of 2019, Planned Parenthood cheered the “strong uptick in companies wanting to respond to recent attacks on reproductive health and rights,” declaring that “restricting reproductive rights, including access to abortion, goes against the values of their companies and hinders efforts to promote equality in the workplace, putting their businesses, communities and the U.S. economy at risk.” Amazingly, the tone-deaf letter quite literally appeared to argue for putting profits before preborn human beings.

Restricting access to comprehensive reproductive care, including abortion, threatens the health, independence and economic stability of our employees and customers. Simply put, it goes against our values and is bad for business. It impairs our ability to build diverse and inclusive workforce pipelines, recruit top talent across the states, and protect the well-being of all the people who keep our businesses thriving day in and out. The future of gender equality hangs in the balance, putting our families, communities, businesses and the economy at risk.

In other words, these businesses — including Zoom — believe abortion is good for their bottom line.

Teachers meet with students, families conduct virtual reunions, and coworkers collaborate from far-flung locations thanks to Zoom. What’s a social-distancing pro-lifer to do if they don’t want to use a platform whose founder signed on to a letter supporting abortion?

First, there are videoconferencing alternatives to Zoom that individuals and businesses may wish to consider. Second, pro-lifers can reach out to Zoom to ask them to reconsider their position. A respectful email might read, “I’m pro-life, and I use Zoom. I don’t support the idea that killing children is necessary in order for women to achieve personal, economic, or any other kind of success. I wish that Zoom would advocate for both mother and child rather than implying that women have to choose between their children and their own wellbeing.”

As Live Action News pointed out last year, “… [T]hings like maternity leave and family-friendly policies are complicated and expensive. It’s so much easier and more cost-effective to just expect that women will go get abortions.” There is nothing feminist about promoting abortion for women in business.