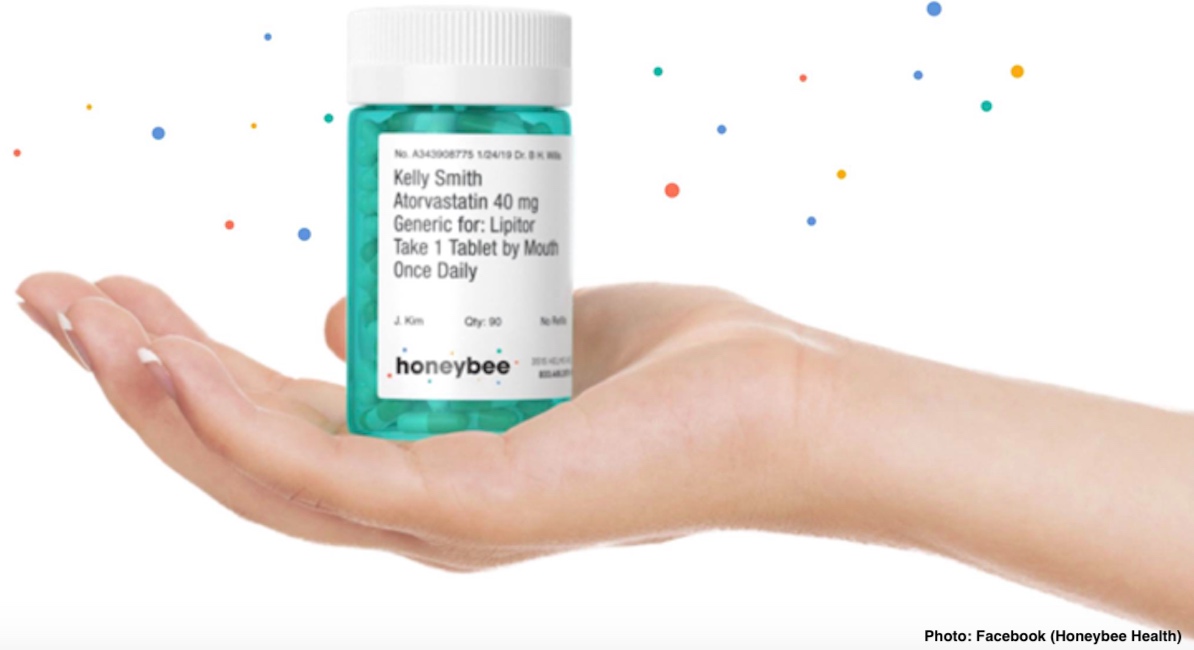 Following a recently revised court decision by U.S. District Judge Theodore D. Chuang allowing the abortion pill to be distributed without an in-person visit during the COVID-19 pandemic, U.S. based online pharmacy Honeybee Health agreed to distribute the drug directly to women by mail for abortion providers who prescribe it.

Chuang’s order, which allows women to obtain the abortion pill (mifepristone) online and in pharmacies without being seen in person by a health professional, disregards U.S. Food and Drug Administration (FDA) safeguards put in place under a system known as REMS. The American College of Obstetricians and Gynecologists filed a lawsuit against the FDA, claiming that requiring mifepristone to be dispensed in person during the pandemic constitutes an “undue burden” on women seeking abortion.

Under the FDA’s REMS safety requirements, the abortion pill regimen — which includes two drugs (mifepristone and misoprostol) — must be dispensed by a certified prescriber at an approved hospital or clinic and cannot be sold online or in a pharmacy. However, Chuang’s modification to the preliminary injunction as of August 19, 2020, now allows pharmacies to act as “an agent” of the certified abortion pill prescribers and to store abortion pills “on behalf of the healthcare provider.”

Founded in 2017, a Honeybee Health press release announcing the decision describes the business as an “accredited online pharmacy that sells generic medications without the need for insurance… which carries over 6,000 medications for common medical conditions and treatments.” The online pharmacy claims to be the “first pharmacy in the U.S. to ship abortion pills to patients across the country during COVID-19.” Honeybee Health is headquartered in Culver City, California.

A statement from co-founder and pharmacist Dr. Jessica Nouhavandi — which reads like a litany of pro-abortion talking points — referred to the abortion pill as “extremely safe, effective, and widely used in other countries without the kind of political scrutiny we see in America.” Nouhavandi described Honeybee’s decision to distribute the drugs, which have already taken the lives of approximately four million preborn children in the U.S. alone over two decades, as “a momentous achievement for Americans, particularly for women of color and others who historically faced barriers to reproductive healthcare that are made even worse by COVID-19.” Nouhavandi added that Honeybee Health is “deeply honored to be part of the pioneering group of medical professionals who are bringing increased access to safe abortion pills across the country.” 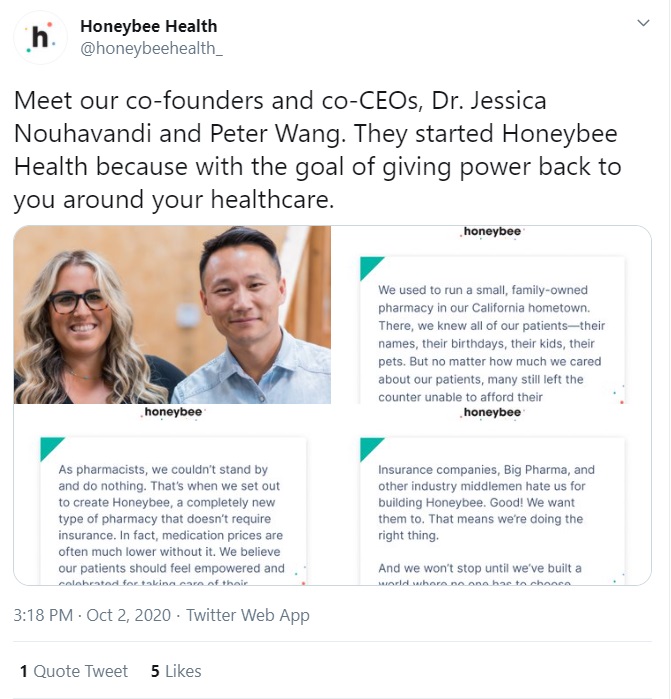 In an interview with Medium, Nouhavandi pointed to Melinda Gates as the person she most admires. Gates and her Microsoft-founder husband Bill fund many abortion organizations through the Bill and Melinda Gates Foundation. Among these are the Population Council, a eugenics organization which aided in the establishment of abortion pill manufacturer Danco Laboratories. The Gates Foundation also funds Gynuity Health Foundation — which is conducting an expanding TelAbortion abortion pill clinical trial in the U.S. which recruits children as young as 10 — as well as DKT International, which ships abortion pills globally and operates the FemHealth U.S. affiliate (Carafem), a study site for Gynuity’s clinical trial.

According to information posted on Reddit, the overseas online abortion pill group Aid Access may also be utilizing Honeybee Health’s services. Aid Access was recently cited by the FDA for illegally shipping abortion pills into the U.S. The unregulated group responded by expressing its intent to defy the FDA’s warnings. In May 2019, 100 lawmakers sent a letter to the FDA requesting that the agency “continue to conduct oversight” of Aid Access. But while the FDA has seized or shut down websites illegally dispensing other drugs, it appears to be dragging its feet in shutting down websites illegally distributing the abortion pill. A lawsuit filed in the case suggests the Aid Access abortion combipack is manufactured by a pharmaceutical company marketed by DKT International.

Honeybee Health previously signed Planned Parenthood’s Business for Birth Control pledge to “guarantee employee birth control coverage and to support policies that protect reproductive health care access for all workers.” The phrase “reproductive health care” is a well-known and often used euphemism for abortion among abortion supporters. According to one Reddit user, Honeybee Health has been filling prescriptions for drugs like misoprostol for Planned Parenthood for at least several months. 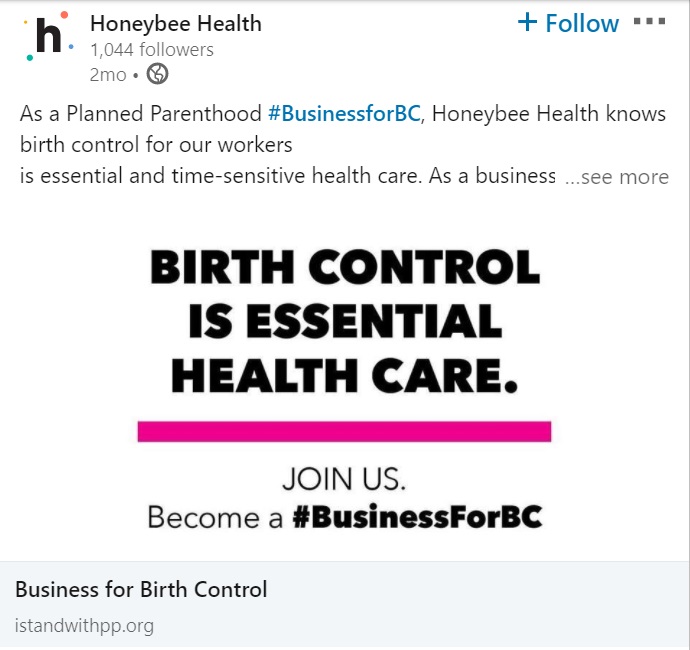 The abortion pill comprises 40% of all reported abortions annually, with Planned Parenthood committing nearly half. Since the abortion pill’s U.S. approval in 2000, Live Action News has documented the tragic death of millions of preborn children and dozens of women, as well as thousands of adverse effects from the abortion pill, estimated to gross $200 million in sales for the industry. In addition, Live Action News has documented multiple financial conflicts of interest surrounding organizations, studies, and clinical trials connected to this dangerous drug regimen.