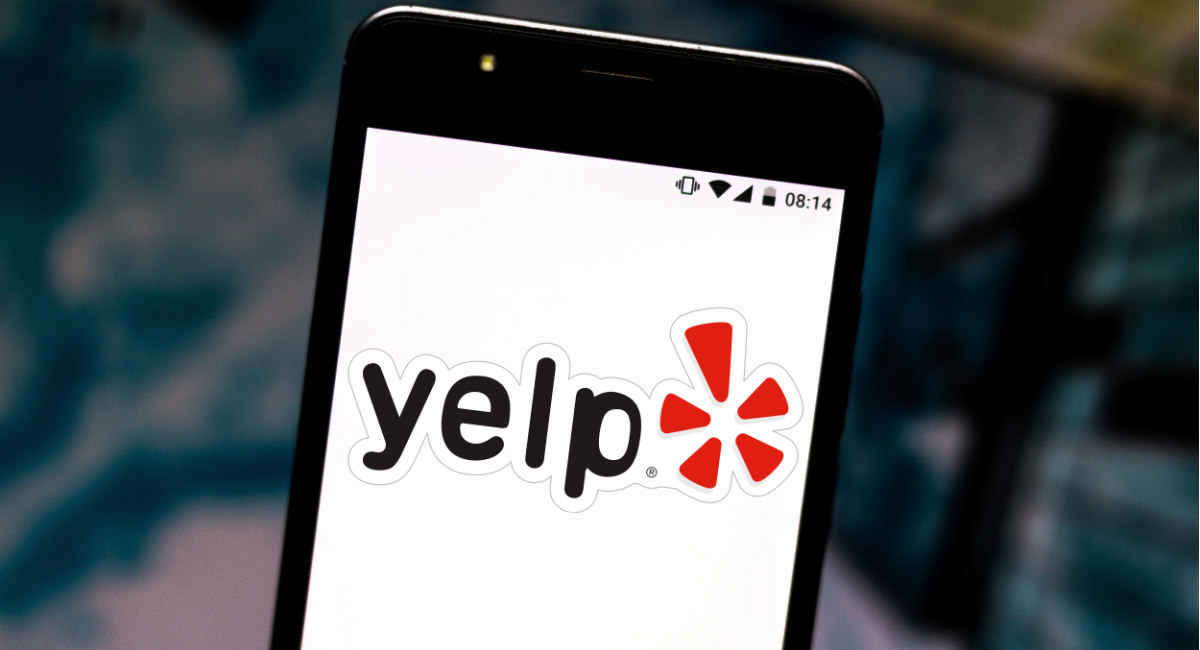 Popular online business directory Yelp is expected to announce it will begin to double match its employee contributions to pro-abortion organizations working to fight against the Texas Heartbeat Act. Those organizations include both the Center for Reproductive Rights and the abortion giant Planned Parenthood, the latter of which has been accused of both past and present-day racism and white supremacy by its own employees

According to The Wall Street Journal, Yelp employs more than 100 people in the state of Texas but it doesn’t have an office in the state. However, the company joined 50 others in signing a statement opposing the pro-life law and said it would begin doubling its employees’ contributions to Planned Parenthood and the Center for Reproductive Rights that are working against the law and others like it in different states beginning in October.

Based on Planned Parenthood’s latest annual report for 2019-2020, the abortion corporation is not starving for funding or donations. Over the last decade, America’s largest abortion business has received nearly $6 billion from U.S. taxpayers while also bringing in $1 billion in excess revenue over expenses. According to its most recent data, in 2019-2020, Planned Parenthood brought in $510 million in private contributions and bequests as well as $616.8 million in government health services, reimbursements, and grants. During that same single year, Planned Parenthood brought in nearly $70 million in excess revenue over expenses, bringing its net assets to over $2 billion.

In addition, Planned Parenthood CEOs are some of the top earners in the United States, with at least six in the top one percent income bracket.

The Texas Heartbeat Act restricts abortion to before a preborn child’s heartbeat can be detected — usually at about six weeks. However, the heart actually begins beating very early in pregnancy at about 16 to 22 days post-fertilization. The law has already had an impact on saving lives, and Care Net pregnancy centers say they have seen a 30% increase in calls since the law took effect on September 1.

Ever since the Texas Heartbeat Act went into effect, pro-abortion companies have been bending over backward to expose their support for abortion, wrongly believing that it would prove they, therefore, support women. However, supporting abortion as a business actually shows that a company doesn’t value women as equal employees to men and implies that women can’t be both successful employees and mothers.