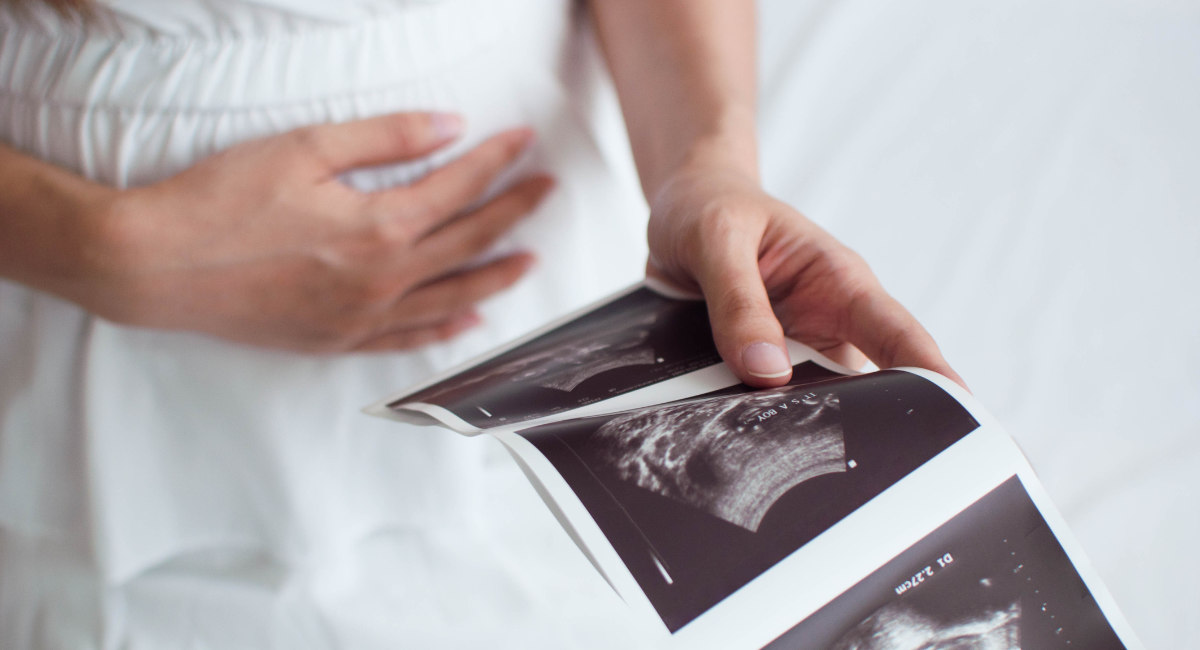 The way major media outlets have spun it, the enactment of the Texas Heartbeat Act on September 1 has sent women into a panic. They filled abortion facility waiting rooms on August 31 as the clock inched closer to midnight, allowing so-called “heroic” abortionists to commit dangerous, rushed, 15-minute abortions. Now, women are stocking up on pregnancy tests, hoping they can catch an unplanned pregnancy before their baby’s heartbeat is detectable and get a quick abortion.

But to Care Net pregnancy centers, stoking this kind of panic is an abortion industry marketing tactic, and no matter what the law is, women facing unplanned pregnancies will need the support of the pro-life community.

Abortion as a consumer product

“We’re definitely seeing more folks,” Roland Warren, president of Care Net, told Live Action News. “The call volumes are up about 30% or so. That’s pretty consistent with what we’ve been hearing [from the Texas pregnancy centers]. And to some degree, it’s certainly — in terms of how the issue is being framed from folks on the other side — it’s designed to create a level of panic.”

Care Net has 1,200 affiliated centers across the United States and Canada, and 82 are located in Texas. The organization exists to help women choose life with confidence by offering them real support. In the fiscal year 2020, Care Net saved more than 71,000 lives from abortion and saved communities $62 million. Jana Pinson, from the Care Net affiliate Pregnancy Center of the Coastal Bend in the Corpus Christi area, told The New York Times that since the Texas law went into effect, their waiting rooms have been “filled to overflowing.” Women on the fence about abortion are scared, and that’s exactly what the abortion industry wants them to be.

Warren explained that the abortion industry is using the pro-life law to its advantage in order to market abortion like a Black Friday deal. Believing that they need abortion in order to be successful or equal, women now feel a rush to get one like it’s the last item on the shelf. Women have even been gathering in groups to take the abortion pill because of the sense of urgency, said Warren. It’s what he calls the “consumer approach.”

“On the abortion side, abortion is a consumer product that you can buy very quickly. And [the abortion business says], ‘We don’t want you to think it through this decision too much’ and just kind of ‘React, don’t sit back and contemplate the importance of this decision,'” said Warren about the abortion industry’s marketing of abortion. “In a lot of ways, in terms of the messaging from the other side, abortion should be a thoughtful decision between a woman and her health care provider. [… But] the consumer mentality is embedded in order to encourage women and men to think of their children as a product — a product of conception if you will — and then approach it through a consumer-oriented mindset. A scarcity mindset. Everything must go. The same kind of approach as in a consumer environment.”

The Heartbeat Act, and how people are talking about it, has pulled back the curtain on this abortion industry tactic, said Warren — that abortion is not health care as they claim, but a consumer product that they are selling. And that’s the truth whether abortion is restricted to the first six weeks of pregnancy or legal right up until birth. Therefore, while pro-life advocacy and laws are important, said Warren, of the utmost importance is the care that women are provided with after they make their decision. Women who come to Care Net are sometimes abortion-minded, but often ambivalent.

“A couple of clients came in and before they did the ultrasound the woman said, ‘I hope that the baby’s more than six weeks.’ Which shook me a little bit because she said that would take the decision off her plate,” he said.

Her comment is further proof that if abortion is restricted, women may feel less inclined to seek one out. In fact, they’d be relieved that abortion wasn’t even an option. Other women come in wanting a pregnancy test so that they can get an abortion quickly. Care Net wants to meet these women where they’re at, walk with them through the journey, help them to choose life, and witness them go from fearful to joyful about their baby.

“The real need is the care after the decision. The women who are making these decisions are making them from conception to birth because of the support they’ll have after birth. From a Care Net perspective, that’s what we want the conversation to be about. Life decisions need life support,” said Warren. “Someone who is making a pregnancy decision is making that decision based on the support that they have after birth. So this whole thing is nine months in one second.”

Another issue the law highlights, explained Warren, is the “tremendous need” for the fathers to be involved in the process of choosing life. If the father is involved and supportive, the panic the woman is feeling decreases. It is also critically important for churches to become involved. Financial donations to pregnancy centers are helpful, but women can greatly benefit from the time and talents of individuals in the church. Whether it’s driving a woman to her doctor appointments, raising money to help cover the costs of daycare, or providing her with a safe place to stay, everyone has something they can offer.

“If you want to decrease the panic,” said Warren, “increase the support around this person. That’s a real opportunity.”

Care Net’s Making Life Disciples ministry was created to help ease the panic that women may be feeling, especially right now in Texas. The program works to mobilize small groups within churches to come alongside women who are facing pregnancy decisions. These groups essentially adopt a mother and stick with her even after her baby is born or even if she chooses abortion. “It’s an amazing opportunity for the Body of Christ to step into this gap and provide this support that’s needed long term. Life decisions need life support.”

Warren also thinks pregnancy centers, maternity homes, and other pro-life organizations need to become “more robust.” There will always be unplanned pregnancies, even when abortion is illegal. He explained that the Texas law “highlights the sense of urgency around the care component” of pro-life work. The church can give these women love, which is something the state cannot do. “The state does not love,” he said. “The state can distribute things.”

Overturning Roe one woman at a time

The Supreme Court has allowed the Texas Heartbeat Act to stand — for now — and it will soon hear the case of Dobbs v. Jackson Women’s Health Organization concerning Mississippi’s 15-week abortion restriction. As Americans face the real possibility of an increase in pro-life laws at the state level, more women will be seeking the support that the abortion industry and its allies have never provided. And every life saved and supported is a pro-life victory.

“Every time a woman brings her child into the world, she overturns Roe v. Wade,” said Warren. “We can overturn Roe v. Wade one person at a time. We have a power the abortion industry doesn’t. We can meet women at a Starbucks and love them. Meet them at their point of need, listen to them and their frustrations, help them see life is precious and its a blessing even if you don’t see it at this moment. This is what happens every single day in pregnancy centers across the country and that’s something the government can’t take away. That’s why they’re so afraid of pregnancy centers.”

As laws change to become more pro-life and pregnancy centers begin to experience an influx of calls asking for support, the pro-life community will need to come together to create a stronger support system. Care Net is already experiencing this in Texas and is responding by helping women not to panic, and is walking with them as they embrace the life of the child they are carrying.