It was an ordinary Tuesday morning on July 14, 2015, when people logged into social media and saw a Planned Parenthood doctor, drinking wine, eating salad, and explaining how an aborted baby’s body parts turned profits for the abortion corporation, and how they circumvented the law to do it.

The first undercover video from The Center for Medical Progress (CMP) was damning, but subsequent videos presented an unceasing stream of horror. We saw a Planned Parenthood executive haggle over prices for body parts, joking about wanting a Lamborghini. We saw the decimated body of an aborted twin, pieces of the baby parts in a glass pie pan for easy body part identification. And we went with CMP to an abortion convention where we heard abortionists and their friends make crude jokes about how they abort. CMP released full unedited videos and transcripts, yet even watching the short versions was enough to see the worst of humanity.

Debates raged, and still rage. The pro-abortion lobby decried the forensically verified videos as “fake,” taking their talking points from then-Planned Parenthood president Cecile Richards, who repeated “highly edited” and “deceptive” so many times that the abortion-friendly media picked up the chant.

Pro-life media continues to share the truth in the face of a mainstream media blackout. But in the midst of it all, the landscape of abortion and the nation’s attitude on it was changed. In just three years, even with continuing drama, one thing has become: this undercover investigation is something that can never be unseen.

Here are five things we learned:

1. The abortion industry can’t pretend an abortion simply gets rid of a “clump of cells” anymore.

Watching Planned Parenthood and fetal tissue procurement workers discuss the need for an “intact specimen” and hearing how much they needed livers and thymuses for research, helped prove the humanity of these unborn children. Everyone involved understood that a clump of cells didn’t have a perfectly formed legs and arms such as the ones lying in the pie pan. 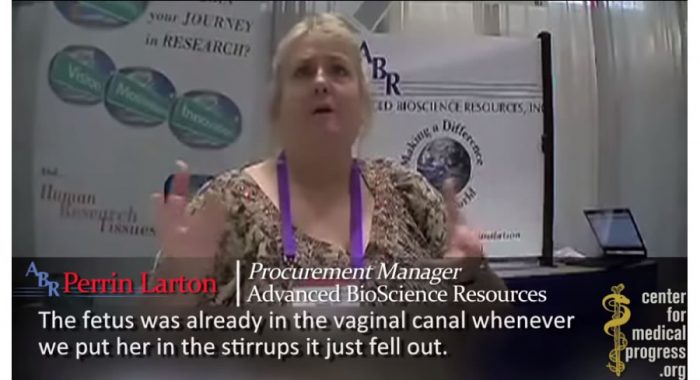 In just the first year, Americans saw more than any person should see in a lifetime.

2. The abortion industry and its supporters proved they never actually wanted abortion to be “rare.”

It wasn’t long after the videos began that Planned Parenthood doubled down and stopped pretending it wasn’t about abortion. This tweet just a few months later showed the abortion corporation’s true goals. 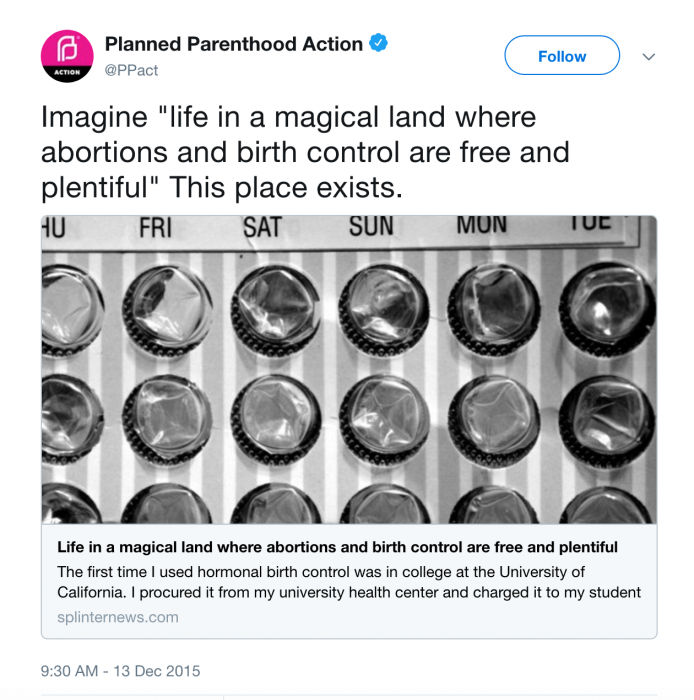 And as recently as this week, feeling the very real threat of a Supreme Court justice that could be the fifth vote against abortion should Roe v. Wade come before the high court again, Planned Parenthood tweeted: 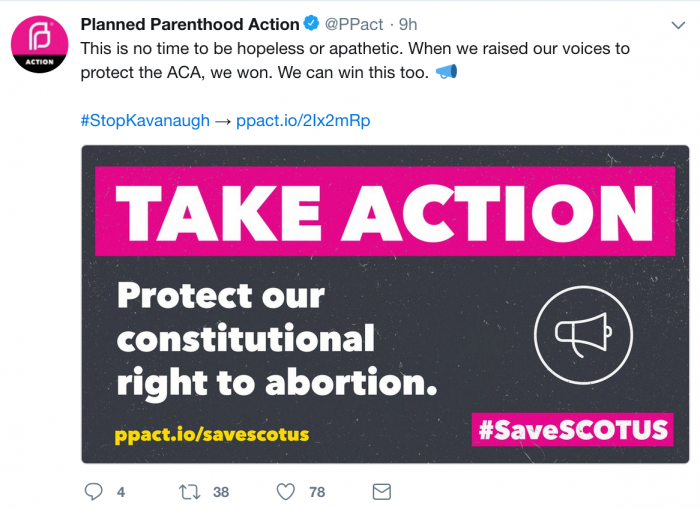 Of course, abortion workers have always known the truth. In fact, CMP showed scenes from an annual abortion conference where workers talk openly about how they kill babies and how harvest their body parts for high dollar research.

3. A whole subsection of the medical industry exists to peddle baby parts.

In the 1990s, Life Dynamics exposed the fetal parts industry, but that was before social media. With CMP’s Planned Parenthood videos shared for the world to see, the public saw Stem Express’s Cate Dyer discussing how she could use another 50 livers from aborted babies—and that she gets a lot of her aborted babies intact. Dyer said:

We’re working with almost like triple digit number clinics, and we still need more. Planned Parenthood has volume, because they are a volume institution.

Of course, peddling baby parts is illegal, but that hadn’t stopped the industry from thriving behind the scenes, as the public learned that StemExpress sold baby parts for 4-6 times their cost.

But this dark underworld of abortion also resulted in some progress for pro-lifers. In response to the exposé, multiple states launched investigations into Planned Parenthood, and a congressional committee investigated the accusations, leading to recommendations of criminal charges.

Funding and defunding the abortion giant have gone back and forth between the legislatures and the courts. Since the videos, “24 states have tried and 15 have succeeded in adopting some kind of funding restriction, although many have been tied up or struck down in court and are, therefore, not in effect,” the pro-abortion Guttmacher Institute reported. And those restrictions have continued to grow, along with the accusations of wrongdoing.

Meanwhile, the House Select Panel on Infant Lives launched an investigation and discovered hundreds of pages or horror stories. Between abortion facilities, hospitals, and universities, the Panel found evidence that Planned Parenthood definitively profited off the selling fetal parts, which led to criminal referrals. CMP explained how the abortion corporation profits.

Congress made history soon after the videos by voting to defund the abortion giant in both the House and the Senate. While President Barack Obama did not sign the bill, the historic statement served as an encouraging sign for many pro-lifers.

5. Universities across the nation were exposed as having ties to the abortion industry.

From using baby brains with summer camp students to a pediatrician known for her work on aborted fetuses, the University of New Mexico made some of the biggest headlines, and was mentioned heavily in the Panel’s report and criminal referrals. But UNM was not alone, with the University of Minnesota, the University of Washington, and several others (pages viii-x) being revealed as involved.

Because of CMP’s video releases three years ago, the image of hot pink “women’s health” talk was revealed as blood red. Now Roe v. Wade itself hangs in the balance–and that could make abortion as “rare” as the abortion industry once claimed it should be.