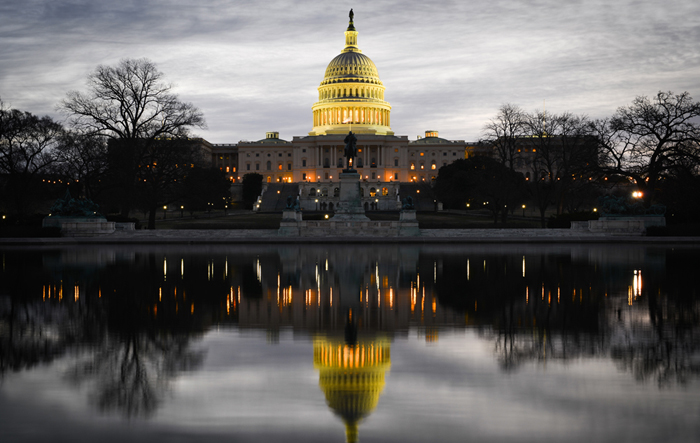 On Wednesday, the U.S. House of Representatives voted 240 to 181 in favor of defunding abortion giant Planned Parenthood and shifting the group’s taxpayer funding to comprehensive health care clinics.

While the U.S. House has repeatedly voted to eliminate the abortion giant’s taxpayer funding, this is the first time a measure defunding Planned Parenthood will reach President Barack Obama’s desk, due to the Senate passing it last month by 52 to 47 via the reconciliation process. Normally, Senate filibuster rules require legislation to pass the 60-vote cloture threshold before passage.

“This bill will stop taxpayer dollars from going to abortion providers, like Planned Parenthood, as the House continues to investigate allegations of the horrific harvesting of children’s organs and the handling of infant lives,” House Majority Leader Kevin McCarthy said, referring to the ongoing scandal that has intensified calls to defund the abortion giant over the past several months.

The passage of the reconciliation bill is a monumental victory for pro-lifers, who proved they have enough votes to get a bill passed that ends the taxpayer funding of Planned Parenthood under the most pro-abortion president in American history.

Between Planned Parenthood and the controversial health care law, the Congressional Budget Office estimates that the bill would save $516 billion over the next ten years.

Obama has pledged to veto the bill, dismissing it as “refighting old political battle.” Pro-lifers lack the congressional votes to override his veto, so the move is not expected to defuse the debate over defunding Planned Parenthood by withholding their funding in must-pass budget legislation.

However, it holds symbolic value to pro-life activists for placing the abortion giant’s continued funding solely on Obama’s shoulders.

“Congress has finally acted to stop the forced taxpayer funding of a corporation that kills over 320,000 preborn children every year and has been caught on video putting women and young girls at risk in its pursuit of greater profits,” Rose said.

“It’s no surprise that President Obama has threatened to veto this bill, as Planned Parenthood spent over $12 million to re-elect him in 2012.  We urge the president to acknowledge the extensive evidence that shows Planned Parenthood covering up sex trafficking and the sexual abuse of minors, misleading women about the complications of abortion procedures, harvesting baby parts, and promoting race- and sex-selective abortions.

“Along with over 450,000 Americans who have voiced their outcry through Live Action’s defund petition and the millions of Americans who share their concern, we urge President Obama to join with Congress to end the forced taxpayer subsidy of abortion giant Planned Parenthood.”