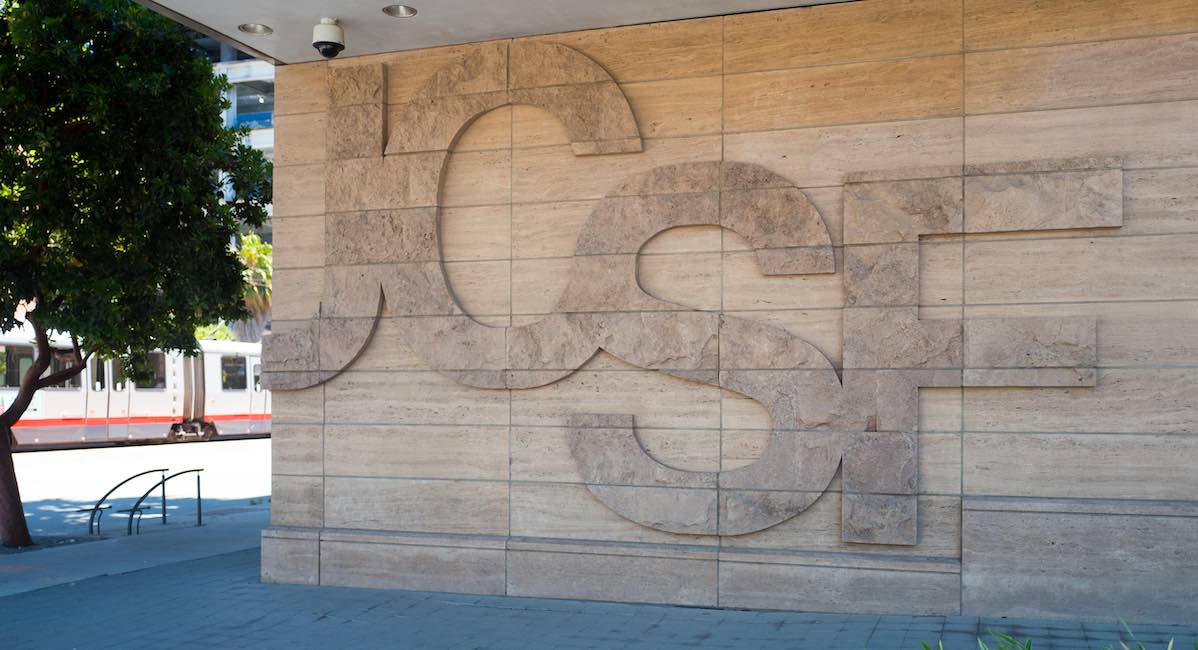 The University of California-San Francisco (UCSF)—a state taxpayer-funded university—has long been elbow-deep in the abortion industry, training abortionists and engaging in experimentation using the bodies of aborted children. Pro-Life San Francisco, led by executive director Terrisa Bukovinac, recently compiled a fact sheet on UCSF and the depths of their entanglement and cruelty in the business of abortion.

The UCSF Bixby Center for Global Reproductive Health is located on UCSF’s campus and is involved with “pioneering new methods of abortion, expanding the ranks of doctors specializing in abortion” as well as raising awareness for the so-called “positive impact” abortion has on women, according to Campus Reform. For UCSF’s work in training abortionists, it receives millions of government dollars—which comes from taxpayers.

Through the Bixby Center, UCSF trains abortionists to commit abortions through all nine months of pregnancy. Pro-Life San Francisco calls it “the late-term abortion training capital of the U.S.” The Ryan Residency Training Program at the Bixby Center is a “national initiative to integrate and enhance family planning training of obstetrics and gynecology residents” with abortion training programs at over 100 locations in the country. This is the program that helps turn doctors, originally committed to healing people, into killers. 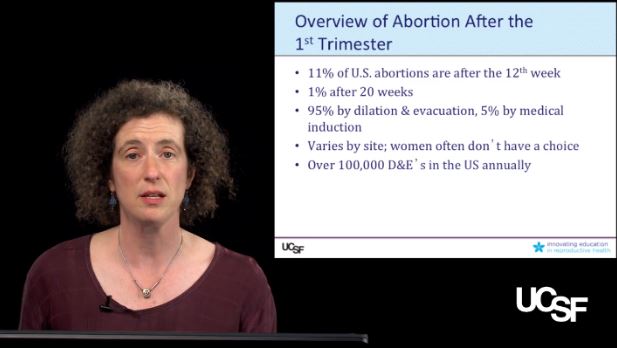 The director of UCSF’s Women’s Options Center, Dr. Eleanor Drey, has been committing abortions for 19 years and has stated that it is her goal to “maintain and increase the number of abortions.”

Bixby’s TEACH Program (Training Early Abortion for Comprehensive Healthcare) admits that a preborn child’s heartbeat is detectable at six weeks gestation. That program also teaches abortionists to use the term “pregnancy” as a replacement for “baby.” It also admits that, despite what the abortion industry claims, physical health of the mother is most often not the reason given for a late-term-abortion.

UCSF is heavily involved in the politics of abortion

UCSF encourages political advocacy among its students regarding so-called abortion “rights,” and celebrates the abortion-related political advocacy of its professors and leaders. Pro-Life San Francisco points out that Bixby Center Director Jody Steinauer is a UCSF graduate and founder of Med Students for Choice. She is also an abortionist at UCSF. Daniel Grossman is the director of the Bixby Center program Advancing New Standards in Reproductive Health, as well as an abortionist and a “fact-checker” used by Facebook to attack pro-life organizations including Live Action. Grossman was instrumental in forcing all California public universities to provide students with the abortion pill on campus through a bill signed into law in 2019 by Governor Gavin Newsom.

READ: UCSF to fund 30 colleges to train abortionists… who will learn to convince women to abort

UCSF’s Divison of Experimental Medicine is heavily involved in fetal tissue research and experimentation, including receiving fetal organs from UCSF’s own abortion centers. It also gets fetal organs from Advanced Bioscience Resources, a major player in the distribution of aborted baby body parts and a partner of Planned Parenthood.

For a decade, before the contract was canceled, UCSF received two electively aborted babies per month. These abortions were committed for nonmedical reasons, ensuring that the babies were deemed healthy. Many of them, said Pro-Life San Francisco, were more than 21 weeks old and viable outside the womb before they were killed. These babies were not given digoxin to stop their hearts before they were delivered, meaning there is a distinct possibility that they were born alive before being harvested for their organs.

“Like I said, if you want no dig[oxin], your options right now are like, UCSF and Planned Parenthood New York City, and that’s it,” Dr. Deborah Nucatola, former Medical Director of Planned Parenthood Federation of America, said in an undercover video exposing the trafficking of aborted children’s body parts. “And the reason it’s Planned Parenthood New York City is because they all trained at UCSF. So, it’s like ‘the UCSF school.’ They’re, to my knowledge, the only people that don’t use dig above 20 to 22 weeks. It’s going to be hard to get those bigger cases. But like I said, New York City is worth going for […] that, other than UCSF, is the largest site of 20 to 24-week cases that have not gotten feticide, and I know because I’m a provider there too.”

As previously mentioned, UCSF does not use digoxin to ensure the baby’s death before inducing labor. According to The Society of Family Planning, half of labor induction abortions without the use of this feticide can result in a born-alive abortion survivor. Though California law states that abortion survivors be given the same medical treatment as an infant who is naturally born prematurely, tragically, there are no rules stating anything further and no penalties if this law is not followed.

Pro-Life San Francisco is asking Americans to join them in unity against UCSF and their horrific practices. “We’re demanding safeguards,” said the group. “We’re demanding transparency. And we’re demanding humane standards. No one should be sacrificed for the health of others. We will not allow a system to continue that depends on the destruction of the marginalized. Science and ethics must go hand in hand our desire for scientific knowledge should never eclipse conscience. Live dismemberment must end!”