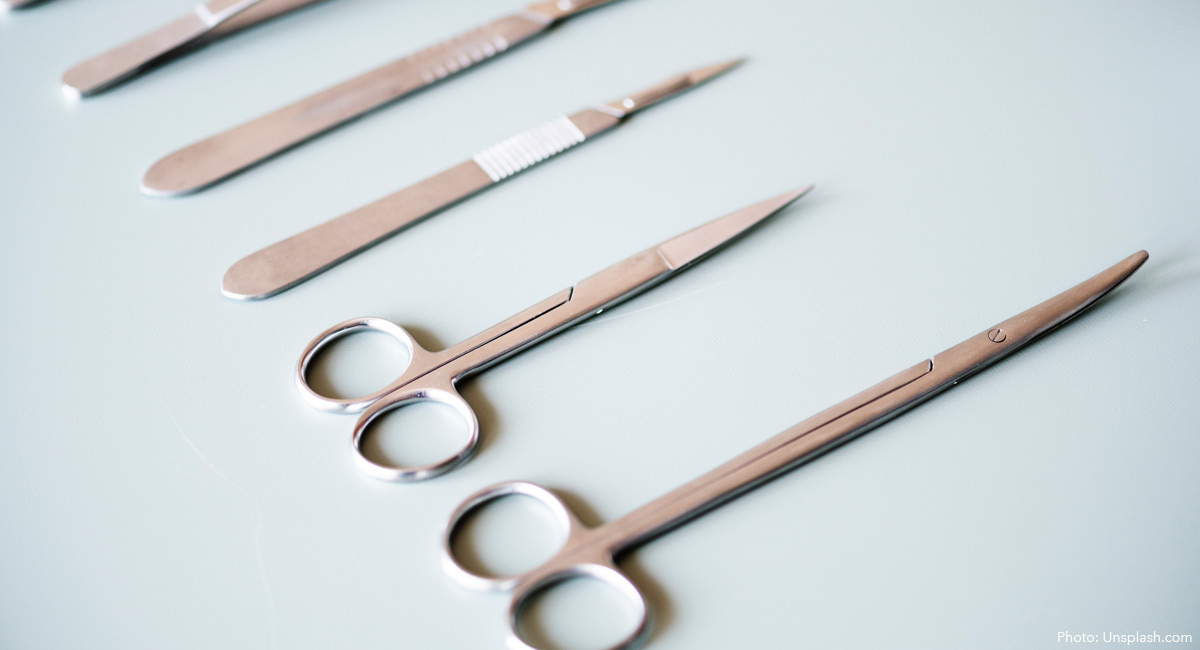 Today, it was revealed that the U.S. Food and Drug Administration (FDA) is contracting with Advanced Bioscience Resources (ABR) — a fetal tissue procurement company recently referred to the FBI for criminal charges related to the illegal, for-profit trafficking of fetal body parts — to obtain “fresh” fetal parts for experiments involving “humanized mice.” CNS News writes that the FDA “signed a new contract on July 25 to acquire ‘fresh’ human fetal tissue to transplant into ‘humanized mice’ so that these mice will have a functioning ‘human immune system.'”

And to get these “fresh human tissues” in order “to create chimeric animals” with human immune systems, the FDA chose ABR because it is allegedly “the only company in the U.S. capable of supplying tissue suitable for HM research. No other company or organization is capable of fulfilling the need.” The tissue is specifially obtained from babies killed in elective abortions, as stated by Harvard University researchers, according to CNS News. And therefore, CNS adds, “by issuing a contract to acquire human fetal tissue to use in making mice with human immune systems, the FDA is using federal tax dollars to create a demand for human body parts that must be taken from babies who are aborted.”

And, according to ABR itself, these aborted baby parts are obtained immediately following an abortion, with technicians waiting on-site to collect the tissue. Advanced Bioscience Resources is known for contracting with multiple Planned Parenthood facilities in the U.S. to harvest aborted fetal body parts.

READ: Congressional report: Aborted baby with Down syndrome has brain sold for $325

In 2015, when the Center for Medical Progress released its videos exposing Planned Parenthood and the abortion industry’s involvement in selling fetal body parts, CMP’s camera’s caught Perrin Larton, head of ABR’s procurement services, stating on video that ABR does not consent patients, but they do all the organ harvesting themselves:

(ABR) “We are totally not involved in the clinical work at all. The clinic does all the consenting. The only thing we do is after procedure we will draw blood from the donating mother if you need serology testing, that’s all we do with the patient… We’re usually standing right outside the door… and we’re in the lab area… then we get the tissue, doctor makes sure the termination is complete… we have it immediately after….” (Full footage, 16:10)

ABR’s Larton told CMP investigators that they can obtain fetal parts up to 22 weeks sometimes, because some abortionists don’t use feticide until after that point (meaning there is a greater likelihood that the child could be accidentally aborted alive). Larton also revealed that they can have this “tissue” out the door in around five minutes:

Buyer: “How long from cessation of circulation?”

ABR: “That we send the tissue to you?”

ABR: “Immediate- like I said, we’re in the lab, so they bring it out, within five minutes, where we have the media and it’s ready to go out the door. Yeah.” (Full footage, 20:09)

Of course, this also reveals that abortion facilities receive upwards of $100 per specimen for doing nothing except getting patient consent. However, even this process is under question, as CNS News reports:

The FDA also would not answer this question: “Are the mothers who agree to donate the tissue from their unborn babies for this FDA research informed that tissue taken from their aborted baby will be transplanted into a mouse?”

The FDA claims that its researchers “obtain fetal tissue from a non-profit Tissue Procurement Organization (TPO) that have [sic] provided assurances that they are in compliance with all applicable legal requirements, including relevant provisions relating to research involving human fetal tissue,” and yet — ABR, the FDA’s chosen procurement organization, was referred to the FBI for criminal charges. And this is likely with good reason. Live Action News noted in a previous article that documentation provided to Congress proves that “Advanced Bioscience Resources (ABR) paid $240 to Planned Parenthood of the Pacific Southwest for ‘four fetuses,’ then turned around and charged $6,825 for twenty ‘specimens’ from those aborted babies. At least one of these babies was 20 weeks old.” And, as Live Action News reported previously, ABR was by no means the only company referred to the FBI and other agencies for these illegal behaviors:

Earlier this year, Grassley wrote to Attorney General Jeff Sessions and James Comey (who was serving as director of the FBI at the time), demanding answers as to why the referrals had not been answered. He listed the organizations referred — Planned Parenthood Federation of America, Planned Parenthood Mar Monte, Planned Parenthood Los Angeles, Planned Parenthood Northern California, Planned Parenthood of the Pacific Southwest, StemExpress, LLC, Advanced Bioscience Resources, Inc., and Novogenix Laboratories, LLC — and noted that the list was based on information “described in a Majority Staff Report to the Committee.”

CNS News notes that the House Select Investigative Panel on Infant Lives, which referred ABR for criminal charges, noted in its documents that ABR “obtained fetal tissue from two Planned Parenthood affiliates, as well as from seven other independent clinics” from 2005 to 2016.

To sum up, human beings are being killed by Planned Parenthood and its cohorts, so that the FDA can do its “research” to purportedly “help people,” using a company referred for criminal charges. Not only is Planned Parenthood getting taxpayer dollars to do this, but the FDA is also funded by the government (a.k.a. taxpayers). CNS News writes, “In fiscal 2018, the NIH—which is a separate entity from the FDA but also a part of the Department of Health and Human Services–estimates it will spend $103 million on human fetal tissue research. In fiscal 2017, it spent $98 million.”

The FDA’s purchasing of fetal tissue from aborted babies is immoral and horrific, violating human dignity and implicating the American taxpayer in the gruesome trade of human body parts. By issuing a contract to  acquire human fetal tissue, the FDA is using American tax dollars to pay for human body parts that can only be acquired from aborted babies. These children deserved care and protection, but instead were violently stripped of their fundamental rights and are now being sold piecemeal.

The company that the FDA is doing business with, Advanced Bio Resources (ABR), is currently under federal investigation for colluding with Planned Parenthood to sell aborted baby body parts for profit. We call on the FDA to terminate its contract with ABR immediately and cease the experimentation on the bodies of aborted children.