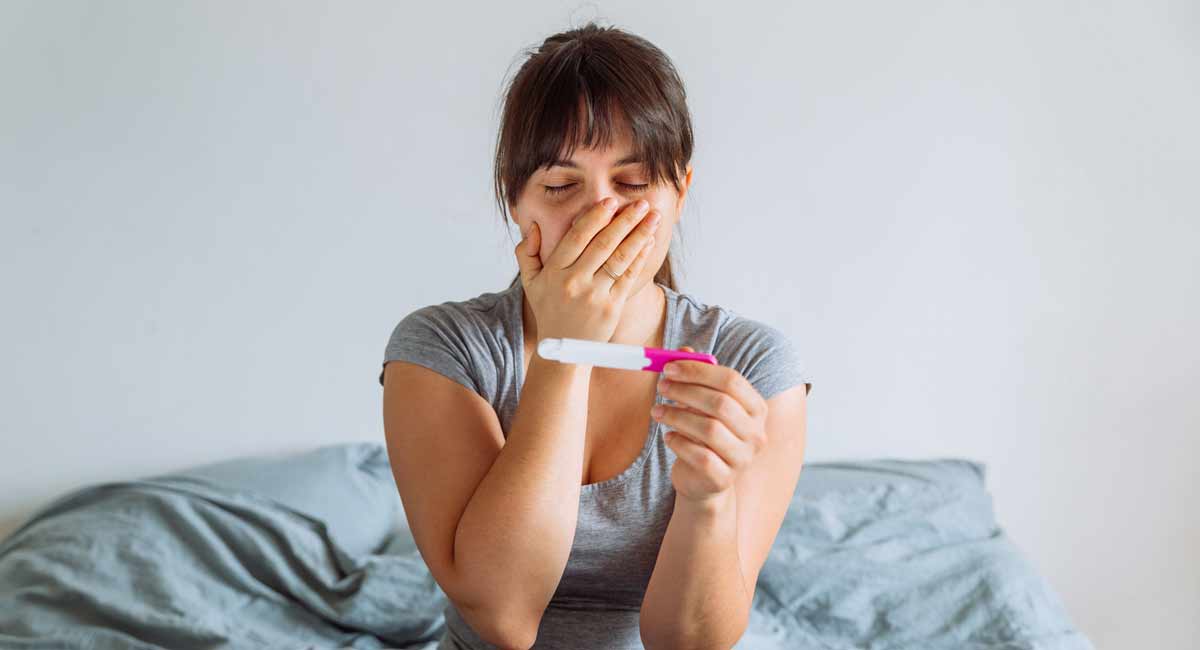 The abortion lobby claims that late-term (or “later”) abortions are “rare” and that they are needed because of the health of the mother or the baby. But “health” is an ambiguous term which may include a host of reasons, including familial and emotional health. And a teaching module published by an abortion training program at the UCSF Bixby Center for Global Reproductive Health reveals that physical health is almost never given as a reason for why a woman aborts after the first trimester.

The module is presented by abortion provider Dr. Eleanor Drey, the medical director of the Women’s Options Center of San Francisco General Hospital, which commits abortions into the second trimester. She is also on staff at the Bixby Center at the University of California at San Francisco. Drey is embedded in the abortion industry and is a regular donor to Planned Parenthood’s former “special affiliate” and research arm, the Guttmacher Institute, which publishes statistics on abortion.

“And, really I’d say the most difficult politically challenging cases are those after 20 weeks,” Drey says. “And that really is only one percent of abortions. Now, however, when we’re talking about that, that’s one percent of about 1.2 million – which means that’s a fair number of women….” (emphasis added)

According to research published by Live Action News, approximately 100,000 abortions occur annually after the first trimester.

Drey claims the women in these situations “feel extremely bad” and often judge themselves. She then breaks down reasons why women seek out abortions so late in pregnancy. And again… it’s not what the abortion industry’s public relations reps are telling the public.

When we look at why women present in the second trimester, there was a study that showed women’s reasons for presenting at 16 weeks or beyond after their last menstrual period. And what they saw was that women often didn’t realize that they were pregnant. 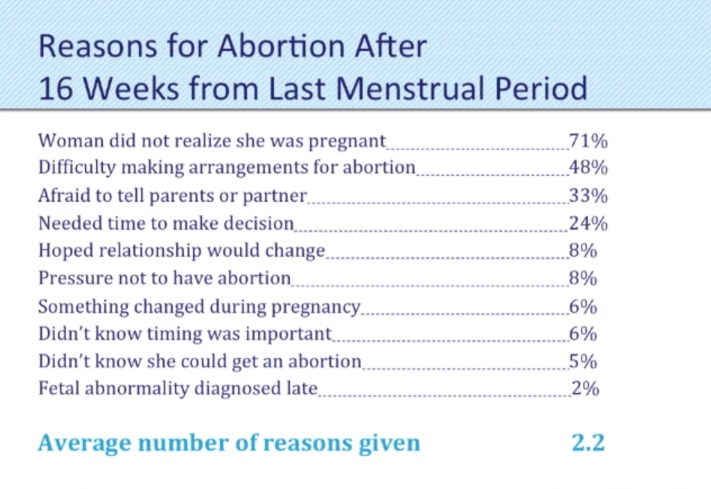 Now, health care providers often are very skeptical of this…. But, there are a lot of women who just may not realize they may have missed a period. And, many women have bleeding during their pregnancies that they interrupt as period bleeding and therefore, time can pass. They may be looking after younger children, they may have had a relatively recent birth, and they just don’t realize that they’re pregnant.

Drey then claims that once women do realize they are pregnant late in pregnancy, “It becomes much more challenging to make the arrangement for an abortion beyond the first trimester because the abortions may be a two-day procedure and because there are far fewer providers….” Drey claims that “it’s very easy for women’s obstacles to add up quite nicely and to delay her quite significantly” due to having few financial resources or family support, or transportation.

Drey claimed her facility repeated the aforementioned study to determine why women have later abortions, saying, “We found… that women, in general… had at least three reasons that had slowed them down and delayed them.” Almost 60% were already past the first trimester before they even took a pregnancy test, they were less likely to have experienced pregnancy symptoms or didn’t know when their last period was, or they “faced incredible logistic barriers.”

In a separate video titled, “Contextualizing Who has Abortions After the First Trimester,” Drey speaks with abortionist Daniel Grossman and claims that women who present in the second trimester “have very fragile life circumstances.” She mentions that “many fetal diagnoses” cannot be made until 18-20 weeks, but speaks mostly about how women aborting late have had financial hardship or unreliable/abusive partners.

Drey also claims that after the first trimester, abortion becomes “emotional” for the abortionist as well as the patient. 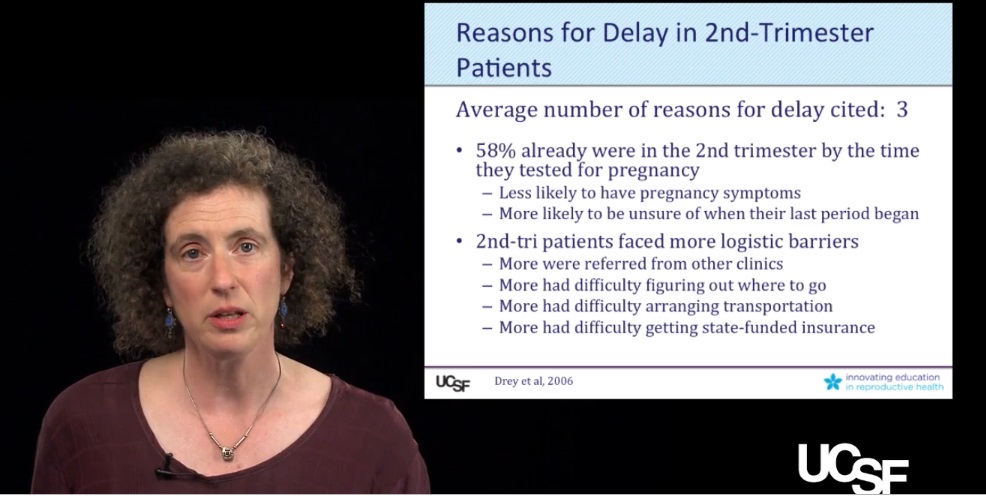 What were those life circumstances Drey was referring to?

And, of course, a lack of taxpayer-funded abortion was one of the barriers she listed, too.

Calling late abortion patients “politically and medically vulnerable,” Drey concludes that even abortion providers “stigmatize” them — and she admits what pro-lifers have said for years: the public opposes abortions after the first trimester.