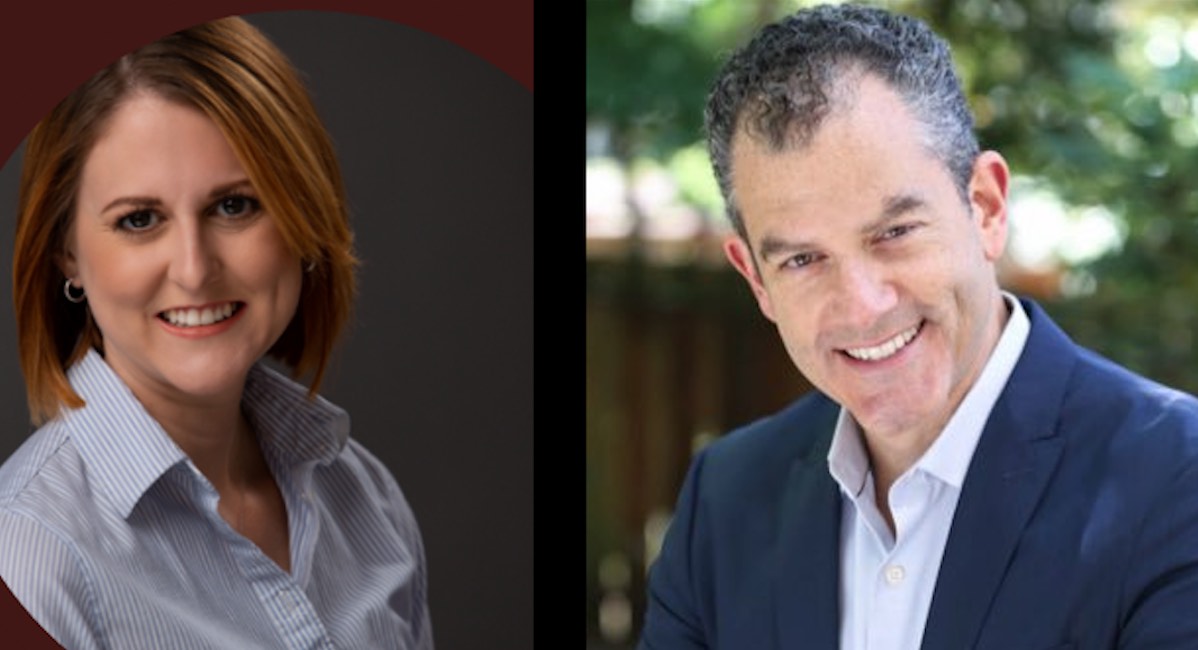 Abortion is big business for Facebook’s “independent fact checkers” and for the fact checkers’ financial backers — despite claims of impartiality. Last week, Facebook relied on the word of two abortionists to target Live Action and Lila Rose’s pages over the statement “abortion is never medically necessary.” This targeting resulted in penalties to the pages — or as Facebook put it in its limited communication with Live Action, “reduced distribution and other restrictions because of repeated sharing of false news.”

This situation is even more disturbing given the fact that thousands of Board certified OBGYNs agree with Lila Rose and Live Action’s statement. Over 1,000 physicians have signed the Dublin Declaration, declaring in part, “As experienced practitioners and researchers in obstetrics and gynaecology, we affirm that direct abortion – the purposeful destruction of the unborn child – is not medically necessary to save the life of a woman.” According to its website, “the Dublin Declaration on Maternal Health was written and signed by a select panel of the Committee on Excellence in Maternal Healthcare, in September 2012.” In addition, the membership of the American Association of Pro-Life Obstetricians and Gynecologists — about 2,500 strong — also holds this position, and has for years.

So, who are these “fact checkers,” exactly, and how are they connected to Big Abortion?

As previously noted by Live Action News, Facebook’s “fact checkers” are two abortionists connected to organizations that are either directly funded by the abortion pill manufacturer, Danco Laboratories, or are funded by Danco investors. 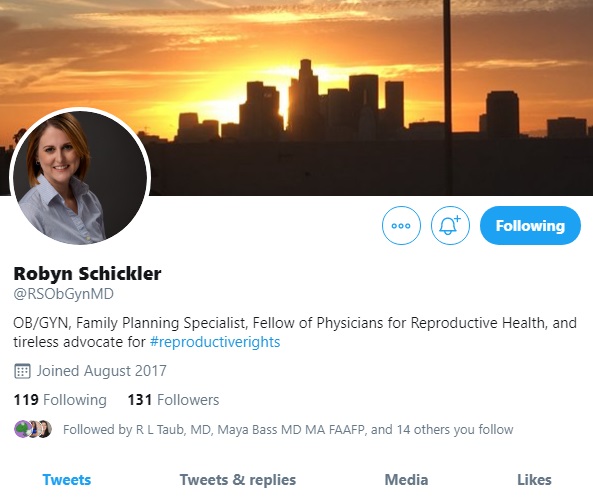 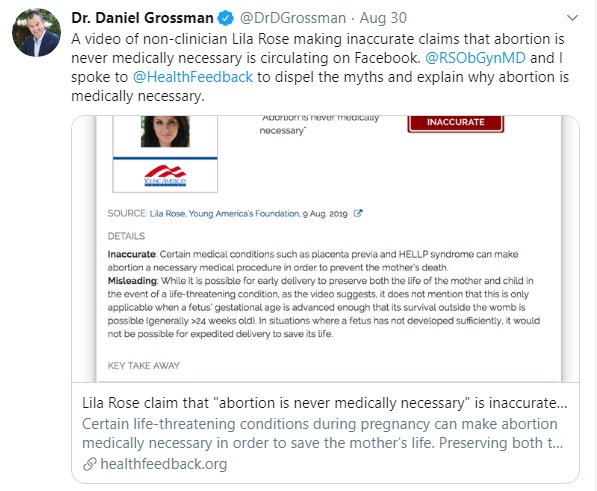 On Twitter, Grossman questioned the knowledge of Live Action president Lila Rose for not going to medical school, yet he advocates for self-managed abortion and for allowing non-physicians to perform abortions. 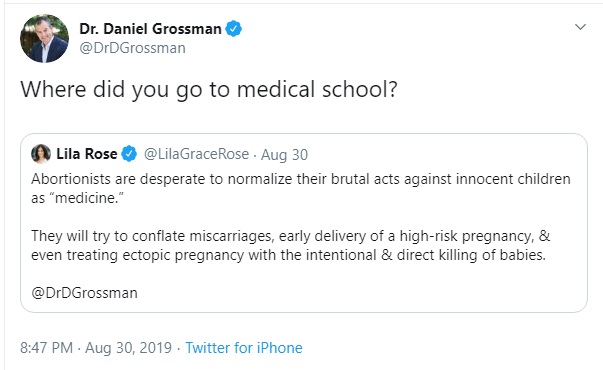 Who is DANCO, the abortion pill’s manufacturer?

Despite a Danco spokesperson once promising that the abortion pill “won’t be available through pharmacies because it’s a medical procedure and proper counseling is really important,” Grossman is conducting clinical trials to dispense it in pharmacies.

Aside from offering Danco financial assistance, Open Society funds many abortion projects, including:

Schickler’s PRH association is key because PRH is funded by original investors of Danco, namely, the Packard Foundation (a foundation associated with billionaire abortion funder Warren Buffett) and Soros-funded Open Society Foundations.  Grossman is currently on staff at Ibis Reproductive Health, which, according to its website, is funded by Danco Laboratories. 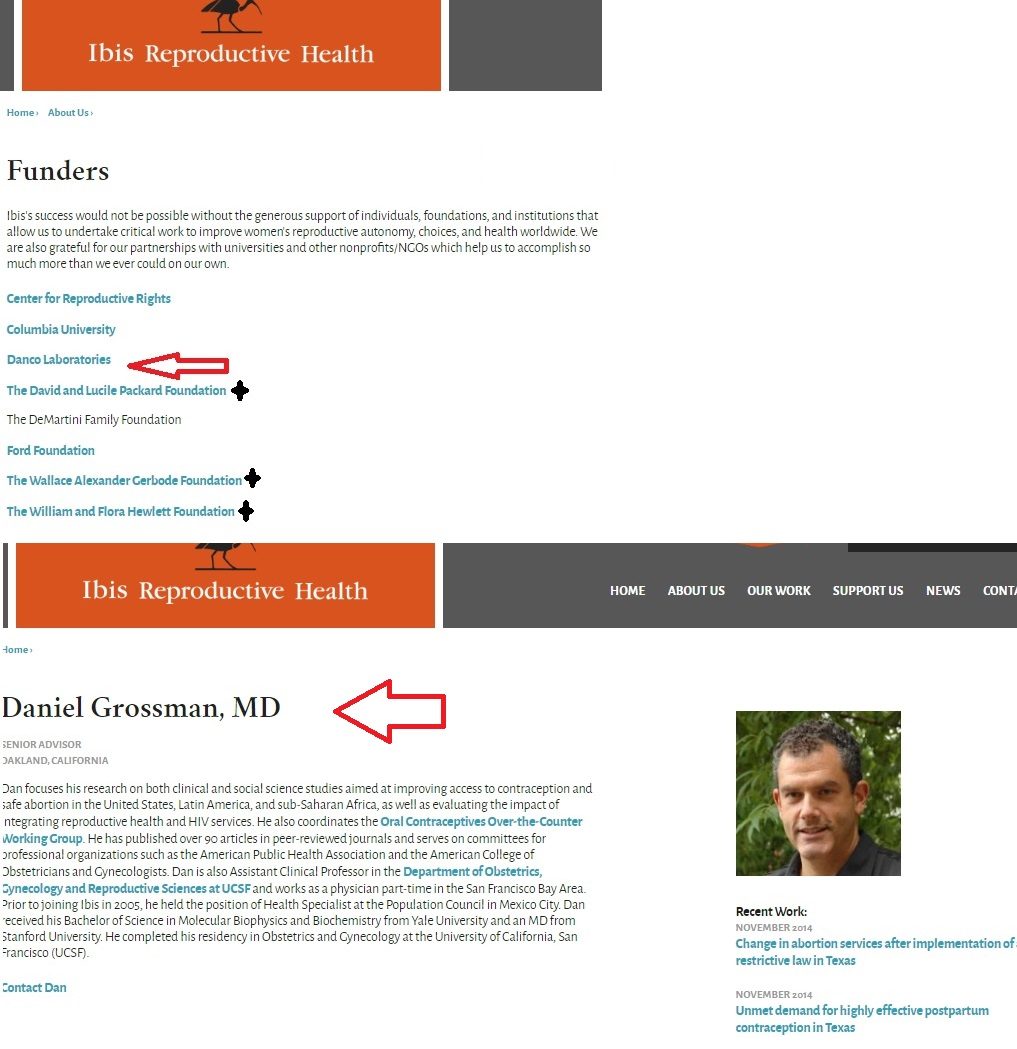 The Population Council was funded by Packard and Open Society at the same time Grossman was a council Program Associate. Danco financier, the Buffett Foundation, funded Grossman-reviewed studies and others authored by Grossman (here and here). In past years, Buffett gave $78 million to the University of California — and according to the New York Times, Buffett is the primary financier of the Bixby Center’s Ryan Residency Program at UCSF (where Daniel Grossman works) as well as the Family Planning Fellowship (a program Robyn Schickler is part of). In 2016, ProPublica revealed that “Buffett’s main academic partner (receiving at least $88 million from 2001 to 2014) has been the University of California, San Francisco…” where Grossman is on staff. 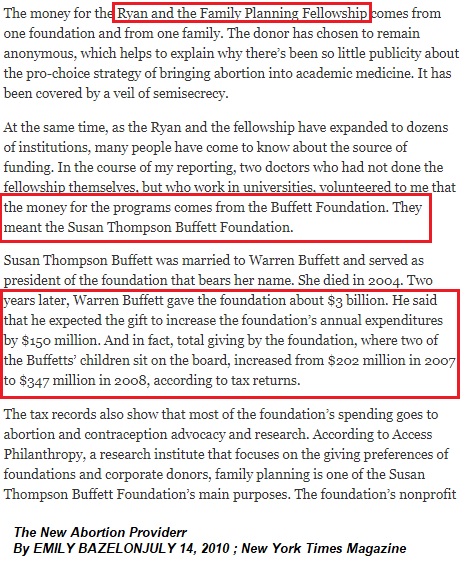 Packard has also funded Grossman authored studies (here and here) including a study promoting the University of California’s ability to dispense abortion pills on campus. Packard funded UC for years, including regular grant dollars to UC. In addition, Packard funds Ibis Reproductive Health and UCSF where (as previously stated) Grossman is on staff.