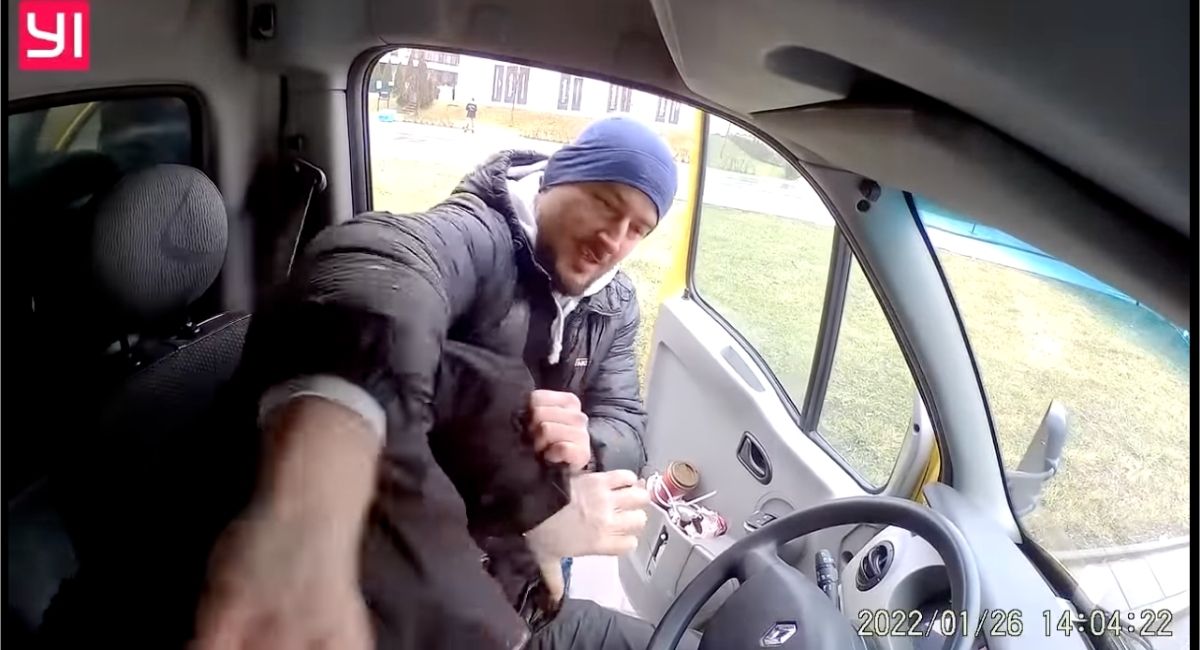 A pro-life activist was attacked at a red light by an angry abortion advocate who tried to force him out of his van.

According to Notes From Poland, the victim of the attack has regularly been seen driving around Warsaw with a van covered in photos of preborn babies killed by abortions. This van is allegedly one of 10 around Poland operated by Fundacja Pro, and they have increasingly come under attack.

In this recent incident, the driver, whose name was given as Jan, was stopped at a red light when the attack began. A man threw something at the van, yanked the door open, and tried to force Jan outside of the vehicle. Jan was struck at least twice, his van door slammed against him, and his phone was broken before the assailant ran off.

The attack was captured on video, which Jan said was given to authorities so his attacker could be identified. Yet Jan said it isn’t the first attack his organization has experienced. “Based on such attacks, we understand that abortionists do not respect the lives of those most vulnerable,” he told Polskie Radio. “If you stand up for the unborn, they can attack you as well.”

There have been at least five cases of these pro-life vans being set on fire, while another member of Fundacja Pro said they were attacked and struck by “heavy chains.”

Violence committed by abortion advocates against pro-life activists has become increasingly common. A female Nebraska senator recently received rape and death threats after introducing legislation to protect preborn children with heartbeats — threats which are sadly not unusual. Pro-life activists have on numerous occasions been held at gunpoint (including minors), and have been assaulted, leading to hospitalization. Pro-abortion activists have thrown Molotov cocktails, smoke bombs, and even manure at pro-lifers. Other pro-lifers have been stabbed, shot, punched, kicked, and spit on.

These Polish pro-lifers refused to be intimidated, and say they will keep standing for life. “Despite these attacks, it is our duty to preach the truth,” board member Mariusz Dzierżawski said. “The bandits who support abortion are also ready to attack those who have already been born.”