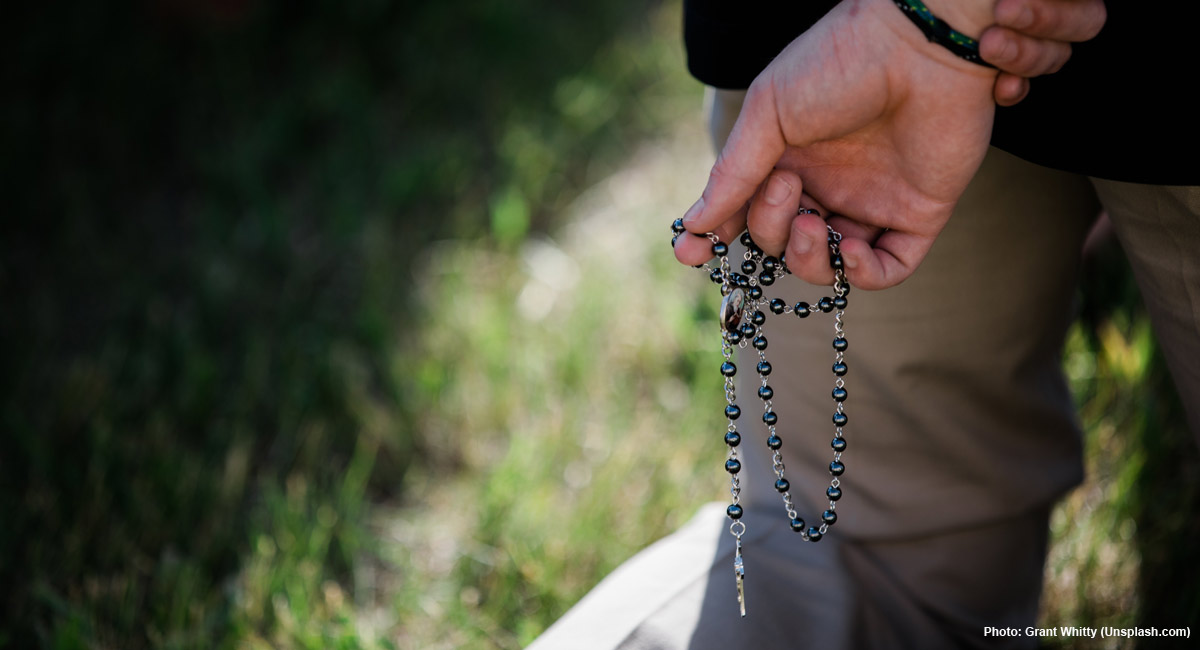 Following two violent attacks on pro-lifers in Canada, another person has become a victim of violence — solely for expressing pro-life beliefs. Joe Alger, 65, was with a group of pro-lifers outside of a Planned Parenthood in Naples, Florida, praying the rosary. Witnesses say a man came out of the abortion facility and first began taking pictures of the pro-life group, who were peacefully assembled. Then, for unknown reasons, the man turned violent.

According to witnesses, the attacker singled out Alger and punched him in the face as he prayed his rosary, knocking him to the ground. He then continued his assault, punching him again. “I have never ever seen this type of aggression or fighting (here),” said Carole Gentile, one of the pro-lifers who regularly protests outside of the Planned Parenthood facility. “It is a peaceful protest.” Alger’s attacker also is alleged to have used “obscene” language and gestures.

Planned Parenthood responded to the assault by accusing Alger of trespassing, and made it appear as though Alger participated in the assault — as opposed to being the victim. “Nothing is more important to us than the health and safety of all people, and we remain focused on fulfilling our mission of delivering high-quality health care to our community, no matter what,” spokeswoman Sarah Scully said. “There was an unfortunate incident at our Naples health center today when a fight broke out between a trespassed protestor and a patient’s support person. Our staff responded to the safety needs of both parties and our patients, and are now working with the Naples police to handle any follow up.”

Earlier this month, two pro-lifers were attacked in separate incidents in Canada. A pro-abortion man, Jordan Hunt, was arrested after he roundhouse kicked pro-lifer Marie-Claire Bissonnette. Another group of pro-lifers was attacked at Ryerson University as they civilly discussed abortion with students. A woman, named as Gabriela Swarko, attacked two of the pro-lifers, one of them violently, throwing a metal dolly at Katie Somers before pushing and wrestling her around.

This seeming rise in violence from pro-abortion activists makes it clear that pro-lifers need to exercise the utmost caution, and be prepared to film any interactions so there is evidence available for authorities if necessary.