Another thing Johnson noted was that the pro-abortion movement is so threatened by the work of pro-life pregnancy centers that they completely misrepresent what these centers do and how they get their funding. She writes:

I actually laughed out loud when I heard a woman on a Planned Parenthood panel state that “pregnancy centers receive millions of dollars from the federal government.” Really? I don’t know what pregnancy centers she is referring to. Certainly none I know or have ever worked with.

Pregnancy centers operate almost solely on private donations. They may receive a few grants here and there, but “millions” of dollars in federal money? Oh, no, you are certainly confused. You must be thinking of Planned Parenthood. They are the ones who receive millions of dollars, more than half a billion, to be exact, from the federal government.

TRUTH: Pregnancy Centers Offer Their Services for Free and Operate on a Shoestring Budget.

As a former pregnancy resource center director, I’ve seen firsthand the truth of Abby’s statements. In the community where my center was located, we had to raise funds and cut costs anywhere we could, just to keep our doors open for women in need and for their children, born and preborn. We served them for free, happily. At the time, I was the only paid staff at my center, and the rest were volunteers.

While many pregnancy centers have great success in their communities, not all come by funding easily. Most, if not all, have to hold at least one large fundraiser each year — not to have extra funds, but to stay in daily operation. Each day is a labor of love for those who operate these centers. 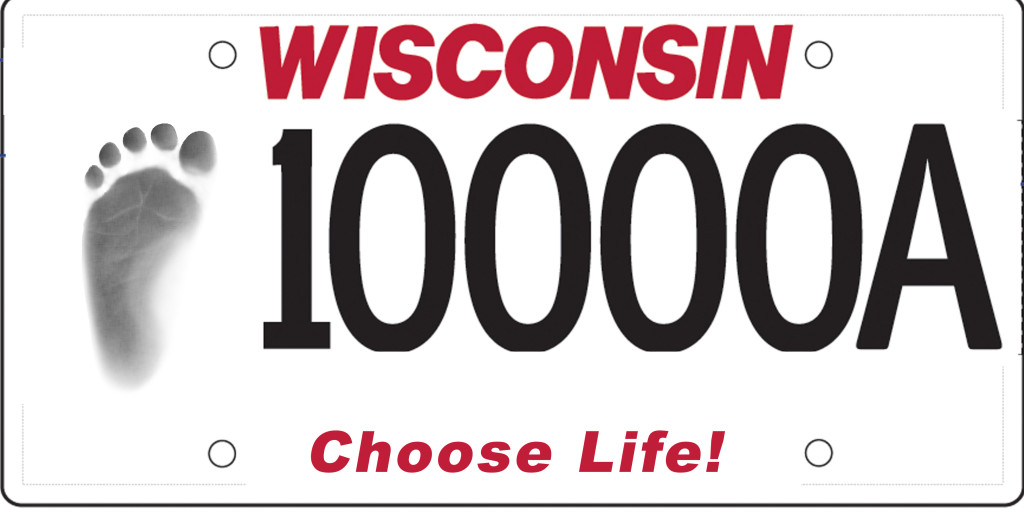 A handful of states, however, do reserve some funds in their budgets to funnel toward “abortion alternatives,” which includes things like pregnancy centers. In 2015, an NPR writer complained about this, despite reporting that these centers offer things like “food assistance or Medicaid, [referrals] for addiction counseling or emergency housing… [along with] an Earn While You Learn program, where women can take parenting classes to get free diapers.” NPR stated, “The Guttmacher Institute, an abortion rights think-tank, cites seven states with line items in their budget for alternatives to abortion…. Ohio and nearly two dozen other states also send smaller amounts to pregnancy centers through the sale of ‘Choose Life’ license plates.”

READ: Counselor meets twins she helped save from abortion

In their haste to condemn pregnancy centers, NPR neglected to mention that Planned Parenthood — the nation’s largest abortion provider — receives money from abortion clients (the average first-trimester surgical abortion costs around $500), plus half a billion federal taxpayer dollars annually, plus state funding.

Bottom line: abortion supporters are grasping at straws when they complain about the paltry amount, if any, of governmental funding received by pregnancy centers.

TRUTH: Many Abortion Facilities Self-Accredit and Police, While Many Pregnancy Centers are Highly Accredited by State and National Programs

NPR also noted that “critics point out that crisis pregnancy centers are unregulated and unlicensed.” But do abortion advocates really have any ground to stand on with this claim? Johnson shares stunning information about Planned Parenthood, in comparison to pro-life pregnancy centers:

The abortion lobby runs around calling these [pregnancy] centers “fake clinics,” which is hysterical because many have more levels of accreditation than any Planned Parenthood center. In fact, many pregnancy centers go through rigorous state and national accreditation programs.

If anything is a fake clinic, it is Planned Parenthood. They never have physicians even step on site unless they are there to perform abortions. In the eight years I worked at Planned Parenthood, our medical director never once graced us with his presence. Eight years with no direct medical supervision.

But it seems “self-accrediting” isn’t the only issue. Abortion facilities like Planned Parenthood are rarely even inspected in many states.

TRUTH: A Lack of Regular Inspections (and a Multitude of Health and Safety Violations) Shows That the Abortion Industry Wants Business…No Matter What

The dire situation in abortion facilities across America has even been termed a “public health crisis.” The lack of regulations has caused dangerous conditions to run rampant. The UnSafe Report details hundreds of violations, chronic offending facilities, and women who have died due to the violations.

In 2015, Live Action News’ Susan Michelle-Hanson reported that lawmakers in the state of Illinois (a state so liberal that its Republican governor, Bruce Rauner, recently signed a law forcing taxpayers to fund abortion on demand for state employees and those on Medicaid) attempted to pass a basic bill that would have required abortion facilities to be licensed by the state and to have yearly inspections. Up until the introduction of that bill, “no Planned Parenthood clinic was inspected from 2000-2014,” and “[g]enerally, abortion facilities in Illinois were inspected once every nine years,” writes Michelle-Hanson. And, sadly, this will likely continue, because the bill got nowhere, thanks to the attitude noted by Abby Johnson in The Federalist:

When I worked for Planned Parenthood, our mantra was to keep abortion “Safe, Legal, and Rare.” That is not the case anymore. Now, it is all about access, no matter the consequence. No matter if women are harmed. No matter if clinics are dirty. Access. No matter what.

A Planned Parenthood in St. Louis, Missouri, is still allowed to operate, despite at least 67 ambulance calls to the facility since 2009, and despite the fact that the facility was cited, in the words of Operation Rescue, “for 39 classes of violations involving 210 incidents – 53% (111) of which were related to failure to provide a safe and sanitary environment.”

67 women protest at St. Louis Planned Parenthood, one for each ambulance call

TRUTH: Women Die at Legal Abortion Facilities, But Not at Pregnancy Centers.

Accountability is necessary. Women’s lives are at stake. They die today from legal abortion — women like Lakisha Wilson, Jennifer Morbelli, Cree Irwin-Sheppard, Tonya Reaves, Keisha Marie Atkins, and others. Their deaths are largely ignored by the abortion industry and its media friends. After all, news stories about death from a supposedly ‘safe and legal’ procedure doesn’t exactly do wonders for the reputation of the abortion industry.

How many women are dying at pregnancy resource centers? Zero.

Despite all this, the friends of the abortion industry have the gall to complain about pregnancy resource centers. Perhaps it’s time they get their own house in order, so to speak, and stop attempting to deflect attention from the abortion industry’s own inexcusable lack of care for women.

But when you’re killing people for profit, women’s safety is likely the last thing on your mind.