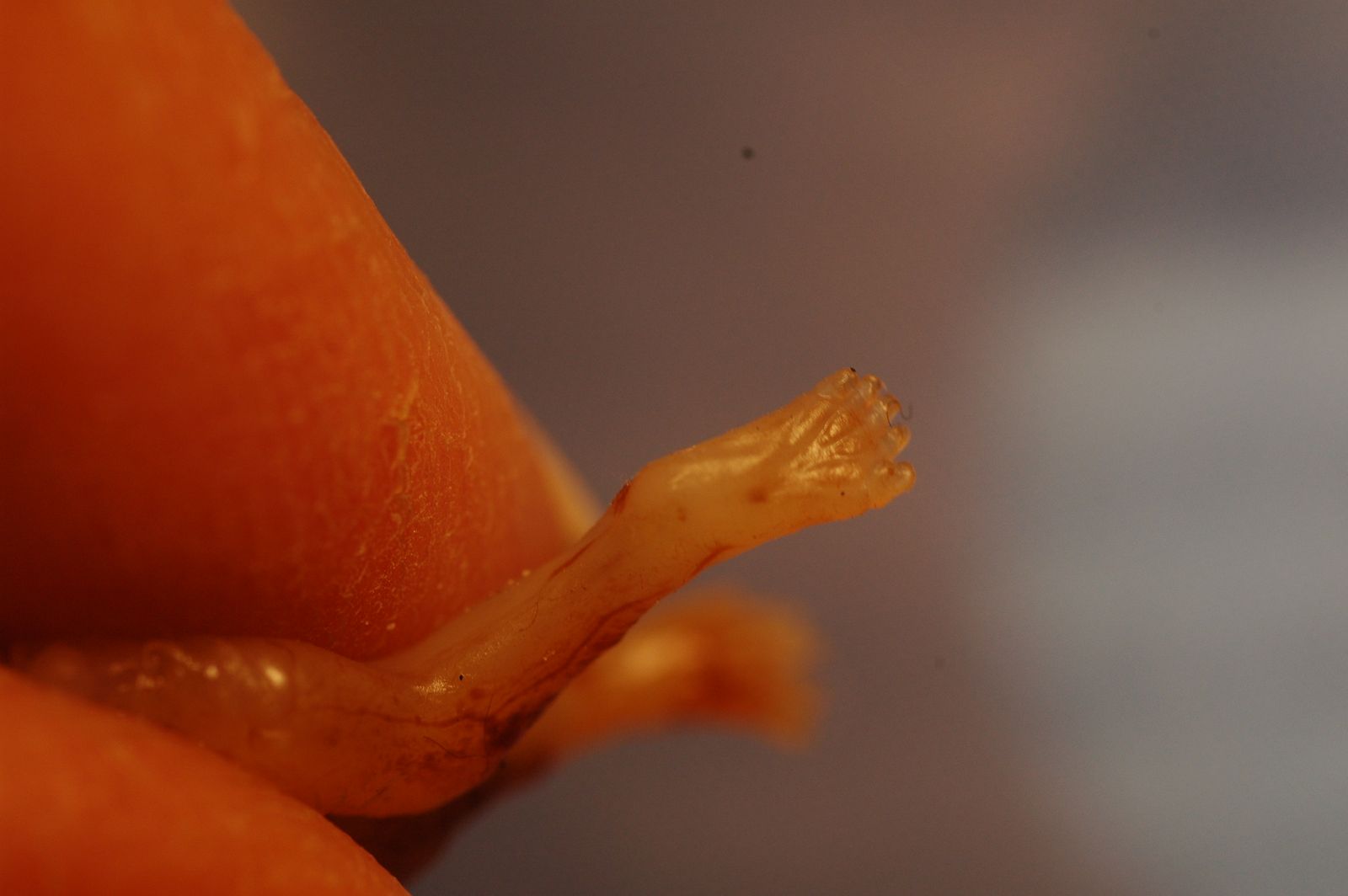 At The Federalist, former Planned Parenthood director Abby Johnson, founder of abortion worker outreach And Then There Were None, writes about attending a women’s conference in Detroit, Michigan earlier in 2017. She says the conference was “sponsored solely by progressive organizations, including premiere sponsor Planned Parenthood, my former employer.” Johnson makes clear that pro-life views were not represented in any way at the women’s conference, and she shares the truths that were revealed behind closed doors. 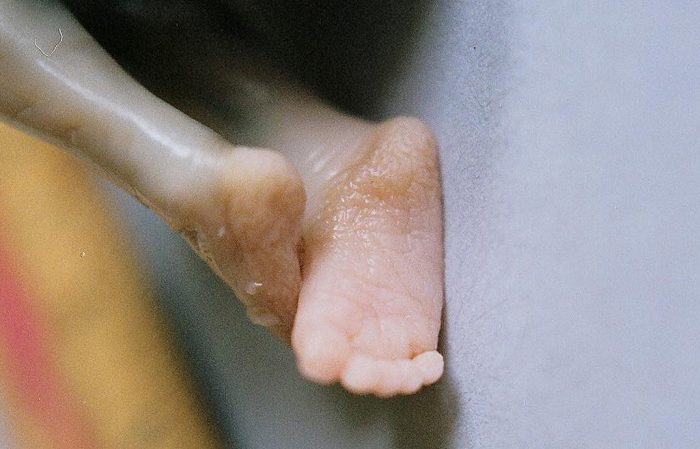 Abortion: the focus for Planned Parenthood.

While Planned Parenthood’s public relations machine pushes the “3%” statistic (referring to the claim that abortions comprise only three percent of the organization’s services) to society at large, behind closed doors, they and their supporters acknowledge that this statistic is totally false. Johnson writes:

The abortion industry is no longer hiding behind their “family planning” services. They are super proud of the abortions they commit. One woman in a panel, who worked for Planned Parenthood, even said [they] should stop saying abortion is “only 3 percent of their services.” She said Planned Parenthood shouldn’t try to hide that the “majority of what they do in the clinics is to provide abortions.” Another thing I learned: these women are super honest about what the abortion industry is all about when they think no pro-lifers are around.

The three percent statistic, to which even a Washington Post fact-checker gave “three Pinocchios,” was debunked by Live Action in the following video:

Abortions Have Increased 24 Percent at Planned Parenthood in the Past 10 Years, Even Though the Chain Has Lost 600,000 Clients in the Last Five Years

Even though Planned Parenthood’s abortion numbers have increased year after year after year, somehow, thanks to total services reported, that percentage remains the same.

In fact, Planned Parenthood’s abortions have increased 24 percent in the past 10 years (264,943/2005 vs. 328,348/2015) and patient numbers have plummeted (Planned Parenthood has lost approximately 600,000 clients since 2011, according to its own reports) — yet that three percent statistic has never fluctuated. What are the odds?

Planned Parenthood’s market share of abortions continues at a steady uptick; it currently commits 35 percent of all abortions in the United States, making it the largest abortion corporation in the nation. The chain’s STI testing and treatment, contraception, cancer screenings (not mammograms — remember, Planned Parenthood doesn’t do those, even though it has misled the public on this for years), and more have all been on a downward trend for years. What isn’t? Abortion.

Planned Parenthood Dangles Other Services as a Gateway to Lucrative Abortion

In May of this year, Abby Johnson noted on her Facebook page that every service the abortion chain hands out is really a gateway to sell women abortions:

54% of women who are seeking abortions were using contraception at the time they got pregnant. They know that these methods will eventually fail. And because they have already developed a relationship with these women, they are more likely to go back to them when their method fails. This provides an opportunity for Planned Parenthood to sell them an abortion.

Why does Planned Parenthood provide STD testing? Because they care about the gonorrhea and chlamydia rate in your community? Nope. It’s because they know that people who engage in high risk sexual behavior (therefore leading to STDs) are statistically more likely to also experience an unplanned pregnancy. This is creating another opportunity for Planned Parenthood to sell that patient on their highest revenue generating product… abortion.

While publicly, Planned Parenthood’s president can be heard downplaying “abortion services” (as in the video above), the numbers really do speak for themselves. Just six years ago, it was shown that 38.4 percent of all Planned Parenthood health center income was from one service alone: abortion.

The staffer Abby Johnson heard at the Detroit Women’s Convention was right: the majority of what Planned Parenthood does is abortion, and they know it — all while they lie to the American public about it.

Why are taxpayers still funding this corrupt organization? A total defund is needed immediately.