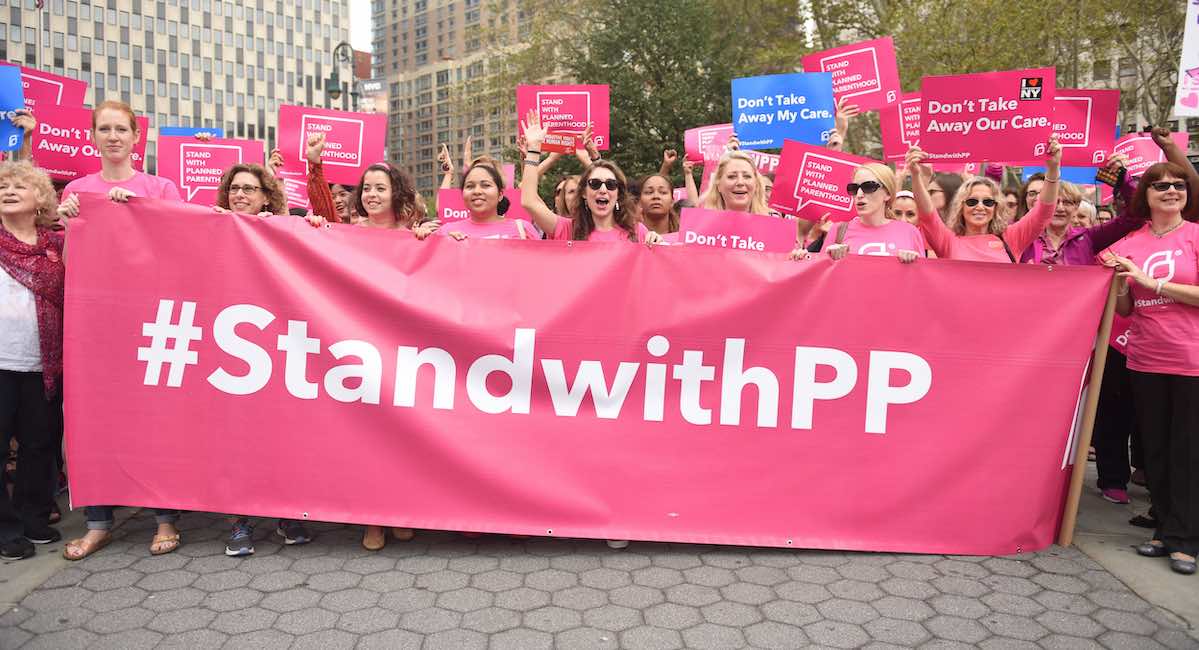 Planned Parenthood’s latest annual report has revealed that the largest provider of abortions in the nation is bleeding donors. According to American Life League (ALL), Planned Parenthood lost almost 400,000 individual donors during the fiscal year ending last June.

Jim Sedlak, executive director of American Life League, has tracked Planned Parenthood data for many years and told Live Action News that between 2000 and 2010, individual contributors dropped nearly 26 percent (24.57%) before beginning a climb upward. Now, it appears that the organization’s donors are again tracking downward, showing a loss of nearly 27 percent (26.66%) from just the previous year.

While the reason for the donor mass exodus remains unclear, one question arises: could this be the reason why Planned Parenthood has doubled down to secure millions in taxpayer dollars? As Live Action News previously documented, the corporation saw a nearly $53 million increase in taxpayer dollars, reporting $563.8 million (2017) to $616.8 million (highest amounts recorded in recent years) in 2018. And, since 2008, Taxpayer dollars to Planned Parenthood  increased nearly 70 percent (69.82%) from $363.2 million in 2008 to $616.8 million in 2018.

Also increasing: abortions. In Planned Parenthood’s latest 2018-2019 annual report, the corporation reported its largest number of abortions in one year — 345,672 — an almost 13,000 increase from the previous year and a nearly seven percent (6.67%) increase from 324,008 in 2008. According to a recent analysis by Operation Rescue, “Of the 710 abortion facilities currently open for business, 381, or 54 percent, are Planned Parenthood facilities.” Today, based on the latest abortion data, Planned Parenthood commits 40 percent of reported abortions in the U.S.

This tragic loss of preborn lives confirms what former Planned Parenthood president Leana Wen said when she admitted that abortion was the corporation’s “core mission.” The corporation hired Wen, an ER doctor, to replace its highly political former president, Cecile Richards, and vowed that abortion would be its focus in 2019.

Shortly after Richards’ departure, employees began jumping ship while staff began spilling long-held secrets and exposing the inner workings and toxic attitudes of the organization, founded 100 years ago by eugenicist Margaret Sanger. Even Wen, the second of only two doctors to lead the alleged health care organization, eventually turned sour against Planned Parenthood’s fanatical abortion agenda. She claimed it was the organization’s overwhelming desire to focus on abortion rather than broaden its role in providing actual health care which led to her departure.

ALL’s Sedlak believes that this abortion focus is what has hurt the organization with donors. “Apparently, as the truly abortion focus of the organization became more and more apparent, not only did Wen leave, but 400,000 individual donors to Planned Parenthood stopped giving. That exodus resulted in Planned Parenthood reporting a $39.5 million drop in donations and a $26.5 million drop in total income—despite the fact that its taxpayer income increased by $53 million,” he said in the group’s press release.

While some see a possible connection between Wen’s exodus and donors’ departure, it is also possible that Wen’s attempts to shift Planned Parenthood’s focus to health care might have driven abortion-focused donors away. The actual reason for 400,000 donors’ departure, however, remains a mystery at this point.

The news follows years of controversies, bad PR and a serious image problem for the abortion business, ranging from the exposure of Planned Parenthood’s role in the trafficking of aborted baby body parts, to whistleblower lawsuits, to staffers exposing how the corporation discriminates against pregnant employees. This corporation has been a part of numerous scandals, abuses, and fraud, including covering up for child sexual predators.

The question remains: when will lawmakers finally and fully defund this corrupt organization?