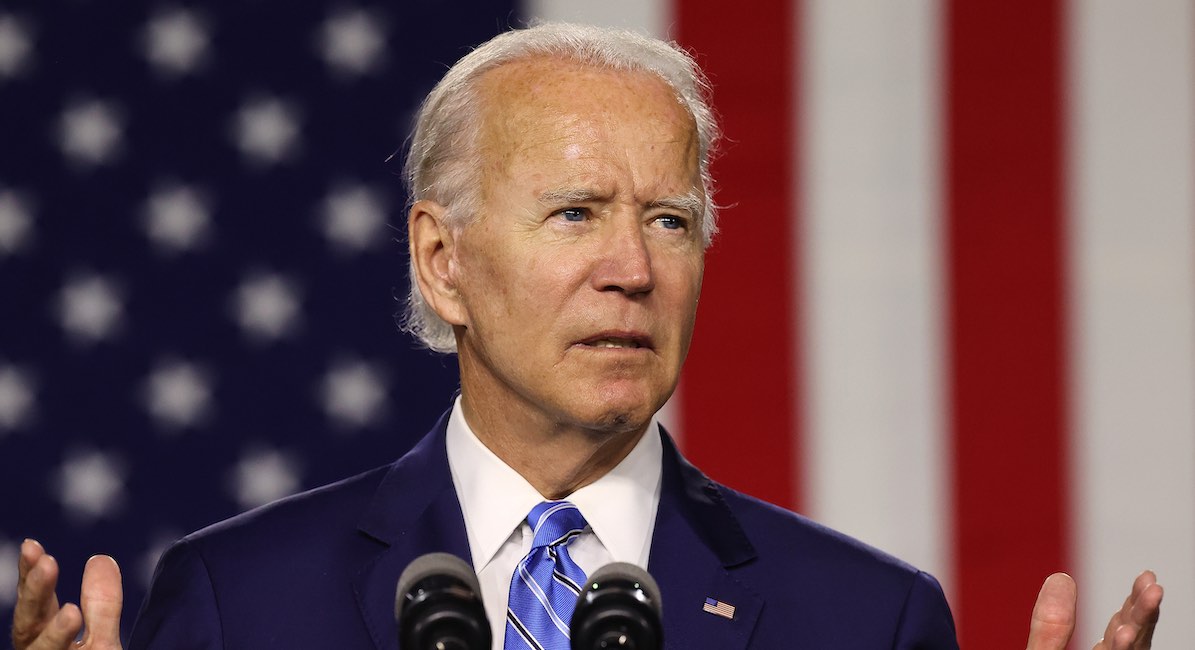 In January, Planned Parenthood’s political arm announced it was launching its largest election advertising campaign yet with plans to spend $45 million in an attempt to ensure the elections of pro-abortion politicians. To compare, in the 2016 presidential campaign, Planned Parenthood spent $30 million on advertising for Hillary Clinton. The latest ad — in support of Biden — features many current issues facing the United States, including racism and abortion. The ad states that Biden is the candidate who “seeks to help, not punish the most vulnerable” but Planned Parenthood works daily to violently kill the most vulnerable.

READ: ‘No test’ abortion isn’t the abortion industry’s response to COVID-19. They planned it years ago.

In an April 28, 2020, video call with Hillary Clinton, Biden stated that he considers access to abortion essential amid the COVID-19 pandemic. “We need to ensure that women have access to all health services during this crisis… Abortion is an essential health care service,” he said. “It’s being used as a political wedge right now and it shouldn’t be.” In reality, abortion is never medically necessary. And unlike legitimate health care, abortion deliberately takes the lives of human beings.

Planned Parenthood has used the COVID-19 crisis to push for dangerous do-it-yourself abortions at home. Under a new “no-test” abortion pill protocol which requires no blood testing, nor confirmation of gestational age, nor a ruling out of ectopic pregnancy, women are at risk of severe complications including loss of future children and death. At least 24 women have died from the abortion pill, and some research has found that the abortion pill results in four times the complications of surgical abortion. But with telemedicine abortion and “no-test” abortion, Planned Parenthood can continue to profit off of abortions without actually having to actually care for women.

In June, new accusations of racism surfaced against Planned Parenthood as current and former employees of Planned Parenthood of Greater New York wrote letters demanding the removal of CEO Laura McQuade. The letters referred to her as “toxic” and “racist” and included complaints of “systemic racism, pay inequity, and lack of upward mobility for Black staff.” A current employee said, “PPGNY’s attempts to present itself as a diverse workplace have been carefully orchestrated and superficial at best.” Additionally, one letter stated:

Helping to elect a pro-abortion president is high on Planned Parenthood’s list of priorities. Having friends in the White House will help the abortion corporation continue to receive taxpayer dollars of over $500 million a year.

Because Joe Biden has reversed his stance to now promise that he would do away with the Hyde Amendment which prevents the federal taxpayer funding of abortion, in supporting his candidacy, Planned Parenthood stands to gain an even bigger financial boost.