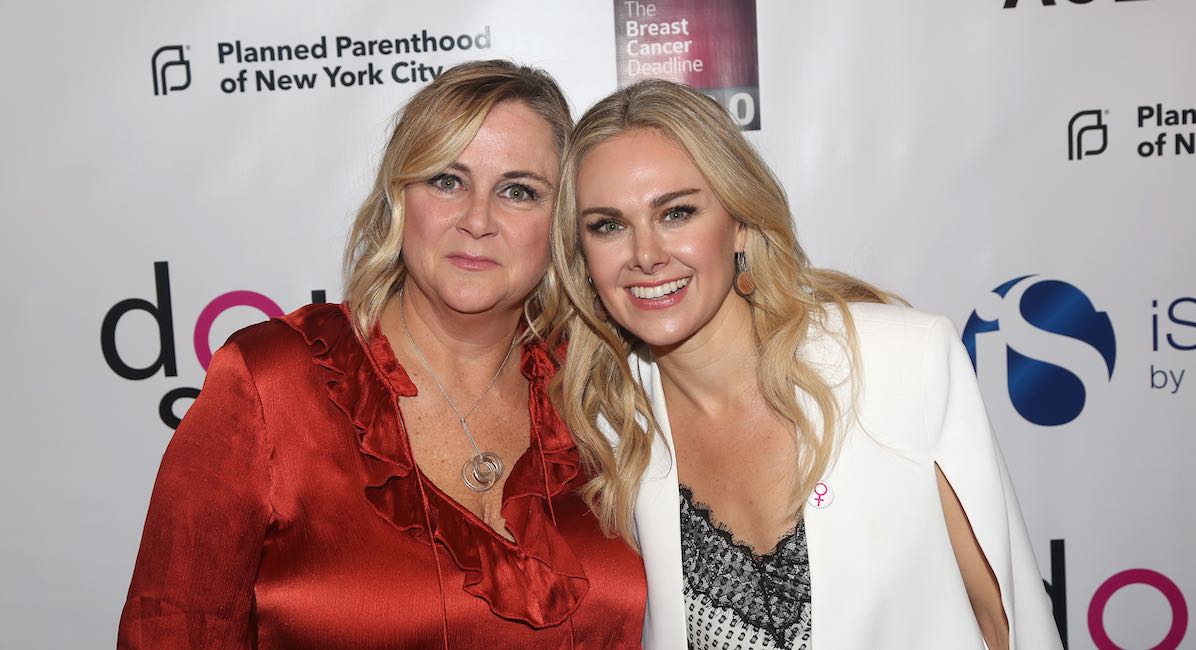 Planned Parenthood Federation of America has fired a top executive after over 350 former and current employees called for her removal, alleging abuse and racism.

The Planned Parenthood board of directors announced on Tuesday that they had “parted ways” with Laura McQuade, CEO of Planned Parenthood of Greater New York (PPGNY), despite having shown support for her just last week. McQuade was accused of misconduct in her handling of finances, employees, and business management. Hundreds of Planned Parenthood employees had united to form the group Save PPGNY and penned a series of letters demanding McQuade’s removal.

Those letters called McQuade “toxic” and “racist,” and claimed that PPGNY staff had witnessed her “yell, berate, slam her fists, verbally abuse, humiliate, and bully employees, often brutally shaming staff members in internal meetings in front of their colleagues.” An open letter written on June 18, 2020, states:

Employees have complained about “systemic racism, pay inequity, and lack of upward mobility for Black staff.” Third-party consultants were brought in to address the concerns, but nothing changed and the issues continued. Former and current Black PPGNY employees stated that “PPGNY’s attempts to present itself as a diverse workplace have been carefully orchestrated and superficial at best.”

McQuade is also accused of mishandling funds and causing PPGNY to lose an $18 million surplus that was in place at the beginning of McQuade’s tenure. Instead of the surplus of funds that Planned Parenthood generally enjoys, PPGNY had a 2020 projected deficit of $6.2 million for the first six months prior to the COVID-19 pandemic. Then, instead of cutting her own pay or the earnings of other top PPGNY staff, McQuade laid off and furloughed about a third of the affiliate’s employees while blaming COVID-19 for the job losses.

Save PPGNY announced McQuade’s firing on its website: “While we know that there is still work to do, we are happy for this victory. Thank you to everyone who helped us with this important win. The people united will never be defeated.”