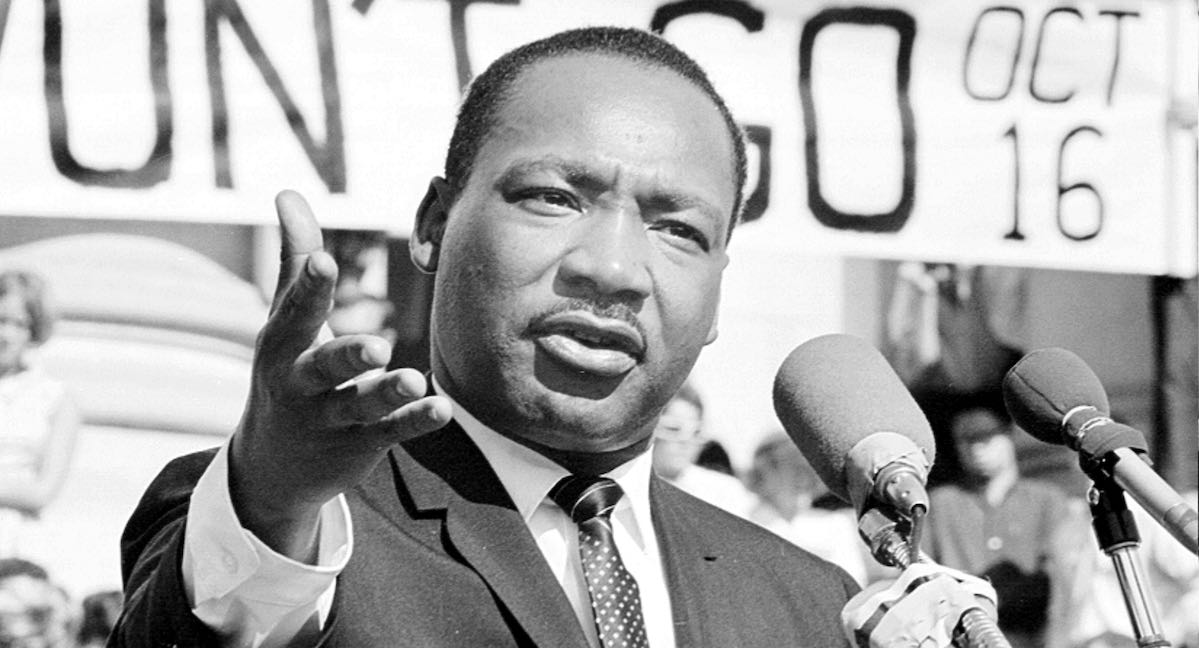 The date of January 18, 2021 has been set aside to honor Dr. Martin Luther King, Jr., who led a nonviolent movement for the civil rights of Black Americans in the 1960s. King’s important legacy teaches us to never be silent in the face of injustice against any group of vulnerable humans. His words are even more powerful in light of this dangerous time in history for preborn children who are targeted for violent death from abortion. 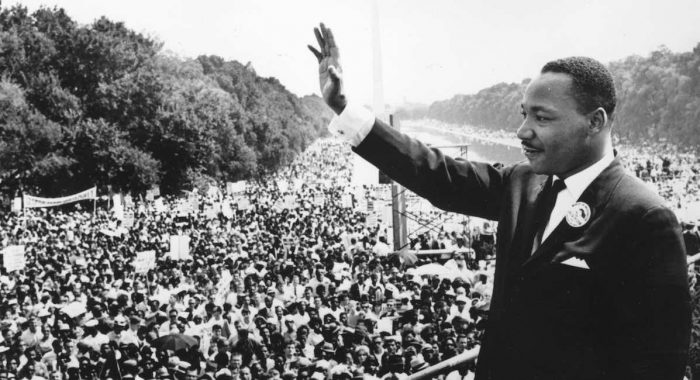 Black American civil rights leader Dr. Martin Luther King, Jr. (1929 – 1968) addresses crowds during the March On Washington at the Lincoln Memorial, Washington DC, where he gave his ‘I Have A Dream’ speech. (Photo by Central Press/Getty Images)

In his letter to clergy from the Birmingham jail, Dr. King wanted to convey how critical it is for good people to stand and say no in the face of discrimination and evil. “Actually, we who engage in nonviolent direct action are not the creators of tension,” he wrote. “We merely bring to the surface the hidden tension that is already alive. We bring it out in the open, where it can be seen and dealt with.”

Dr. King’s words of wisdom still ring true in our day, at a time when 2,363 preborn little girls and boys are murdered every day by abortion. They inspire us to shed light on the darkness of abortion, so often hidden in our country.

Planned Parenthood and the abortion industry were birthed by eugenics

According to the most recent data published by Planned Parenthood’s former “special affiliate,” the Guttmacher Institute, there were 862,320 innocent preborn babies killed by abortion in 2017. Tragically, between 2000 and 2017, a total of 20,057,120 abortions have been reported to the Guttmacher Institute — and interestingly, over one quarter (26%) of those procedures (5,281,838) were committed by taxpayer-funded Planned Parenthood, founded by a woman steeped in eugenics and closely affiliated with white supremacists like Lothrop Stoddard, an Exalted Cyclops of the Massachusetts chapter of the Ku Klux Klan.

Many Black leaders once held suspicions toward Planned Parenthood and other like-minded groups because the Black community believed birth control and abortion were tools of Black genocide. Some still feel this way.

Because of this, in 1966, Dr. Guttmacher, president of PPFA at that time, told a symposium at the University of California Medical Center, “The only way the mounting feeling that birth control is a tool of racism can be handled is to involve knowledgeable leaders from the minority groups who understand and are favorable to the philosophy of birth control. They, in turn, must translate their appreciation of the contribution which birth control can make toward family stability to their own people.” (emphasis added)

By 1968, the same year that Dr. King was assassinated, Planned Parenthood began calling for the decriminalization of abortion. In his book, “Ten Blocks from the White House,” Washington Post editor and author Ben W. Gilbert captured some of the thoughts King’s mourners expressed as they left King’s memorial service held at Howard University in Washington, D.C. Gilbert observed, “Speaker after speaker took the microphone to suggest that the white man was bent on exterminating the Black man in America. The birth control program was cited as an attempt to drive down the black population.”

A year later, a 1969 New York Times article acknowledged many leaders sitting on Planned Parenthood’s board were in favor of coercive population control. The paper quoted a Planned Parenthood board member as saying, “What it all comes down to is that we want the poor to stop breeding while we retain our freedom to have large families. It’s strictly a class point of view.” (emphasis added)

Abortion is not the “dream” realized

Tragically, while Black Americans made up 12.1% of the population in 2018, they accounted for an astounding 33.6% of all abortions. The numbers reveal an estimated 208,183 Black abortions in 2018, which translates to an estimated 570 Black babies killed every single day by abortion. As a result of years of eugenic targeting of the Black community for abortion, Live Action News estimates that in the past decade (2010 to 2018) well over two million Black babies have lost their lives due to abortion.

In King’s famous “I Have a Dream” speech, the civil rights icon properly cited the Declaration of Independence: “We hold these truths to be self-evident, that all men are created equal….”

As we honor Dr. Martin Luther King, Jr., let us also remember his words and recognize that at the moment of fertilization, each little boy and girl is lovingly formed by their Creator.