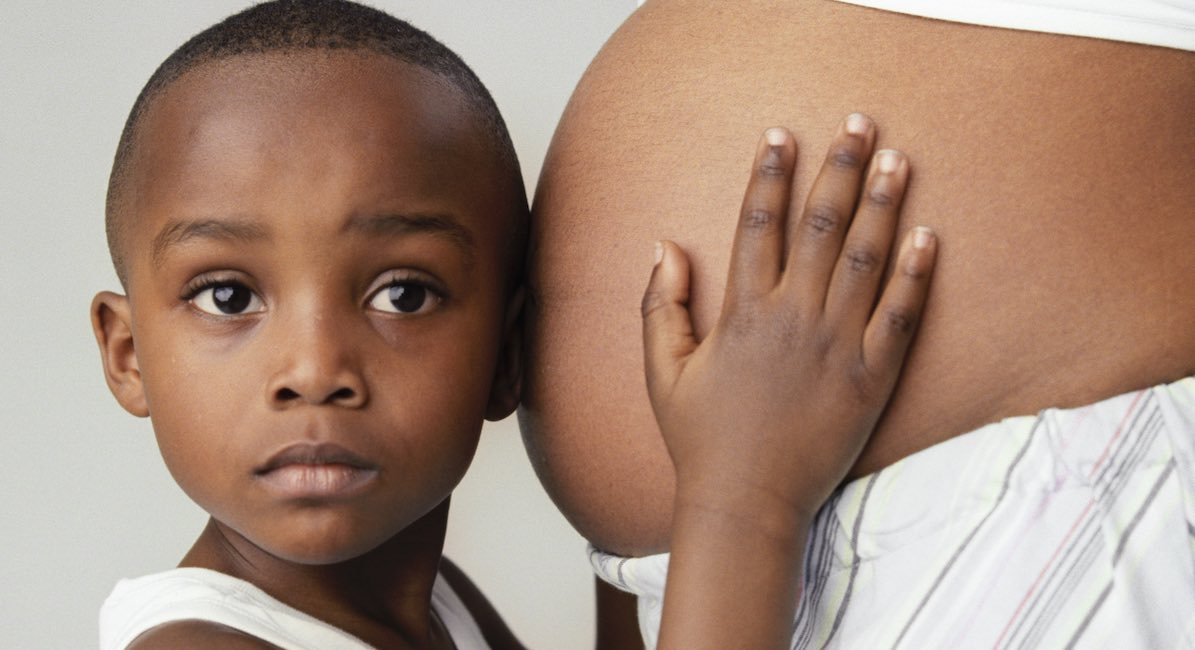 Last week, Kanye West lashed out at Planned Parenthood in a Forbes interview, stating his belief that “Planned Parenthoods have been placed inside cities by white supremacists to do the Devil’s work.” Planned Parenthood Federation of America’s director of Black Leadership and Engagement Nia Martin-Robinson responded swiftly, claiming, “Any insinuation that abortion is Black genocide is offensive and infantilizing. The real threat to Black communities’ safety, health, and lives stems from lack of access to quality, affordable health care, police violence and the criminalization of reproductive health care by anti-abortion opposition.”

But the charge that abortion is a tool of Black genocide is not new, and has been made by influential Black organizations and civil rights leaders for years. The Black community’s suspicions are not unreasonable. Planned Parenthood founder Margaret Sanger used Black ministers and doctors to spread her eugenic agenda through her so-called “Negro Project.” According to author and researcher Robert G. Weisbord, “the charge that birth control and abortion are integral elements of a white genocidal conspiracy directed at African-Americans has been heard with increasing frequency and stridency in Black communities… [and can be] traced back approximately fifty years.”

Planned Parenthood has been aware of this belief for decades and has worked to thwart it. In 1968, Planned Parenthood’s national director of community relations, Douglas Stewart, acknowledged how Black women were suspicious of Black-focused family planning efforts. Stewart told Ebony Magazine, “Many Negro women have told our workers, there are two kinds of pills – one for white women and one for us… and the one for us causes sterilization.”

In an attempt to save face, Planned Parenthood added individuals from the Black community to its board to help further its agenda, and Naomi Gray was strategically selected to become the first woman to serve as the vice president of Planned Parenthood Federation of America. Gray told the New York Times, “It could then legitimately be said that some white interests are more concerned with causing certain Black babies not to get born than they are with the survival of those already born.”

Gray had full grasp of the Black community’s fears and acknowledged it in a statement to the US Commission on Population Growth and the American Future. “In order to examine the history to the charge of genocide, it is necessary to discuss the attitudes towards birth control prior to the present emphasis on population… What happened with birth control is a testimonial to the effects of operating a racist society,” she said. “… Contrary to many beliefs, the charge of “genocide” is not a recent phenomenon… There are some hard realities which have caused birth control to be viewed with suspicion and fear by Black individuals….”

Gray pointed to forced sterilization policies, noting that “[m]any of these people belong to misguided ‘eugenics’ groups which opt for some abberation [sic] of the concept of the survival of the fittest…” —an interesting statement given Planned Parenthood’s own eugenic roots, even beyond Sanger.

Associated Press writer Arlene Levinson investigated the pervasive idea that that there was a “genocidal scheme” against Black people that “whites dismiss” as recently as 1992. Levinson wrote, “When Blacks stood up and agitated for civil rights, they say, whites planted heroin in ghettos to subdue them… During the fight to make abortion legal, some Blacks warned it was a white scheme to reduce Black births.”

Last year, an opinion written by Supreme Court Justice Clarence Thomas (who is Black) noted that “Some black groups saw ‘family planning’ as a euphemism for race genocide,” pointing out “Planned Parenthood’s ‘ghetto approach’ to distributing its services.”

Among these were civil rights activist Fannie Lou Hamer, who helped found the Mississippi Freedom Democratic Party. Journalist William Hixnes noted in 1969 that Hamer “denounced voluntary abortion as legalized murder and made it clear that she regards it as part of a comprehensive white man’s plot to exterminate black population of the United States.” Another writer noted in 1980 that as “a delegate to the White House Conference on Food and Nutrition… [Hamer] spoke out strongly against abortion as a means of genocide of Blacks.”

Black social activist Erma Clardy Craven, the second African-American woman to address a Democratic National Convention, wrote in the book “Abortion and Social Justice” in 1972, “… Government family planning programs designed for poor Blacks will emphasize birth control and abortion with the intent of limiting the Black population is genocide. The deliberate killing of Black babies in abortion is genocide – perhaps the most overt form of all,” adding that Planned Parenthood policymakers were largely “upper-middle-class white people who have a fetish about controlling the reproductive capacities of others, especially those who are poor and Black.”

Dr. Dolores Bernadette Grier, who founded the Association of Black Catholics Against Abortion and served on the board of the African American Society Against Abortion, once wrote, “I believe abortion to be a racist weapon of genocide against Black people.” In 1992, Dr. Grier referred to abortion as “pruning the Black race,” a concept Grier said began with Planned Parenthood founder Margaret Sanger’s “Negro Project.”

Dr. Mildred Jefferson was the first Black woman to graduate from Harvard Medical School and was co-founder of the National Right to Life Committee. According to Ebony Magazine, “One reason for Dr. Jefferson’s alignment with the anti-abortion movement is her belief that this country’s one million annual abortions can mean genocide for Black Americans.” 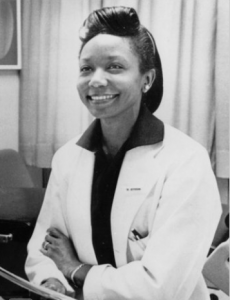 In 1977, Dr. Jefferson also warned that abortion would target the Black community, stating, “Blacks suffer more from abortion because what looks like help is actually striking against them. Blacks are fewer. They will disappear sooner.”  She called abortion “class war against the poor,” even telling the Pittsburgh Press in 1977, “Abortionists argue, ‘Let the poor have abortions like the rich can.’ Then abortionists should make a list of the other things rich women have that they’re going to give to poor women.”

At a press conference in 1989, Dr. Jefferson noted how the abortion lobby uses the poor to maintain abortion access, calling abortion a form of “new slavery.” Dr. Jefferson then claimed abortion proponents “hide the fact that their social planning abortion policies would eliminate the target races.” She called abortion “not only genocide” but “national suicide.”

“This dreadful alliance has used the poor as pawns in its battle to maintain abortion access. It applies a fascist solution which they call liberal to keep down the cost of caring for the poor. They get rid of those who are going to run up the costs,” she said.

Even the NAACP once linked abortion and Black genocide. The New York Times noted in 1967 that “The N.A.A.C.P. contended in its statement that Planned Parenthood clinics here were operated ‘without moral responsibility to the Black race and become an instrument of genocide to the black people.’” Dr. Charles Greenlee, a black physician, along with NAACP president Byrd Brown, charged that Planned Parenthood facilities were keeping the birth rate down.

Although Dr. Greenlee eventually walked back the term “genocide,” the group noted how Planned Parenthood was strategically placing its facilities in neighborhoods with high Black populations, something many of today’s Black leaders also recognize.

Journalist Samuel Yette, the first Black reporter hired by Newsweek Magazine, wrote a book exposing high-level plans in the U.S. to use birth control and abortion as genocide against Black Americans. In 1985, Yette told an audience, “Given the history of the genocidal practices and public policies impacted on Black people… it is barely believable that any that any significant number of Black people… could condone… much less demand public policies and financing the destruction of human life on either side of the womb.”

Others speaking out about abortion as Black genocide included…

Today, members of the Black community continue to educate their communities on the devastating effects of abortion, despite Planned Parenthood’s objections.