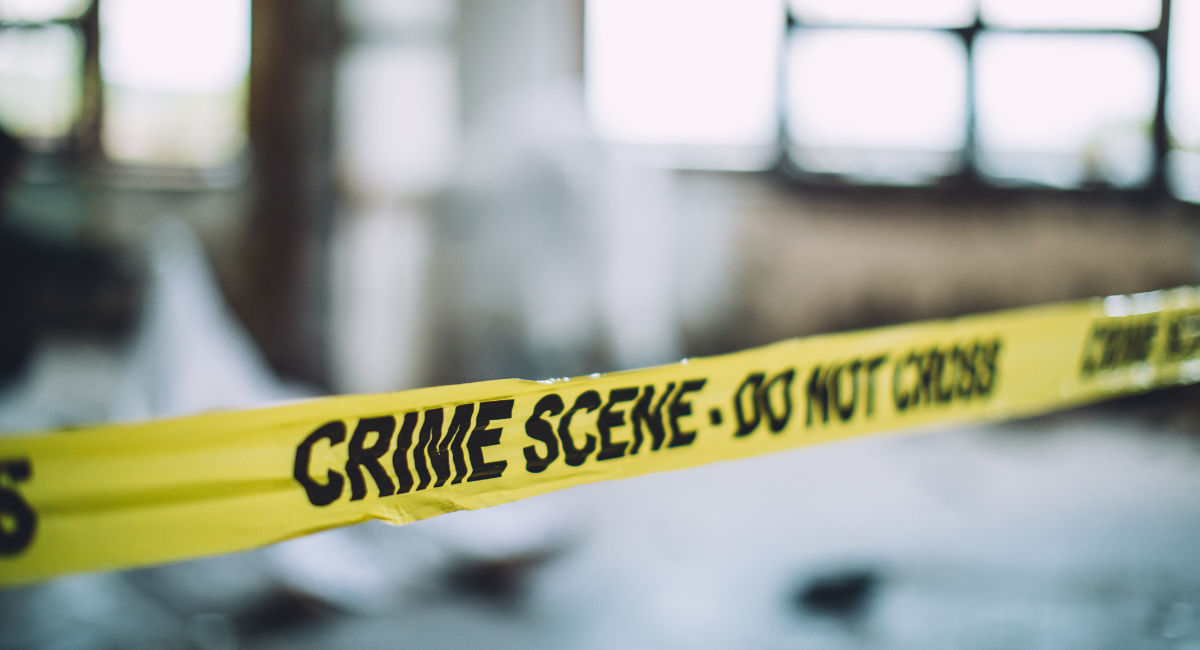 The FBI announced Friday that it plans to investigate the increased attacks on pro-life offices and pregnancy resource centers as “potential acts of violent domestic extremism,” according to Fox News. The announcement comes after weeks of attacks on churches, pregnancy centers, and other pro-life organizations committed by radical abortion advocates following the leaked draft of the Supreme Court ruling indicating a possible overturn of Roe v. Wade.

“The FBI is investigating a series of attacks and threats targeting pregnancy resource centers and faith-based organizations across the country,” the FBI said in a statement. “The FBI takes all threats seriously and we continue to work closely with our law enforcement partners and will remain vigilant to protect our communities.”

The FBI has asked anyone with information about any of the attacks to contact local law enforcement, their local FBI field office, or report at tips.fbi.gov.

Since Politico first published the draft Supreme Court ruling in May, abortion advocates have launched dozens of attacks on pro-life centers and churches. Some of the most notable incidents include the firebombing of an Oregon pregnancy center and arson of a New York pregnancy center. Abortion advocates have also interrupted church services throughout the country. A popular slogan graffitied at many of the incidents reads, “If abortion’s not safe, neither are you.” Live Action News has a running list of these and other attacks and threats listed by state here.

One of the groups taking responsibility for many of the attacks calls itself “Jane’s Revenge.” In a recent communique, the group threatened to take “increasingly drastic measures” which “may not come in the form of something so easily cleaned up as fire and graffiti.”

“From here forward, any anti-choice group who closes their doors, and stops operating will no longer be a target. But until you do, it’s open season, and we know where your operations are,” the group wrote.

A letter signed by dozens of faith leaders and pro-life groups, notes that “over 130 incidents have occurred across 29 states and the District of Columbia at Catholic properties alone” since May 2020. “We call on you to publicly condemn these unlawful attacks; to commit to vigorous efforts to prevent them, and to investigate and prosecute them; and to proactively engage with the affected faith communities to ensure their concerns and security needs are being met,” write the signees.

In addition, 120 House members sent a letter to AG Garland on June 15, pointing out the DOJ’s “clear duty to pursue these recent attacks as instances of domestic terrorism.”

On June 7, 16 Senators sent a letter to Garland demanding that the DOJ investigate the heinous attacks. “While churches and crisis pregnancy centers have been vandalized, pro-life offices in Oregon and Wisconsin have been targeted by arsonists. We are deeply concerned that this trend will continue should the Supreme Court overturn Roe v. Wade in the coming weeks unless the Department of Justice, the FBI, and U.S. Attorneys’ Offices take a firm public stance and proactive response against these violent threats,” the Senators wrote.