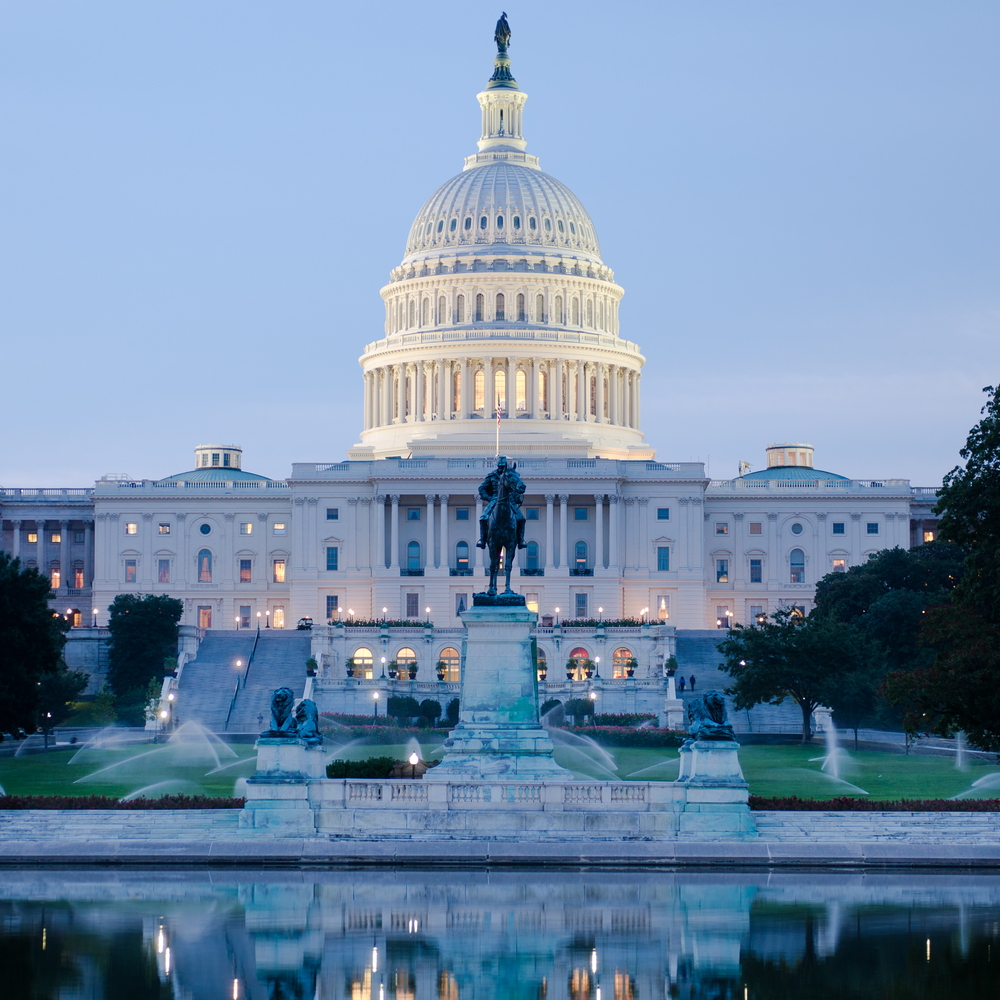 A letter drafted by a group of Democrat Senators which seeks to protect Planned Parenthood has failed to take into account the organization’s abuses and decreasing services and the reasons why funding the abortion corporation is bad for the American taxpayer. The July 21, 2017, letter addressed to Dr. Brenda Fitzgerald, the new head of the Centers for Disease Control and Prevention (CDC), inquired about how the passage of “Trumpcare” might impact Planned Parenthood — not how funding Planned Parenthood would impact the taxpayer.

It read in part:

[…] Trumpcare would ban federal funding for one year for Planned Parenthood, cutting off access to trusted providers where many women and men access critical preventive services, including in many areas with few other health care options. Planned Parenthood provides hundreds of thousands Pap tests and breast exams each year, and they provide more than four million tests and treatments for sexually transmitted infections (STIs), including HIV.  Denying access to these services, especially in rural areas, will leave patients across the country without access to contraception, cancer screenings, testing for and treatment of STIs, and much more.

In their letter, Senators Patty Murray, Al Franken, Christopher Murphy, Margaret Hassan, Sheldon Whitehouse, Tim Kane, and Bernie Sanders issued a list of requests for the CDC head, including this one:

Live Action News reviewed the list of “Planned Parenthood services” these Senators inquired about and here is what we found:

But this is not the first time politicians have misled the public to keep precious tax dollars flowing into Planned Parenthood’s coffers.

Live Action has previously exposed the way that pro-abortion politicians have touted false Planned Parenthood talking points in order to keep the abortion corporation funded to the tune of $1.5 million dollars per day. The fact is, the millions of government dollars funneled to the faux health care organization has not helped to better health care in the country.

To emphasize this fact, take a look at this small sample of some Planned Parenthood abuses, which certain abortion-friendly politicians seem willing to overlook:

The list above does not even include the number of women injured or killed after using Planned Parenthood’s alleged “services.”

In May, the U.S. House passed a measure that would repeal parts of Obamacare and defund Planned Parenthood for one year. Despite promising to do so, the Senate has failed to pass a similar measure.

As a result of the failure of Congress to defund Planned Parenthood, taxpayers continue to be forced to send $1.5 million every day to enable Planned Parenthood to end the lives of 900 preborn children, to deceive women, and to potentially use tax dollars in inappropriate or fraudulent ways.

Haven’t we had enough of this kind of government waste?