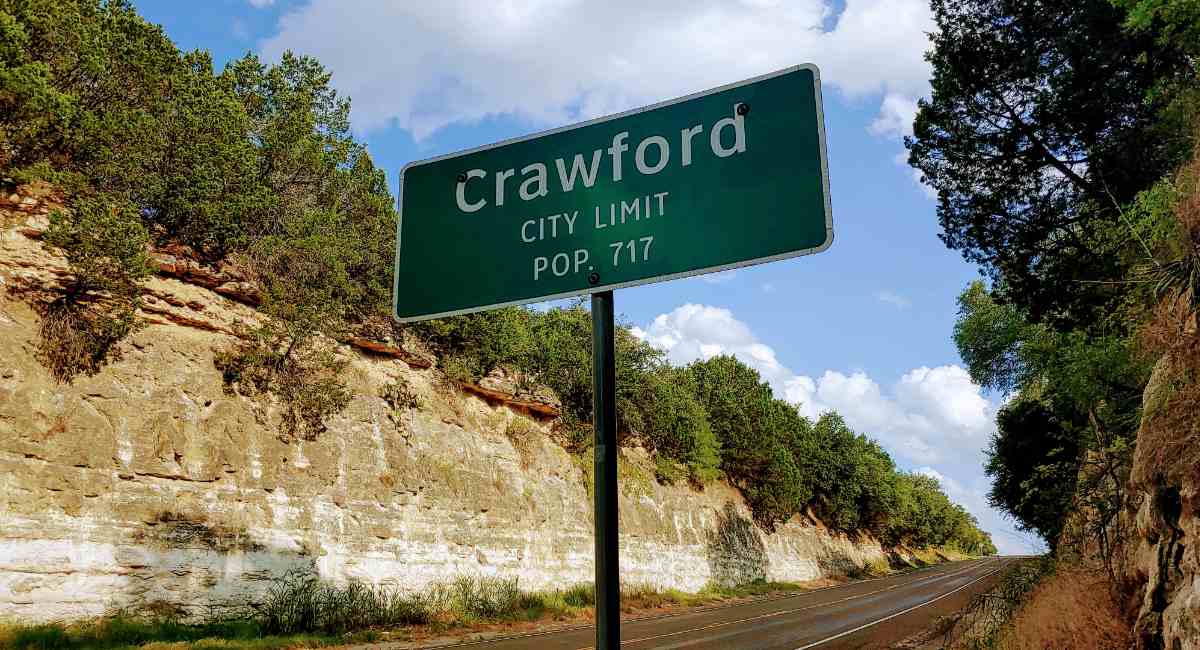 Crawford, Texas (pop. 733), located about 20 miles west of Waco, has become the 36th city in the nation (and the 33rd city in Texas) to pass an enforceable ordinance outlawing abortion within its city limits. Councilwoman Cindy Vannatta shared, “Crawford is honored to stand up for the unborn to make sure that no babies are killed in our city limits by abortion.”

Crawford is most well known for being a second-home to President George W. Bush and his family. The famous Prairie Chapel Ranch, known for years as the Western White House, is located just seven miles northwest of Crawford in an unincorporated area of McLennan County. Due to the unanimous vote of the Crawford City Council, Crawford will not just be known as a haven for a former president, but also a haven for the unborn.

John Pisciotta, founder and director of Pro-Life Waco, was proud to see the ordinance passed in the city. The well-known pro-life leader, a former Economics professor at Baylor University, praised Crawford, stating, “With the unanimous Crawford City Council vote for a Sanctuary City for the Unborn ordinance, this great pro-life movement has arrived in greater Waco! I commend the local leaders of Crawford and their City Council members for standing boldly for babies in the womb and their moms. I hope and pray this is just the beginning of communities in Central Texas defending the precious little ones who cannot defend themselves.”

The Crawford Ordinance reads: “It shall be unlawful for any person to procure or perform an abortion of any type and at any stage of pregnancy in the City of Crawford, Texas” and “It shall be unlawful for any person to knowingly aid or abet an abortion that occurs in the City of Crawford, Texas.” Abortion is defined by the ordinance as “the act of using or prescribing an instrument, a drug, a medicine, or any other substance, device, or means with the intent to cause the death of an unborn child of a woman known to be pregnant.” Crawford’s Ordinance is clear that the term does not include birth control devices or oral contraceptives. The ordinance is also clear that the act is not an abortion if the act is done with the intent to “save the life or preserve the health of an unborn child” or “remove a dead, unborn child whose death was caused by accidental miscarriage” or “remove an ectopic pregnancy.”

READ: Small Texas city of Leona becomes 35th in US to outlaw abortion 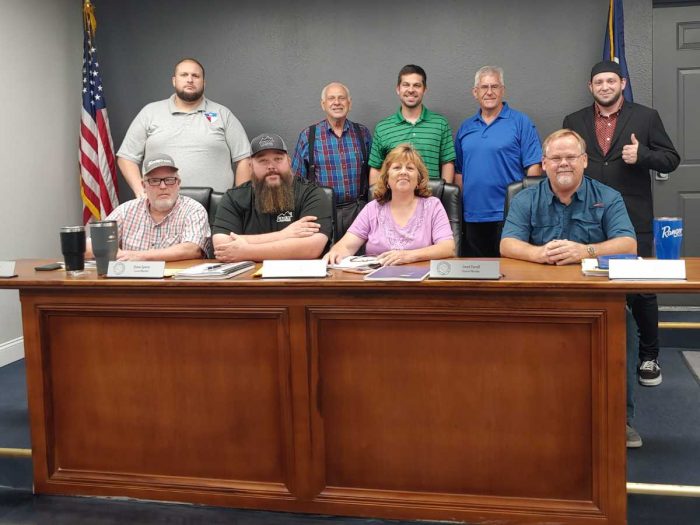 The Crawford Ordinance operates through public and private enforcement mechanisms. The public enforcement mechanism establishes fines against the abortionist and anyone who aids and abets the abortionist for any abortion which takes place within the Crawford city limits. The ordinance is clear that these fines cannot be imposed unless it is determined by a state or federal court that the individual seeking to impose the penalty upon the one who committed the unlawful act will not create an “undue burden” on women seeking abortions, a state or federal court determines the person, corportation, or entity who committed the unlawful act of abortion lacks standing to assert the third-party rights of women seeking abortions in court, or the Supreme Court overrules Roe v. Wade and Planned Parenthood v. Casey.

If Crawford faces a lawsuit as a result of the adoption of this ordinance, former Texas Solicitor General Jonathan F. Mitchell has agreed to represent the city of Crawford at no cost to the city and taxpayers for any litigation which may result over the passage of their ordinance outlawing abortion.

The City of Crawford follows the Texas cities of Levelland (pop. 14,582), Sundown (pop. 1,397), Sterling City (pop. 888), Centerville (pop. 892), Eastland (pop. 3,970), and Leona (pop. 175) as the seventh city to outlaw abortion since the lawsuit by Planned Parenthood against the City of Lubbock was dismissed in Federal Court and the 23rd city to outlaw abortion since the ACLU withdrew its lawsuit against seven cities in East Texas.

Since the beginning of August, three cities have passed ordinances outlawing abortion, all in Texas: Eastland (August 4), Leona (August 9), and Crawford (August 10). All three ordinances saw unanimous passage by their city councils. Also since the beginning of August, an ordinance outlawing abortion was introduced in Hillsdale, Michigan (August 2), was the subject of heated testimony in Mason, Ohio (August 9), and was discussed in Manatee County, Florida (August 10).

Jordan Moorman, the Ohio Regional Coordinator for Students for Life of America, shared, “The pro-lifers, outnumbered 3-1 by Planned Parenthood’s pro-abortion protesters, endured harassment, swearing, insults, and shouting. We had balloons that merely said “Welcome Baby” and those balloons were popped and kicked.” Moorman continued, “The abortion activists interrupted, insulted, and shouted down testimonies of pro-life witnesses, resulting in the council meeting’s adjournment due to safety concerns. Still, the Pro-Life Generation showed up and boldly proclaimed a simple and powerful message: that all human beings, from conception to natural death, should have access to the right to life.”

Despite reports of pro-life activists, community leaders, and city leadership facing slanderous accusations, online harassment, and threats against them for their stand for life, the movement is not expected to die down anytime soon. The Sanctuary Cities for the Unborn Initiative reports more online signatures than ever, with great interest being shown in cities throughout the United States.

More cities are expected to pass ordinances outlawing abortion in the near future.