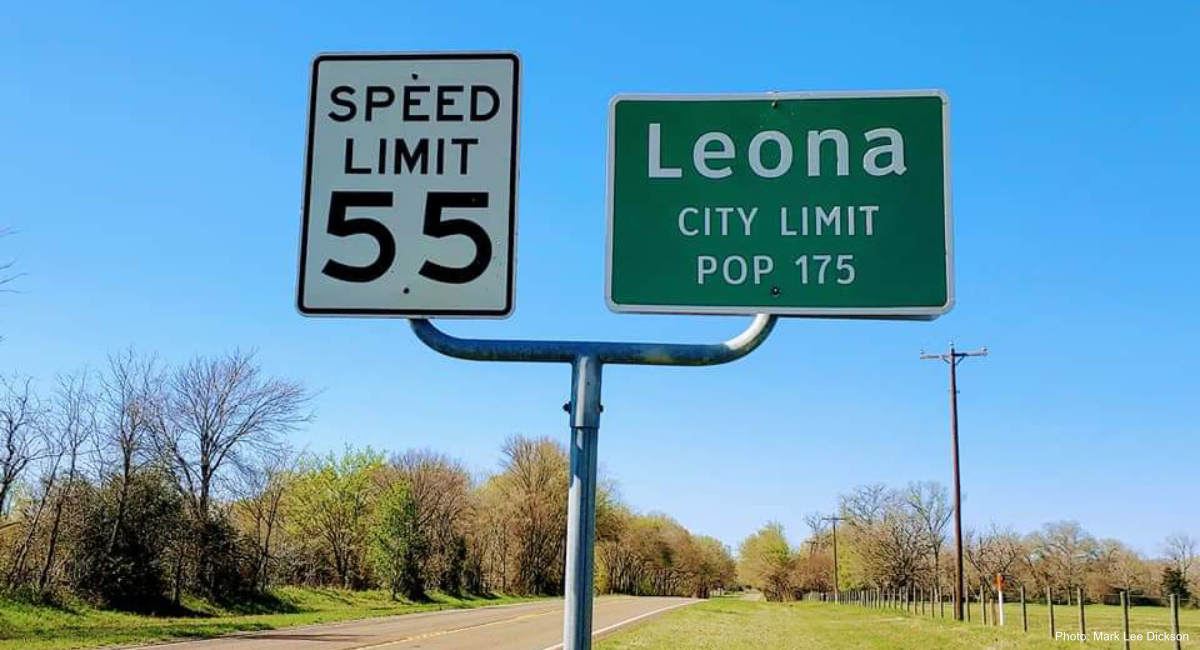 Leona, Texas (pop. 175), a small city known for a steakhouse which attracts Texans from hours away, has become the 35th city in the nation (and the 32nd city in Texas) to pass an enforceable ordinance outlawing abortion within its city limits. The ordinance was first discussed last month where action on the measure was tabled until their August meeting. On August 9th, when the City Council met again, the ordinance was the first item addressed on the agenda and passed unanimously in a 6-0 vote. No one present spoke in opposition to the measure. The vote makes the City of Leona the smallest city to vote to ban abortion within its city limits — a point which was both recognized and celebrated by city leadership.

Mark Gray, the Vice Mayor of the City of Leona, shared, “As a member of the City’s Council, it is a great privilege to be a part of such an important movement to save the lives of the unborn.” Councilman Gray, who serves as the Pastor of Life Church in Leona, was quick to call other cities in his county to action, stating, “First Centerville, now Leona and prayerfully the other municipalities in our great Leon County. I call on and ask the other councils in our community to take up this great need.”

The City of Centerville, which is the county seat of Leon County, outlawed abortion last month. Other cities in Leon County which could join Centerville and Leona in outlawing abortion include: Buffalo (pop. 1,984), Jewett (pop. 1,250), Normangee (pop. 778), Oakwood (pop. 510), and Marquez (pop. 313). 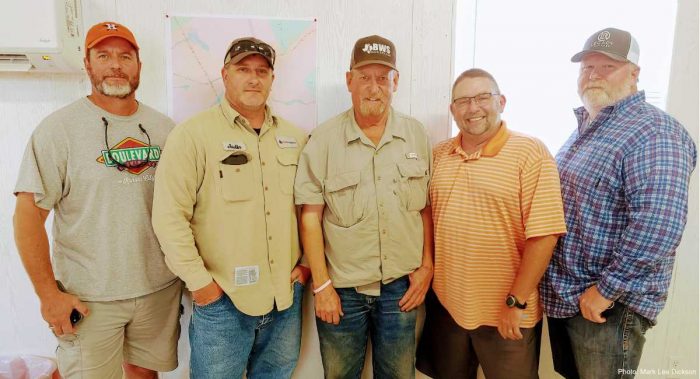 Upon hearing of the news of Leona voting to outlaw abortion, Bishop Joseph E. Strickland of the Tyler Diocese shared, “It is my prayer that every community in East Texas and beyond will join this grassroots effort to protect the unborn. Let’s make the USA a pro-life nation even if we have to do it one city at a time.”

The Leona Ordinance reads: “It shall be unlawful for any person to procure or perform an abortion of any type and at any stage of pregnancy in the City of Leona, Texas” and “It shall be unlawful for any person to knowingly aid or abet an abortion that occurs in the City of Leona, Texas.” Abortion is defined by the ordinance as “the act of using or prescribing an instrument, a drug, a medicine, or any other substance, device, or means with the intent to cause the death of an unborn child of a woman known to be pregnant.” The ordinance is clear that the term does not include birth control devices or oral contraceptives. The ordinance is also clear that the act is not an abortion if the act is done with the intent to “save the life or preserve the health of an unborn child” or “remove a dead, unborn child whose death was caused by accidental miscarriage” or “remove an ectopic pregnancy.”

Like every ordinance outlawing abortion in Texas, the Leona Ordinance contains both public and private enforcement mechanisms. The public enforcement mechanism establishes fines against the abortionist and anyone who aids and abets the abortionist for any abortion which takes place within the City limits of Leona. The ordinance is clear that these fines cannot be imposed unless it is determined by a state or federal court that the individual seeking to impose the penalty upon the one who committed the unlawful act will not create an “undue burden” on women seeking abortions, a state or federal court determines the person, corportation, or entity who committed the unlawful act of abortion lacks standing to assert the third-party rights of women seeking abortions in court, or the Supreme Court overrules Roe v. Wade and Planned Parenthood v. Casey.

READ: Another city in Texas has become the 34th in the nation to outlaw abortion

While the public enforcement mechanism’s enforcement is based on other factors, the private enforcement mechanism is immediately enforceable. The Leona Ordinance states, “Any person… may bring a civil enforcement suit against a person or entity that commits or intends to commit an unlawful act…” This section is immediately enforceable and allows for anyone, including any relative of the unborn child, to sue the abortionist or anyone who aids and abets the abortionist for the death of the unborn child.

If Leona faces a lawsuit as a result of the adoption of this ordinance, former Texas Solicitor General Jonathan F. Mitchell has agreed to represent the city of Leona at no cost to the city and taxpayers for any litigation which may result over the passage of their ordinance outlawing abortion.

Leona follows the Texas cities of Levelland (pop. 14,582), Sundown (pop. 1,397), Sterling City (pop. 888), Centerville (pop. 892), and Eastland (pop. 3,970) as the sixth city to outlaw abortion since the lawsuit by Planned Parenthood against the City of Lubbock was dismissed in Federal Court and the 22nd city to outlaw abortion since the ACLU withdrew its lawsuit against seven cities in East Texas.

Leona is not expected to be the last city to outlaw abortion.

On the same night Leona passed its ordinance, a heated exchange took place over a thousand miles away in Mason, Ohio (pop. 34,450) — a city located about 25 miles north of Cincinnati. Even though outlawing abortion was not on the Mason City Council’s agenda for the night, Planned Parenthood and other pro-choice groups mobilized in opposition to the possibility of the city outlawing abortion in the near future.

Mason City Councilman T.J. Honerlaw said, “It is unfortunate that some people are unable to express their views without yelling or screaming within the City Council’s chambers.” Councilman Honerlaw continued, “This is a conversation worth having in our community and last night’s outbursts will not deter our willingness to address this issue in the near future.”