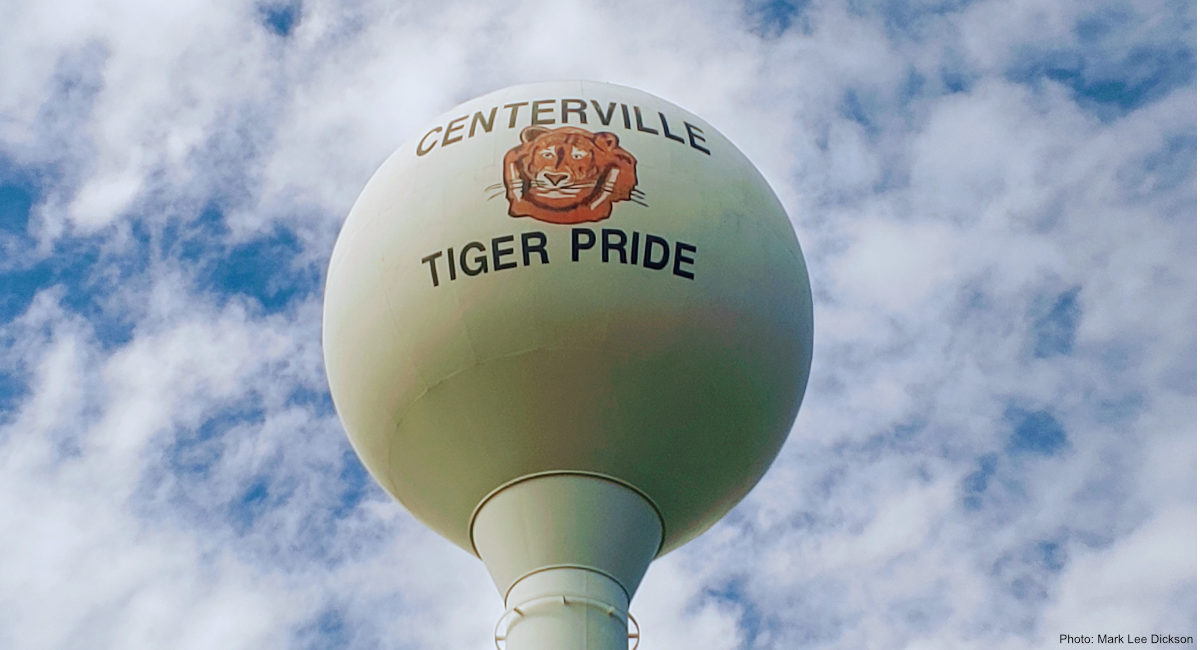 Centerville, Texas (pop. 892), a city at the halfway point between Dallas and Houston, has become the 33rd city in the nation (and the 30th city in Texas) to pass an enforceable ordinance outlawing abortion within its city limits. The unanimous 5-0 vote by the Centerville City Council was met with enthusiastic applause from the packed crowd in attendance.

The effort to see abortion outlawed in Centerville began about two years ago when the City of Waskom was the only city to have outlawed abortion. Centerville resident Carly Hickman had been praying for a way to actively get involved in the fight to end abortion, and at her son’s ninth birthday party, Hickman heard from a friend about what Waskom had done.

While meetings had taken place with various residents throughout the community over the following year, the movement only began to gain real traction after several area pastors got involved after a Sanctuary Cities for the Unborn interest meeting at the Cowboy Church of Leon County.

At that meeting many in the community learned that Centerville City Attorney Charles D. Olson is currently married to Kris Kaiser Olson — the former board chair of Planned Parenthood and a very outspoken voice for abortion access throughout the State of Texas. This was an extremely concerning discovery for residents like Hickman.

“When we realized Centerville’s city attorney was literally in bed with Planned Parenthood we knew that we could not just assume that this ordinance was going to be passed without opposition,” shared Hickman. “We knew we had to make sure that we had a whole community of support before taking the initiative to the city council.”

Prior to the vote several community leaders shared their desire to see Centerville, as the county seat of Leon County, to help pave the way in making every city in Leon County a Sanctuary City for the Unborn. Leading the charge was David Faske, president of the Centerville Ministerial Fellowship, along with Pastor Tuffy Loftin of the Cowboy Church of Leon County in Centerville, Pastor Thomas Campbell of the Tri-Circle Ranch Christian Center in Leona, and Pastor Mark Gray of Life Church in Leona. In total, the City Council heard about 30 minutes of testimony from members of the community encouraging them to pass the ordinance outlawing abortion. No community members spoke against the measure. 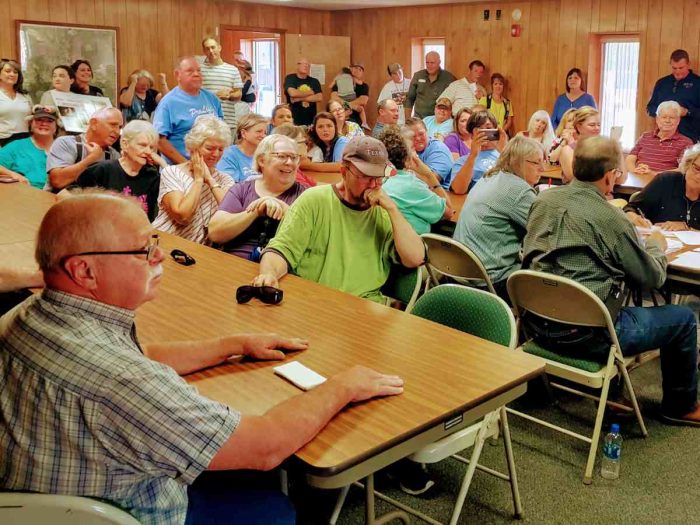 Residents from throughout Centerville and beyond showed up to support the City Council in passing an ordinance outlawing abortion. (Photo: Mark Lee Dickson)

After the testimonies, Mayor Nolan Ray Goolsby shared, “I had our Secretary check with our attorney in Waco and he advised us to not take any action and we called TML (Texas Municipal League) and they told us the same thing but I want to go from my heart and what I have been praying about this.” After sharing about people whose existence played a role in impacting his life, Mayor Goolsby voiced his personal support for the ordinance and encouraged its passage. Councilman Michael Cannain made a motion to approve the ordinance and Councilwoman Carole Dickey seconded the motion. The City Council was unanimous in its decision to adopt the ordinance. 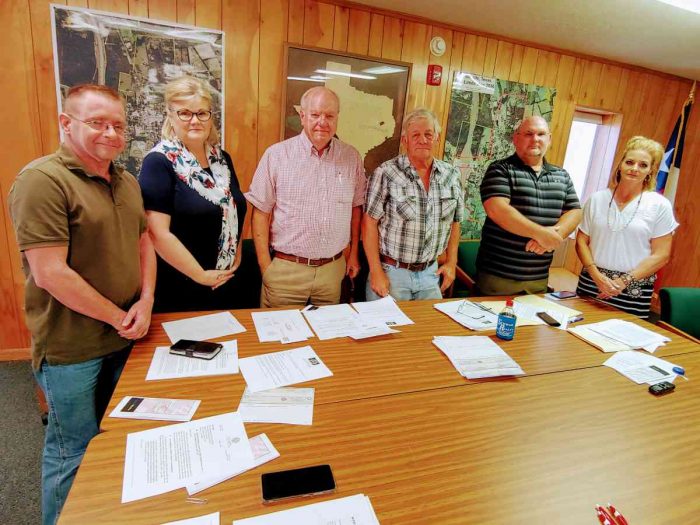 The Centerville Ordinance contains both public and private enforcement mechanisms. The public enforcement mechanism establishes fines against the abortionist and anyone who aids and abets the abortionist for any abortion which takes place within the City limits of Centerville. The ordinance is clear that these fines cannot be imposed unless it is determined by a state or federal court that the individual seeking to impose the penalty upon the one who committed the unlawful act will not create an “undue burden” on women seeking abortions, a state or federal court determines the person, corportation, or entity who committed the unlawful act of abortion lacks standing to assert the third-party rights of women seeking abortions in court, or the Supreme Court overrules Roe v. Wade and Planned Parenthood v. Casey.

While the public enforcement mechanism’s enforcement is based on other factors, the private enforcement mechanism is immediately enforceable. The Centerville Ordinance states, “Any person… may bring a civil enforcement suit against a person or entity that commits or intends to commit an unlawful act…” This section is immediately enforceable and allows for anyone, including any relative of the unborn child, to sue the abortionist or anyone who aids and abets the abortionist for the death of the unborn child.