The media has a history of going to bat for the abortion industry. Most recently, CBS reporter Kate Smith did what other news outlets have done, falsely claiming that the phrase late-term abortion is “non-medical” and “violent rhetoric.” But there are several problems with this — one of them being that CBS itself has used the phrase “late-term abortion” multiple times in the past.

Last summer, Smith had a softball interview with Planned Parenthood’s acting president, Alexis McGill Johnson. But if that weren’t proof enough of Smith’s pro-abortion leanings, her recent Twitter thread is a glaring example:

Important note: – “late-term Abortion” is NOT a Medical term. Doctors refer to this as late termination of pregnancy. – the violent rhetoric he’s using is something the clinics and @NatAbortionFed have [said] is directly responsible for increases in violence against abortion clinics. 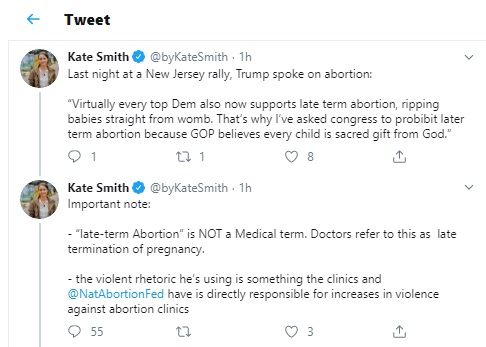 “Ripping babies from the womb”

President Trump has referred to “ripping babies straight from the womb” more than once. And in a D&E abortion, which is done in the second trimester or later, babies are literally ripped limb from torso. It is an extremely violent procedure, done on yet-living, pain capable preborn children — something the media isn’t telling people. Former abortionist Dr. Anthony Levatino describes the procedure in the video below:

“Late-term abortion” is commonly used by the abortion industry

While it may not be a medical term, “late-term abortion” has been a commonly used term, even among the abortion industry and the media, for years.

The phrase “late-term abortion” is still used by those who work in the abortion industry. For example:

Even the Guttmacher Institute (the former “special affiliate” and research arm of Planned Parenthood) has used both the term “later abortion” and “late-term abortion.” 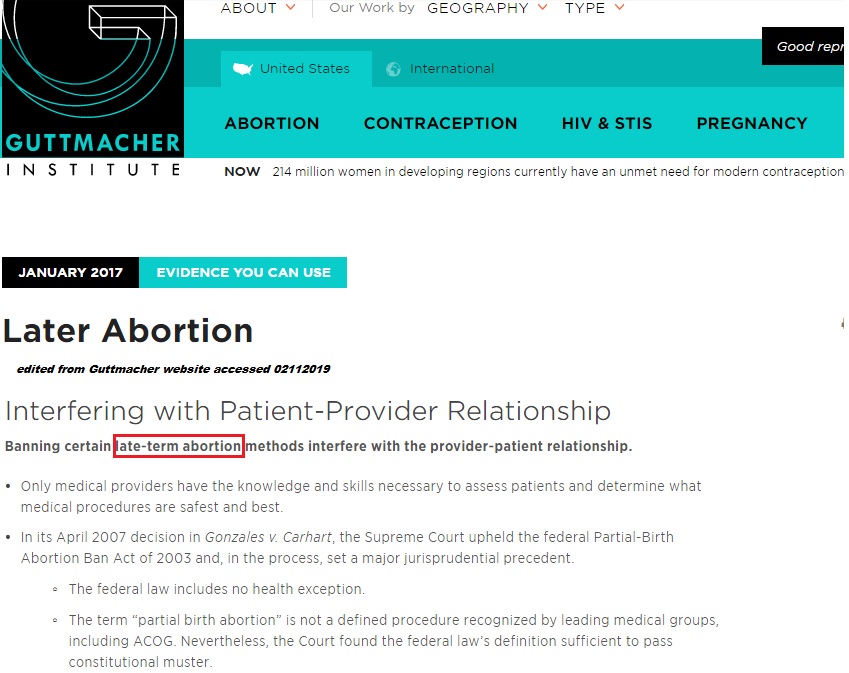 “Late-term abortion” has been commonly used by the media

Perhaps CBS journalist Kate Smith is unaware that her media cohorts at CBS News and its affiliates have used the phrase “late-term abortion” for years as well. Below are just a sampling. 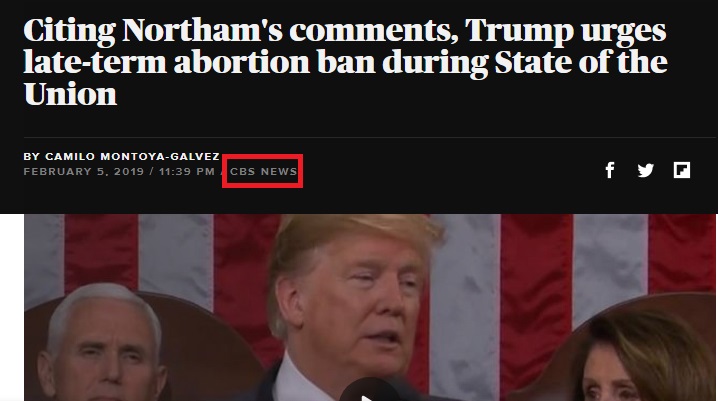 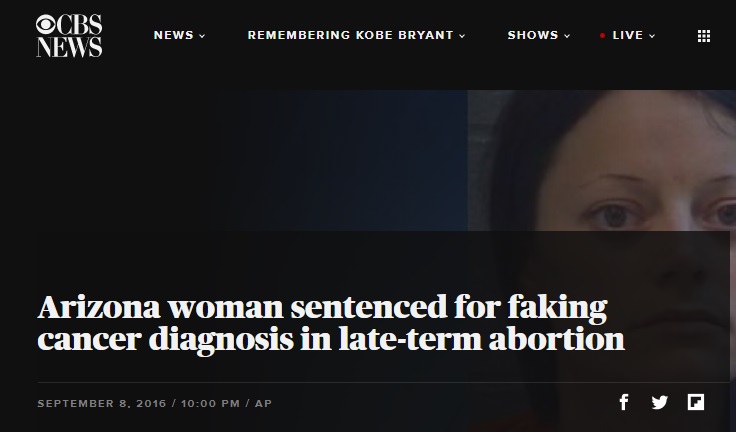 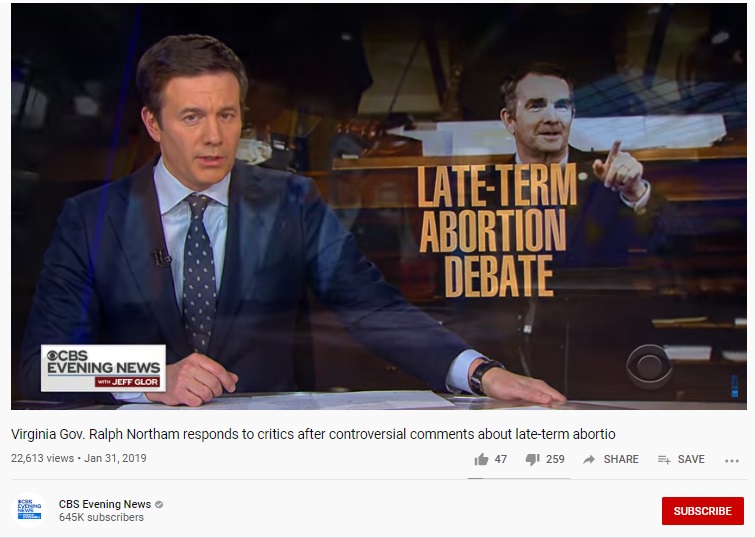 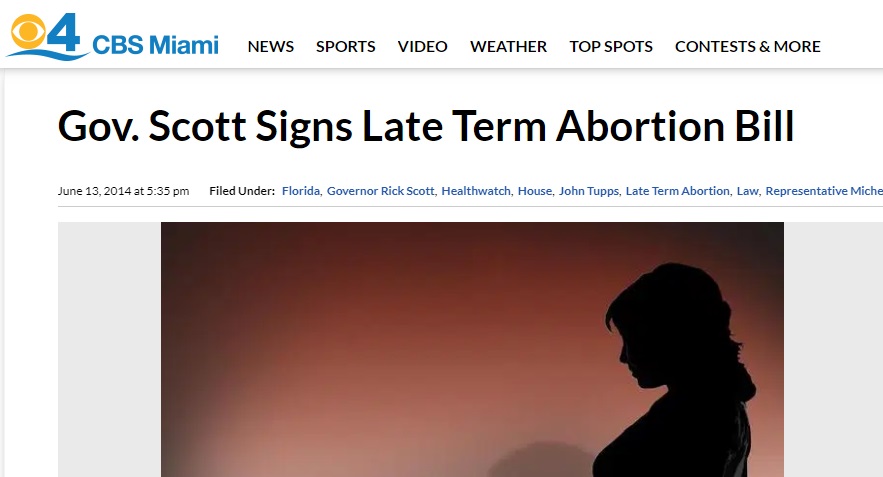 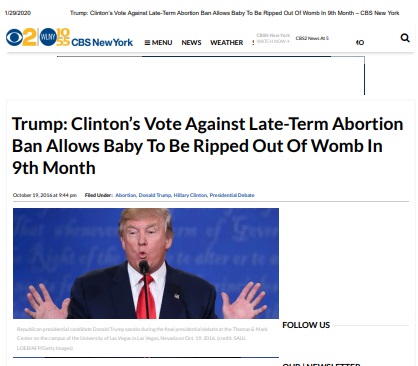 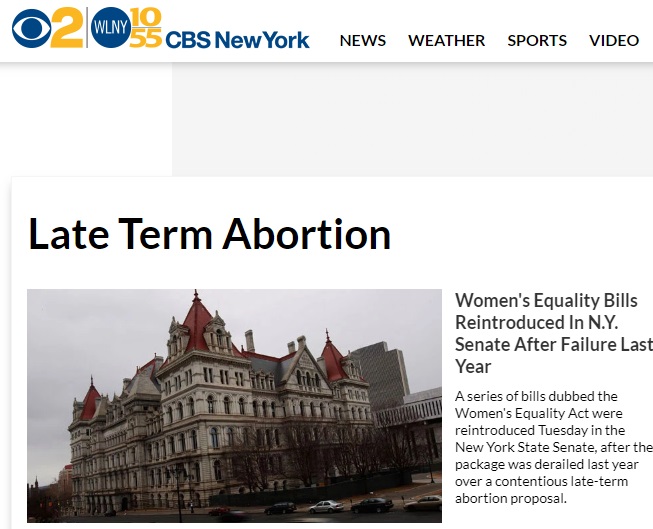 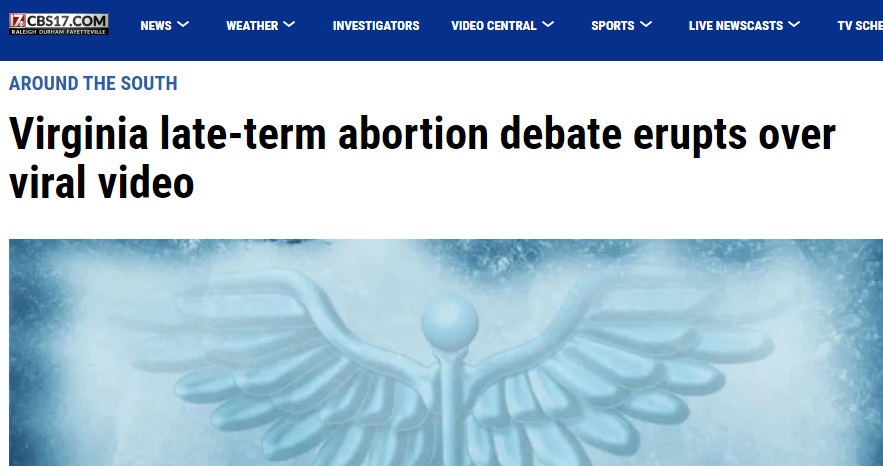 Responding to Smith on Twitter, National Review staff writer Alexandra DeSanctis effectively cut through Smith’s rhetoric, writing, “It matters not at all whether ‘late-term abortion’ is a precise medical term. The question is: What happens in this procedure? And the answer is not a pleasant one, hence the word games.”

It matters not at all whether “late-term abortion” is a precise medical term. The question is: What happens in this procedure? And the answer is not a pleasant one, hence the word games.