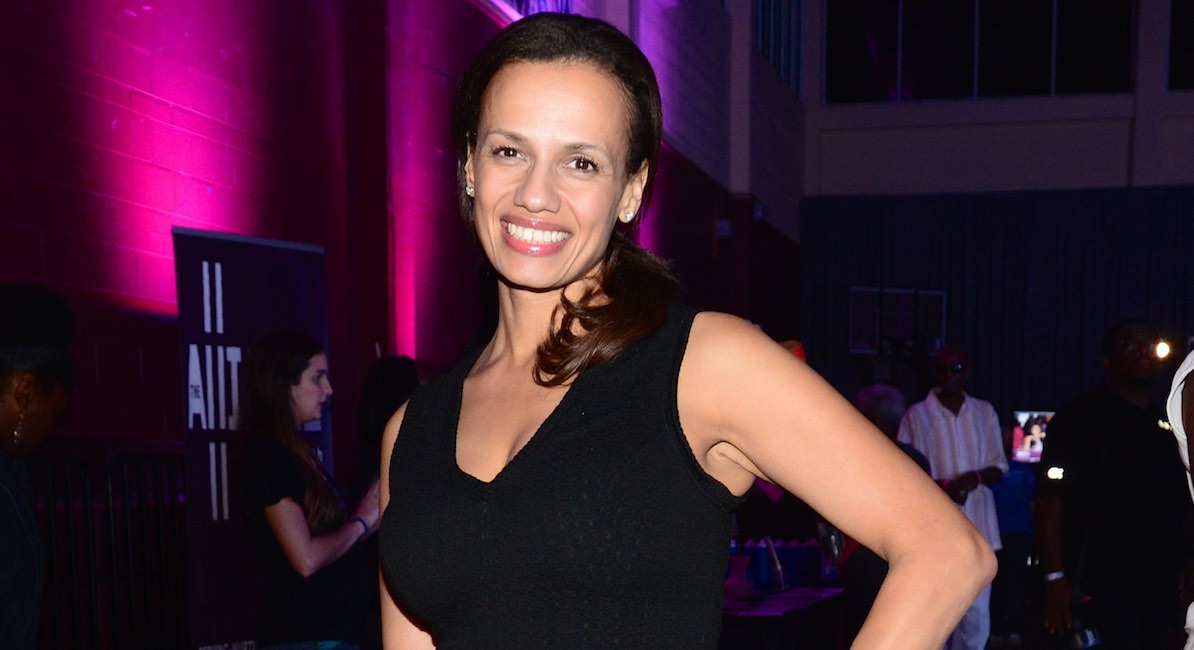 In the span of just a few days during the COVID-19 pandemic, abortion went from being banned in Texas, to allowed again, to banned yet again. Initially, a federal judge ruled that abortion businesses would be allowed to continue committing abortions, but an appeals court overturned that ruling just a day later. “The temporary stay ordered this afternoon justly prioritizes supplies and personal protective equipment for the medical professionals in need,” Texas Attorney General Ken Paxton responded in a statement.

Texas Governor Greg Abbott had previously issued an executive order banning all medically unnecessary surgeries and procedures including abortion. But for abortion businesses like Planned Parenthood, this is unacceptable. Even as hospitals struggle to get supplies to treat patients with COVID-19, abortion businesses insist on remaining open to take lives rather than help to protect and save lives.

Alexis McGill Johnson, acting president and CEO of Planned Parenthood, released a statement slamming the appeals court’s decision, and even went so far as to describe the ban on her organization’s ability to kill human beings as “heartless,” claiming that abortion qualifies as legitimate health care.

“How heartless do you have to be to, in a time of crisis, take extraordinary measures to take away people’s health care? Abortion is essential health care, and it is urgent and time-sensitive,” McGill Johnson said, adding, “No other form of health care is being targeted this way — only abortion.”

Of course, the reality is that abortion is not health care, and it’s never medically necessary. It’s the intentional, purposeful taking of a human life, often at the expense of a desperate, vulnerable woman who thinks she has no other choice. And because by design, it deliberately takes a human life, it is truly — as McGill Johnson unintentionally pointed out — not like any other form of health care. It doesn’t belong in the “health care” category at all.

Planned Parenthood could be focusing on providing these women with options and legitimate health care during this pandemic, but instead, their focus remains solely on abortion. And that is what is heartless.

The procedures McGill Johnson is so intent on defending are brutal and violent, that take a human life every single time they’re committed. Consider, for example, the most common second trimester procedure, a dilation and evacuation. This procedure involves literally tearing a preborn child apart, limb by limb. The final stage is completed when the abortionist seizes the baby’s head and crushes it. All of this takes place at a stage when the baby can almost certainly, according to the latest research, feel pain.