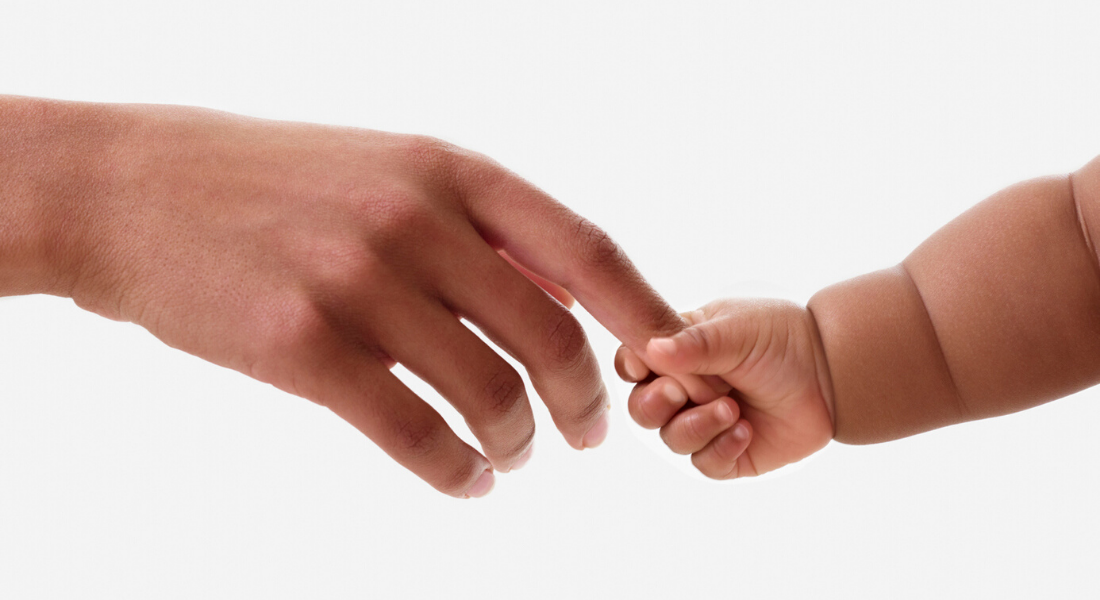 The brutal killing of George Floyd by a police officer in Minneapolis put the issue of racial injustice at the center of national attention. Even Planned Parenthood—an organization founded on the racist philosophy of eugenics—spoke out against racial injustice by tweeting “Black Lives Matter.” And yet, the abortion industry kills an estimated 649 preborn Black babies every single day.

Abortion disproportionately affects Black and minority women. According to the Centers for Disease Control and Prevention (CDC), Black women account for 38% of all U.S. abortions, even though Black Americans make up just 12% of the US population.

This is a tragedy. But it would be shortsighted to ignore the underlying historical reasons abortion disproportionately affects this community.

Historically, Black Americans have faced segregation in health care, according to The Atlantic. As it was extremely difficult for people of color to become doctors themselves, this meant Black Americans often were barred from receiving quality medical care when they were sick or dying. Civil rights activist W.E.B. DuBois watched his son die from diphtheria, which was treatable at the time, because no white physician would treat him.

Even today Black women are at a much higher risk of pregnancy-related, or childbirth-related death. According to the CDC, many of these deaths are preventable. Investigations from both ProPublica and NPR have found that Black women have three times the risk of death while giving birth, compared to white women. Women who give birth at hospitals primarily serving Black women face serious complications (infections, birth-related embolisms, and emergency hysterectomies) at much higher rates, as well.

The California Maternal Quality Care Collaborative studied how well hospitals respond to obstetric hemorrhages, and director Dr. Elliott Main told ProPublica that “women of all races experience them at roughly the same rates and their likelihood is less affected by factors like race or economic status.” ProPublica found that the outcome for obstetric hemorrhage at Black-serving hospitals was significantly higher than at hospitals with a low population of Black patients. The data remained the same when underlying conditions like diabetes were ruled out.

Dr. Elizabeth Howell, a professor of obstetrics and gynecology at the Icahn School of Medicine at Mount Sinai Hospital, found that the rate of harm for Black women would likely fall by as much as 50 percent if they delivered at hospitals which primarily serve white patients. In addition to Dr. Howell’s research, the New York City Department of Health and Mental Hygiene found that the disparity in mortality rates between Black mothers and white mothers grew wider, even as overall mortality rates were dropping. Black women from wealthy neighborhoods still fared worse than white, Hispanic, and Asian women from impoverished neighborhoods. Obese women of all races fared better than Black women of a healthy weight.

“Everyone always wants to say that it’s just about access to care and it’s just about insurance, but that alone doesn’t explain it,” Dr. Howell told the New York Times. “There’s more and more emphasis to thinking about the ways bias shapes the way we hear our patients.”

Segregation led to noticeable barriers in education, according to the Smithsonian Museum of American History; far more schools were available for white students than for Black students. Minority schools often received second-hand books and old buildings, and teachers were paid less to teach larger classes, as the Virginia Museum of History and Culture explained. Many small towns did not have enough money to build two separate, segregated schools, and that frequently meant that a school for Black children wasn’t built at all.

In larger cities, it was easier to build multiple schools, but across the country, most Black Americans still lived in rural areas. Black children were sometimes removed from school by their sharecropper parents to work on farms as a family—and sometimes farm owners would force the children in to working. Some white Americans even argued that Black children didn’t need to be educated in schools. While money was earmarked toward the education of both races, it wasn’t distributed evenly; as the Library of Congress points out, in the year 1900, white students received twice the amount of education funding as Black students.

The story is not much different today. Schools in minority areas still tend to be overcrowded, lack resources, and often serve as a pipeline to prisons. Punitive policies, like “zero tolerance” rules, involving police for even minor problems, and exclusion of students from education through suspensions and expulsion, often push Black teenagers out of schools and into the criminal justice system. Black students are three times more likely to be suspended than white students, and 10 times more likely to be expelled.

Black Americans still too often lack access to quality education, and a teenager who gets pregnant faces significant obstacles if she attempts to attend school while parenting or pregnant. Instead, she’s often led to believe by teachers and administrators that she must choose to either drop out of school or have an abortion, as Live Action News has previously reported.

After the Civil War, Black Americans faced another 100 years of legal discrimination under “Jim Crow laws” designed to disenfranchise the Black community from basic civil rights. Well into the 1940s, the vast majority of Black men in the South worked as sharecroppers and laborers, and women often worked as household servants. Though the outlook for Black Americans improved between 1940 and 1970, there was still much to be done.

For a family facing poverty, another mouth to feed can be a daunting prospect. In such cases, abortion can look like a ‘responsible’ choice.

According to Planned Parenthood’s former research arm, the pro-abortion Guttmacher Institute, approximately 75% of women who have abortions either live below the poverty line or are low-income. Over half of them are already parenting one child, and according to a Guttmacher study, most women choose to have abortions because they fear their ability to provide for a new child, or fear that continuing their pregnancy would interfere with their education, their work, or their ability to parent their born children.

Considering the injustices and inequities the Black community has faced and continues to face, it should not be a surprise that Black women have 38% of all abortions in America. Adding to this is the fact that Black women are routinely preyed upon, targeted, and mistreated by the abortion industry.

It’s already clear that abortion doesn’t help women. If we want to help Black women choose life, then offering tangible resources (as pregnancy resource centers do) is crucial, along with addressing the societal and community problems that lead Black women to believe they have no choice but abortion.

Editor’s Note: For further information on Margaret Sanger and Planned Parenthood’s targeting of the Black community for population control, visit the following links…