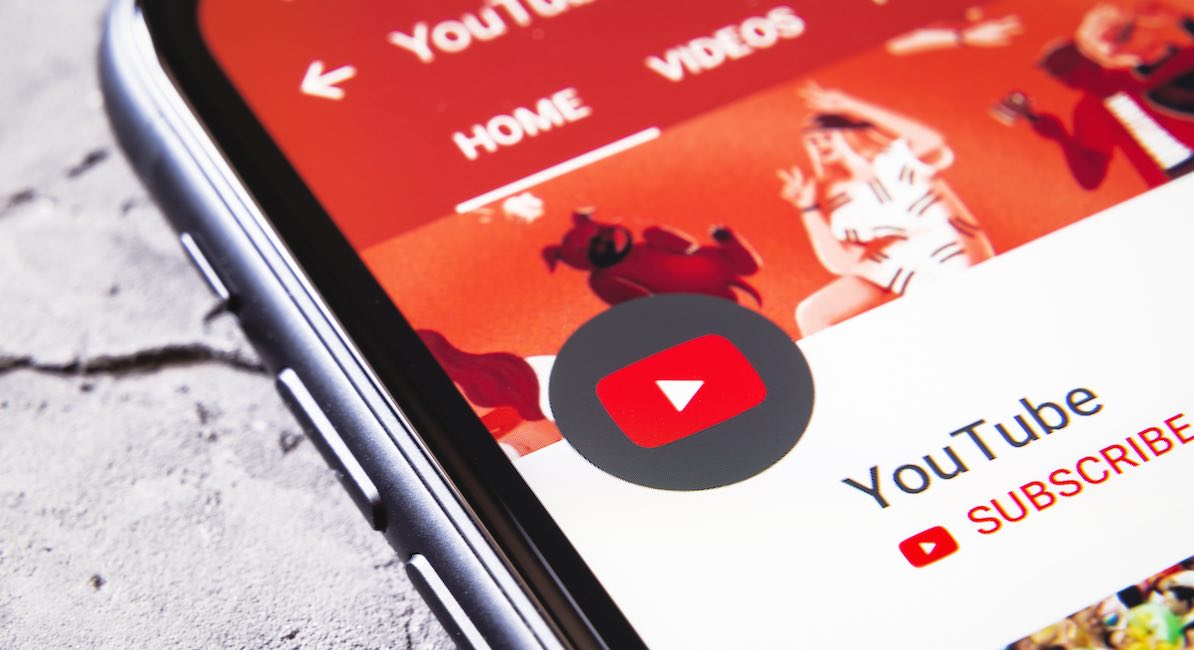 Live Action discovered today that one of its most popular videos – a compilation of several animated videos detailing abortion procedures and narrated by a former abortionist – was removed for allegedly violating YouTube’s “community guidelines.” An email to Live Action from YouTube stated, “Your video Abortion Procedures: 1st, 2nd, and 3rd Trimesters was flagged to us for review. Upon review, we’ve determined that it violates our guidelines and we’ve removed it from YouTube.”

BREAKING: @YouTube just DELETED one of our Abortion Procedures videos, which had over 1.8 million views, claiming it violated “Community Guidelines”

The video has been live since 2016, includes medically accurate animations of abortion & is narrated by a former abortionist

The video, which had been viewed more than 1.8 million times, was posted four years ago, in 2016. Live Action’s other Abortion Procedures videos – from which the temporarily deleted video was compiled – remained untouched.

The removed video, which was reinstated shortly after an appeal from Live Action, can be seen below. It shows animated versions of the most commonly committed types of abortion procedures in the first, second, and third trimesters, and is narrated by former abortionist, Dr. Anthony Levatino:

Unfortunately, Live Action has good reason to be suspicious of Big Tech censorship. YouTube, Twitter, Pinterest, Facebook, and others have engaged in various forms of ongoing censorship against Live Action. In 2018, YouTube altered its search algorithms to suppress Live Action’s medically accurate videos after Slate’s tech writer, April Glaser, complained that pro-life videos were among the top to appear when searching for “abortion” on the video sharing site. But this was only a small part of the problem, according to a report from Live Action News:

From there, YouTube began taking more steps to suppress Live Action’s pro-life message, preventing Live Action from placing video advertisements on the site. In May 2019, delays and other issues began to occur in both YouTube’s approval process and delivery of Live Action ads. Some ads were disapproved by YouTube for suspicious reasons, including the video “Personhood” which was labeled as “unavailable.” Other videos were approved but labeled as “limited” status, preventing them from being viewed by certain audiences.

The video is presented by a former abortionist.

Has been seen 1.8 million times.

This is dangerous & unacceptable, @TeamYouTube pic.twitter.com/YjrPCGHdbD

In 2019, YouTube removed a 2011 Live Action investigative video for allegedly “violating YouTube’s policy on nudity or sexual content.” That video exposed how Planned Parenthood employees were willing to aid undercover investigators posing as sex traffickers attempting to procure services for their underage sex workers. After appealing to YouTube through various channels, the video was reinstated without explanation.

The video was just reinstated, but YouTube is not explaining why it was initially taken down.

Why do these “mistakes” keep happening to us, @TeamYouTube? pic.twitter.com/lj5HgewdGd

YouTube isn’t the only platform that has censored Live Action. In 2019, Pinterest banned Live Action after it was learned that the pro-life organization had been placed on a “blocked list” usually reserved for pornographic websites, allegedly because of “misinformation related to conspiracies and anti-vaccination advice.” While no information was given as to what “conspiracies” Pinterest believed Live Action to be spreading, Live Action takes no position on vaccines. Live Action News reports on topics like fetal tissue experimentation and the well-known use of cell lines from aborted babies in vaccines.

Also in 2019, Facebook labeled one of Live Action’s claims — that deliberately killing a child through an abortion is never medically necessary — as “false” based on the judgement of its “third-party fact checkers” who were actually abortionists. Facebook CEO Mark Zuckerberg later called that fact check “clearly biased.”

Twitter has long disallowed Live Action and its president Lila Rose from running ads on its platform while allowing abortion organizations to run ads.

Mainstream media, running defense for Big Tech, has turned a blind eye to these documented instances of censorship, claiming they don’t exist. The truth is, Live Action has been actively suppressed because of its pro-life message, while pro-abortion groups have faced no similar challenges. Despite Live Action’s adherence to “community guidelines,” Big Tech continues to attempt to stifle the pro-life message.