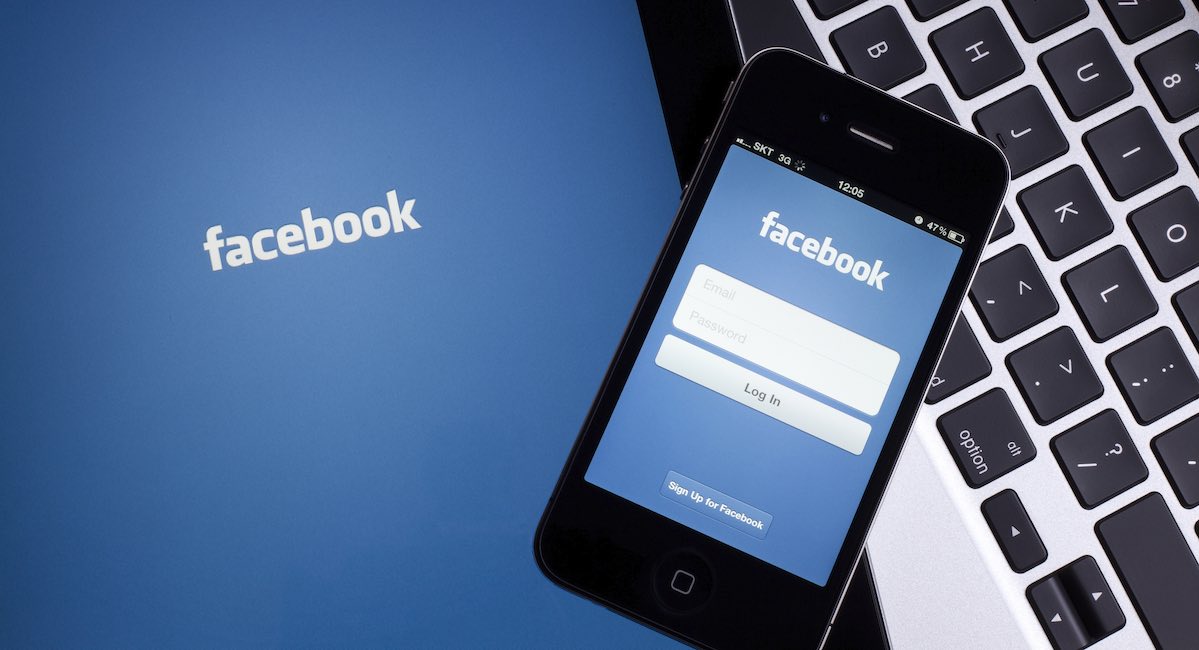 Since August 30, Facebook has sent three separate notifications to Live Action and Lila Rose’s followers, labeling two videos (here and here) released by Live Action as “false news” due to a biased fact check completed by two abortionists recruited by Health Feedback.  In both videos, the claim is made that abortion is never medically necessary. However, in an attempt to discredit these videos, the Facebook fact checker abortionists misrepresented Live Action’s position, a position that is shared by thousands of board-certified ObGyns and medical professionals.

Live Action’s position has consistently been that abortion, defined as an intentional act of destruction meant to deliberately kill a preborn human being

2) is not the treatment of an ectopic pregnancy, nor is it equivalent to a preterm delivery to save the life of the mother, even if the child is tragically lost due to prematurity

Preterm delivery and treatment of an ectopic pregnancy are not abortions, because the intent of those procedures is to save the life of the mother, while also preserving the life of the child, if possible.

There are major problems with the Facebook fact check:

Facebook’s “independent fact-checking” code of principles requires fact checks to, “Follow the same process for every fact check and let the evidence dictate the conclusions. Signatories do not advocate or take policy positions on the issues they fact-check.”

The authors of the article in question are not impartial or unbiased, have a vested financial interest in the promotion of abortion, and have formal ties to abortion activist groups. Read more here on Drs. Daniel Grossman and Robin Schickler (the two original Facebook fact checkers), more here on the fact checkers Facebook later added, and more here on these abortionists’ conflicts of interest and clear biases.

The fact check falsely claims, “[The video] does not mention that this (preterm separation) is only applicable when a fetus’ gestational age is advanced enough that its survival outside the womb is possible (generally >24 weeks old). In situations where a fetus has not developed sufficiently.”

In situations where the mother’s life is truly in jeopardy, her pregnancy must end, and the baby must be delivered.These situations occur in cases of mothers who develop dangerously high blood pressure, have decompensating heart disease, life threatening diabetes, cancer, or a number of other very serious medical conditions. Some babies do need to be delivered before they are able to survive outside of the womb, which occurs around 22 to 24 weeks of life. Those situations are considered a preterm delivery, not an abortion.

Rose also made clear that preterm delivery is different than abortion in the fact checked Young America’s Foundation video:

… [A]bortion – which is defined as – the direct and intentional killing of an embryo – a fetus – a baby in the womb – is not a medical treatment. And, what I mean to say then is when you are treating a mother who has a high risk pregnancy – who has complications – going in there to directly kill that child is not going to in any way solve her problem, help her heal, be a treatment for what she’s experiencing.

Now, you could perhaps do an early delivery if she’s experiencing preeclampsia or if she has a very severe condition that you need to deliver that baby early. But, in that situation you don’t go in there with a needle or forceps to destroy that baby before birth. You give that baby a fighting chance. And that is not abortion.

The two Live Action videos state that there will be cases when a child is delivered too early to survive outside of the womb in order to save a mother’s life. There is a very big difference between previable separations and elective abortion.

READ: Facebook’s supposedly ‘unbiased’ fact-checkers are anything but unbiased

Over 1,000 doctors and medical professionals have signed the Dublin Declaration, which states in part:

As experienced practitioners and researchers in obstetrics and gynaecology, we affirm that direct abortion – the purposeful destruction of the unborn child – is not medically necessary to save the life of a woman.We uphold that there is a fundamental difference between abortion, and necessary medical treatments that are carried out to save the life of the mother, even if such treatment results in the loss of life of her unborn child.

The American Association of Pro-life Obstetricians and Gynecologists (AAPLOG), which has a membership of thousands of Board-certified ObGyns, agrees that abortion – defined in the Dublin Declaration as the “purposeful destruction” of the preborn child – is not medically necessary. In addition to AAPLOG and Dr. Kolb mentioned above, former abortionist Dr. Anthony Levatino, who did over 1,200 abortions during his tenure as an abortionist, stated in a previous Live Action video:

I saw hundreds of cases of really severe pregnancy complications: cancers, heart disease, intractable diabetes out of control, toxemia pregnancy out of control, and I saved in those nine years, I saved hundreds of women from life-threatening pregnancies, and I did that by delivering them. by ending their pregnancy by delivery, by induction of delivery or caesarean section. And I always tell people the number of babies that I had to… deliberately kill in the process was zero. None….

The key point about late-term abortion… is that it takes days to prepare the cervix… if you’re going to dilate a cervix… large enough… that can take anywhere from 24 to 72 hours…. The vast, vast majority of life-threatening situations in pregnancy are not going to arise until 24, 25, 26 weeks of pregnancy and higher…. You’re talking about abortion procedure that can take two and three days to prepare the cervix….

You never need late-term abortion to save a woman’s life. If necessary, you accomplish the delivery. Now, did every one of those children make it because they were pre-term? No. But they all had a chance. And most of them did make it.

Fact checker Dr. Daniel Grossman claimed, “If the pregnant woman develops a serious condition at 20 weeks, such as ruptured membranes with signs of infection or heavy bleeding from a placenta previa, it is critical to terminate the pregnancy quickly to save her life. There is no chance that the fetus can survive, and an abortion would be the fastest and safest way to terminate the pregnancy.” However, Dr. Christina Francis notes that an abortion would be dangerous for a woman with this condition. She states:

To address the claims of abortion needed for placenta previa and HELLP:  Placenta previa is a condition in which the placenta covers the cervix, making a vaginal delivery impossible due to the possibility of life-threatening hemorrhage if labor occurs. These are frequently diagnosed in pregnancy on ultrasound around 20 weeks, however approximately 90% of these will resolve on their own before delivery. If significant hemorrhage occurs due to a placenta previa (which again is so rare prior to viability that no incidence is even reported), the patient should be taken for an emergency C-section which is the most expedient way to get her bleeding under control.  It would be medically dangerous and irresponsible to try to do an abortionsince any instrumentation through the cervix would pierce the placenta and cause immediate massive bleeding. An abortion would take significantly longer in this case and be much risker for the mother.

Secondly, the incidence of pre-eclampsia with severe features and/or HELLP syndrome prior to viability is exceedingly rare.  Per the Society of Maternal Fetal Medicine, the incidence of severe pre-eclampsia prior to 34 weeks is only 0.3% of all pregnancies (incidence of HELLP syndrome would be significantly lower).  Prior to 22-24 weeks the incidence is significantly lower. It is not the common situation in the pre-viable period that Drs. Grossman and Shickler would like people to believe. When HELLP syndrome does occur, it necessitates early delivery – not an abortion.  In this situation, separation of the mother and fetus can occur in a way that respects the dignity of both of their lives, and if possible, save both.

In summary, the Facebook Fact Check misrepresents Lila Rose’s and Live Action’s position, relied on the opinion of abortionists with formal ties to abortion activist groups, failed to acknowledge that Live Action’s statements reflect a position that is shared by many in the medical community, and provided dangerous and medically reckless advice.