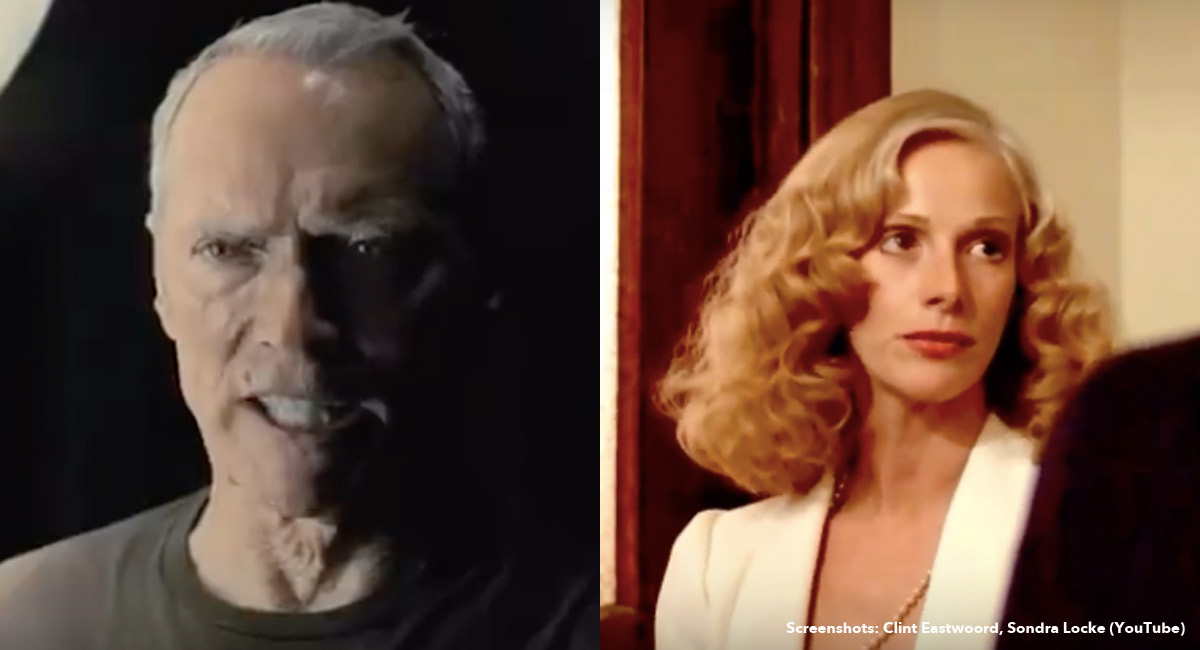 The idea of “choice” is said to be the entire reason women need abortion to be legal — because they should be able to choose for themselves. But what happens when abortion isn’t a choice? Abortion advocates rarely address how prevalent coercion is — especially when the father of the preborn baby is more wealthy, famous, or powerful than the pregnant mother. Several women — and the celebrity men they say coerced them — recently made headlines illustrating this very issue. 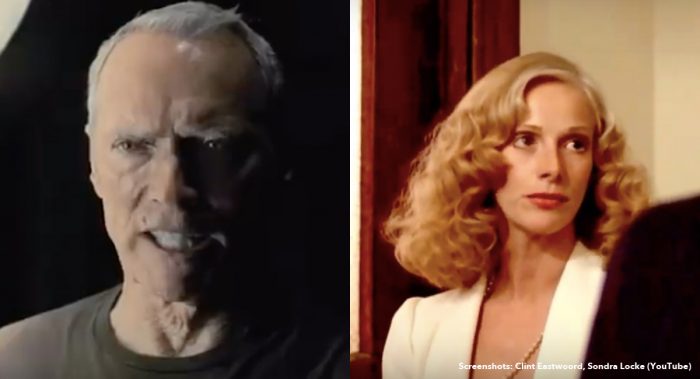 Sondra Locke is most well known as an actress and director, frequently connected with megastar Clint Eastwood. She and Eastwood began a relationship in the 1970s while she was married to another man, although she said their relationship was never consummated and they lived as brother and sister. For 14 years, between 1975 and 1989, she lived with Eastwood, and in 1997, she published a book, “The Good, the Bad, and the Very Ugly – A Hollywood Journey,” which detailed her life with him. Locke passed away in November 2018, and her tumultuous life with Eastwood has been brought to the forefront again.

According to Locke, she originally used an IUD during their relationship, but Eastwood made her switch to the rhythm method. “Clint complained of the IUD – it was uncomfortable for him, he said. And he too was not in favor of birth control pills, so he suggested a special clinic at Cedars Hospital where they taught a ‘natural’ method of birth control,” she wrote. “It was the same ‘rhythm’ system that historically has been used to determine the fertile days for those who are attempting to achieve pregnancy. Of course, it could be used for the opposite results as well. Not only was I taught their method but I was constantly monitored with regular pregnancy checks. The whole process was awkward and entailed taking my temperature every morning and marking the calendar, etc. It was demanding and ultimately it had failed twice.”

Locke said that Eastwood pushed her to have abortions, insisting that parenthood would not fit into their lifestyles. After that, she said she underwent a tubal ligation, again at his insistence. After over 10 years together, during which Locke said he cheated on her constantly, their relationship ended when she discovered he fathered children with other women behind her back. He ended the relationship by locking her out of the home they shared while she was gone, having assistants pack up her belongings and leave them in the street. Locke ultimately died of complications from breast and bone cancers, with her death not publicized until over a month later. 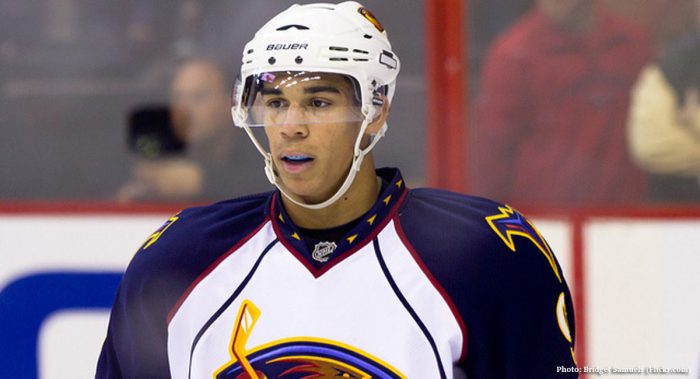 Other celebrities and athletes, like J.J. Redick, Evander Kane (pictured), and even Perez Hilton have been accused of pressuring women to have abortions.

The reality is, women are coerced into abortion more often than people think. Some studies have found that over half of women who abort feel pressured into it, often by their partners; those who resist can become victims of horrific violence. Abortionists have likewise acknowledged that women often have abortions because their partners want them to. And coercion can take multiple forms.

Some may simply abandon the woman, leaving her with little or no support to manage a new child, especially when they don’t have family that will be supportive. Others may pressure mothers more directly, threatening them with a loss of financial support, homelessness, and violence if they don’t cooperate. It is against the law to force anyone to have an abortion, but that rarely matters to abortionists, as some women have learned firsthand. There are, however, resources available to help women if they are facing a forced abortion, but many women may not know they have options. And that leaves them vulnerable to being forced into a decision they could regret for the rest of their life.

Editor’s Note, 1/9/19: One incident/subject previously cited has been removed at the request of the subject.