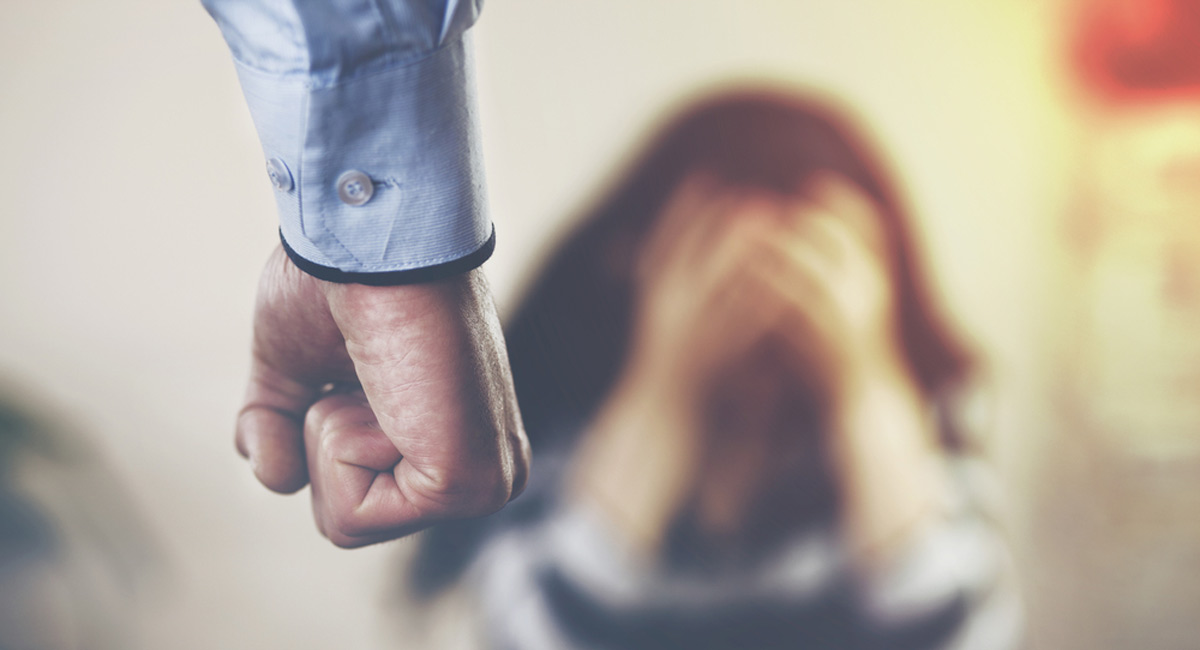 Pro-choice advocates claim that abortion empowers women. But in many cases, women are pressured into abortions by their partners or ex-partners — and studies show this. For a 2013 study in Complications: Abortion’s Impact on Women, researchers asked a group of women to share their abortion stories. The women were asked whether they were “coerced or pressured into having the abortion.” 48% of the women answered, “yes.” The women said they were threatened or subjected to violence.(1) Another study showed that 64% of women were pressured into their abortions by another person.(2)

The late Alan Guttmacher, former president of Planned Parenthood and lifelong pro-abortion advocate, once clamed that 30% of women who have abortions were pressured into them by someone else — usually by the man involved.(3)

One therapist who counseled post-abortive women commented on how so many of them did not want to abort. She said:

Of the many women I’ve counseled, I would say that well over 90% of them aborted their babies to please someone else: their husbands, boyfriends, parents, or peer group…. It’s a mockery to talk of a woman’s right to choose when she’s not the one doing the choosing.(4)

Sometimes these abusive men threaten violence. Sometimes they berate and harass the woman until she gives in. Some threaten to leave the woman if she doesn’t have an abortion. The woman is forced to choose between her baby and her relationship. Sometimes, a partner’s abandonment doesn’t just threaten emotional distress. A woman may be faced with raising her child as a single mother, without the income a partner would provide. She may be forced to find another place to live. Fear of living in poverty could be another factor driving her to abort.

One woman told her story of being pressured into an abortion:

I went to the abortion clinic with the idea of stopping the procedure at the last-minute. That way, I thought, I could appease my husband. At least it would seem like I had tried to please him. Looking back, I realize I was afraid of my husband….

We were led into a counseling room by a woman with a pleasant smile. After we sat down, I told her, “Deep inside my heart, I know there is no justification for an abortion.”

Ralph glared at me. He said, “She thinks she is carrying a baby and not just a blob of cells.” The counselor assured me that my baby was “just a pinhead.” Both she and my husband argued with me. She said, “You can do this. You don’t have to want it or like it. It’s best to make this sacrifice for the well-being of your two boys.” My husband begged me, “Please do it!”…

“Wouldn’t you remove a tumor?” She said. As she shoved the papers at me to sign, she told me, “You can stop the abortion at any time.”

When it was time to go into the operating room, I crouched down outside the door and whimpered, “I can’t do this.” Two smiling women, one on each side of me, lifted me up and pushed me into the room. The doctor was upset with me because I was crying. Many times, I told him, “I don’t want to. I don’t want to!”

The woman was drugged, and the abortion was committed. That night, she was devastated:

That night when my crying kept Ralph awake, he yelled at me, “What’s wrong with you? We got rid of the problem!” The next morning, after a night without sleep, I urged Ralph to look on the Internet for what happened to women after an abortion.

He searched WebMD and found only one article. He showed it to me and pointed to one sentence: “Most women do not regret abortion.” He grinned knowingly and said, “You see? You’re crazy, you’re creating this problem. You’ll be okay.” I cried.

The workers at the abortion facility conspired with the woman’s partner to force her into an unwanted abortion. Sadly, her story is just one of many.