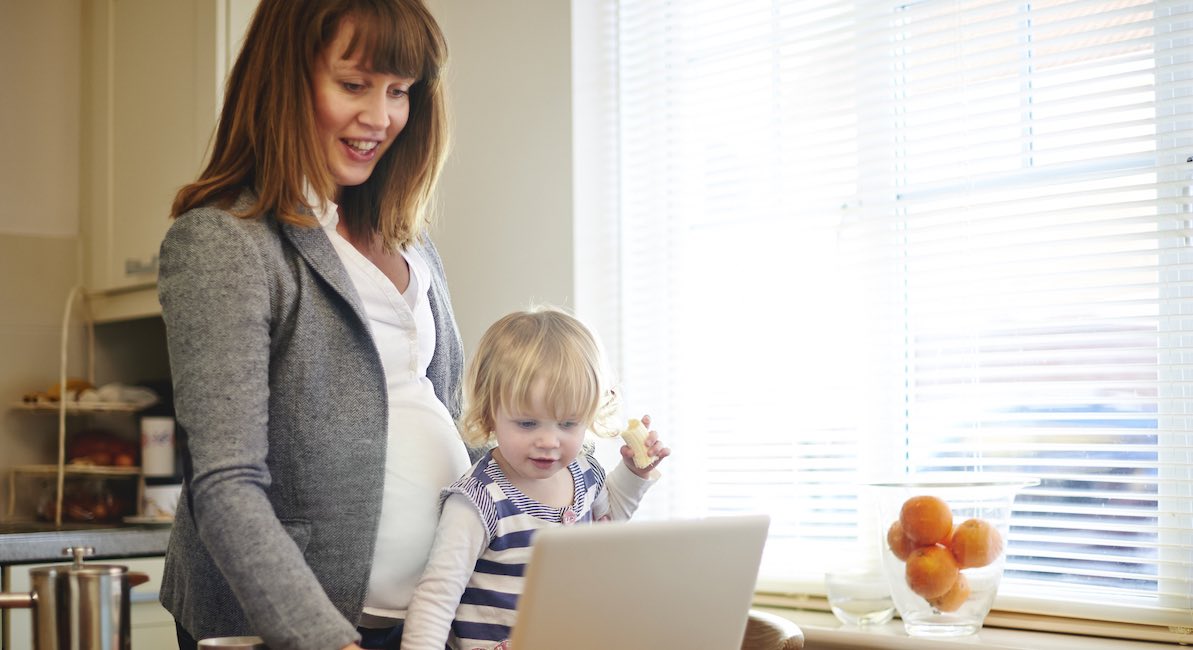 According to a recent Vox article, outlawing abortion will “jeopardize [women’s] professional lives.” It claims that abortion restrictions affect “a woman’s likelihood to work at all, what type of job she takes, how much education she receives, how much money she makes … the hopes and dreams she has for herself,” and, furthermore, that restricting abortion will harm the overall economy because mothers are incapable of having career success.

What’s more, the article makes it sound as if having children is a joyless, potentially life-destroying experience. “[T]here’s … robust data around the negative causal effects of having children on women in general,” the article claims. To support this claim, Jason Lindo, a professor of economics at Texas A&M University, is quoted as saying: “Anyone who has had kids or seriously thought about having kids knows it’s super costly in terms of time and money.”

Not only are these claims alarmist and disingenuous in nature, but they betray a warped ideology that defines women’s progress by the degree to which they have become like men and a person’s value by their net impact on the economy.

Abortion is neither progressive nor pro-woman

“[T]aking away the ability to [have an abortion] stands to upend decades of progress women have made in the workforce, which has cascading effects on women’s place in society,” the article claims. Implicit in this claim is the admission of an unjust reality: abortion absolves workplaces of the obligation to respect women’s fertility by adopting family and child-friendly policies. Perhaps not surprisingly, stories of women being coerced into abortion by their employers abound. Abortion is good for business — it makes women cheaper workers than they might otherwise be and thus protects the bottom line.

But a “success” that is built upon the corpses of innocent children is not progress. It’s barbarism.

Missing from Vox’s entire argument are the men involved in the pregnancy, once again wrongly putting all of the responsibility of child-rearing on women and proving that legalized abortion didn’t create equality for women at all. Instead, legalized abortion turned women into the oppressor. If men could abandon children, then legalized abortion allowed women to kill them. Rather than forcing men to do better, society has told women to be like the worst of men.

Children are a blessing and an investment in the future, not some sort of life-ruining curse. Furthermore, children are necessary to the well-being of any nation. Just look at countries like Italy, China, Hungary, Iran, Japan, Korea, and Russia, all of which have recently enacted policies intended to boost their sagging birth rates and thereby bolster their economies.

READ: Despite popular claims, abortion is not the solution for poverty. It has made poverty worse.

A robust working population is required to support any society — but people get older and eventually retire. Those leaving the workforce must be replaced by new people coming in. Because of this reality, declining fertility rates are arguably a vastly larger threat to the economy than any impact that could conceivably be made by more women becoming mothers.

Killing future generations is devastating to the economy. But Vox ignores that entirely.

Human worth is not measured in dollars and cents

Human beings have inherent value simply because they are human beings. Their income, IQ, physical abilities, or social status have no bearing on their worth or right to life. The idea that a class of people should be killed because they are “super costly” is repugnant, and has led to atrocities like Hitler’s Aktion T4 program, in which 300,000 disabled persons were murdered. This utilitarian view of human beings — that those who “cost” time and money are inherently lacking in worth — rates human dignity in economic terms, and is dangerous.

Surely there are millions of people who “cost” society time and money — the unemployed, the impoverished who rely on the welfare system, the elderly, and the disabled, to name a few. But poverty will not be abolished by killing people. Killing a class of people simply because their existence doesn’t “pay off” is clearly wrong.

Yet, this is what Vox is implicitly advocating for preborn children.

Even if every allegation about women’s working lives made by Vox were true, it would not justify a “solution” of murdering helpless innocents. It would seem more sane and equitable to instead advocate for a society that accommodates parenting through family-friendly policies and puts the responsibility of parenthood equally on men and women.

True progress for women does not require them to deny their biology; on the contrary, it should be honored. Mothers must be empowered and encouraged to pursue their dreams, not told they must kill their children in order to achieve their goals.