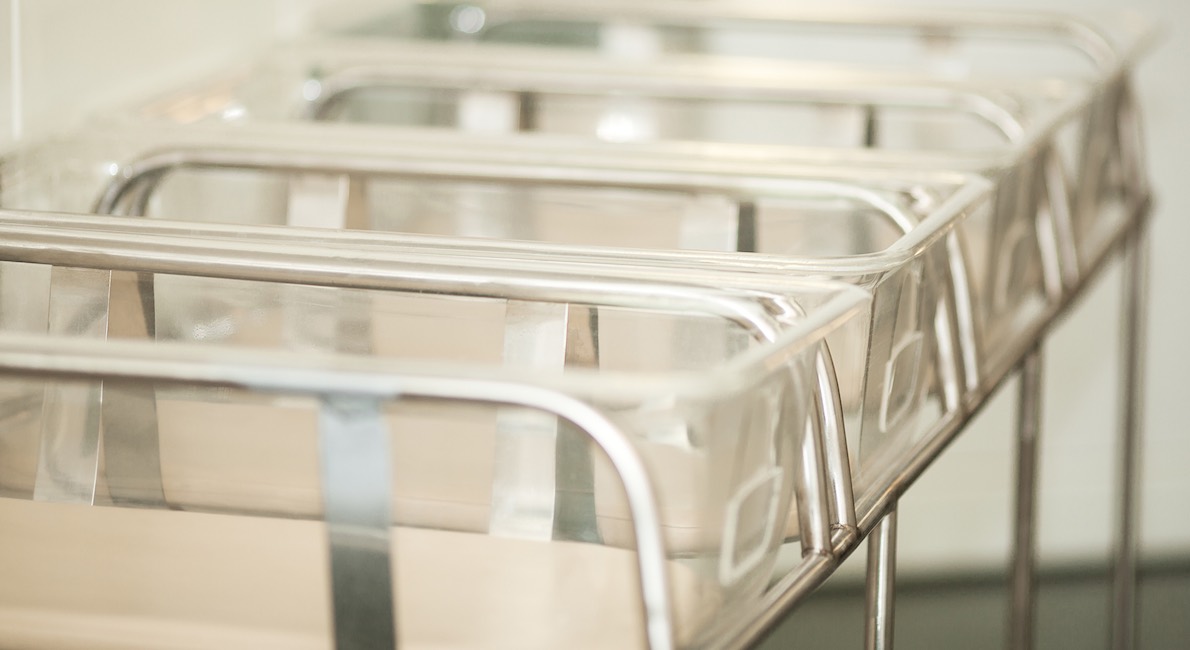 Although some predicted a coronavirus baby boom, it should really come as no surprise that a baby bust is what has actually materialized. Historically, economically difficult times have led to steep declines in the birth rate — such was the case following the Great Depression, the energy crisis of the mid-1970s, and the recessions of 1990 and 2008. Perhaps not surprisingly, the number of U.S. abortions also increased during these same times.

Most agree that a declining birth rate is disastrous

By that logic, the best way to end hunger is simply to annihilate the hungry.

But almost everyone else agrees that this situation is bad for the future of our country. We have an aging population. By 2034, the number of people over the age of 65 will outnumber those under the age of 18 for the first time in this nation’s history. Young workers are required to support aging retirees, and if the latter outnumber the former, we will be facing a serious economic problem. With the currently accelerating push to legalize assisted suicide and euthanasia for the elderly and others, we may be facing ethical problems as well.

Immigration and incentives for family growth encouraged by some

But not everyone agrees on an economic solution. Some argue we should rely on immigration to fill in the gap. “The obvious solution is to allow workers from countries where the population continues to grow or exceeds job opportunities, to make up for shortfalls,” according to former CNN producer and columnist Frida Ghitis. Interestingly, not a single highly-developed western nation has a total fertility rate that is significantly above replacement levels. The closest nation to us in terms of development and culture that has a significantly growing population (total fertility rate 2.92) is the small island of the Philippines.

The real long-term solution: Transform the cultural attitude toward life

Perhaps Noah Smith, a former assistant professor of finance, hit the nail on the head when he said, “Most important[ly], the U.S. simply needs to change its mentality.” Our culture of death must be transformed into one that embraces life.

We must stop sending taxpayer funds to organizations that are obliterating the future of our nation — like Planned Parenthood — and redirect those funds to agencies and programs that support and protect families and children. We must stop telling women that the solution to an unplanned pregnancy is murder, and start providing them with options that embrace life and offer the support they need to select those options. We must reform the foster care and adoption systems.

Most of all, we must do away with the mentality that the best way to solve a problem is to obliterate the person suffering from it. We cannot kill our way out of our quandaries — the atrocities of the 20th century should have definitively taught us that — and we need to stop thinking and behaving as though we can.

Until that happens, we will continue to see the promise of future generations cremated, tossed out as medical waste, or simply contracepted out of existence.