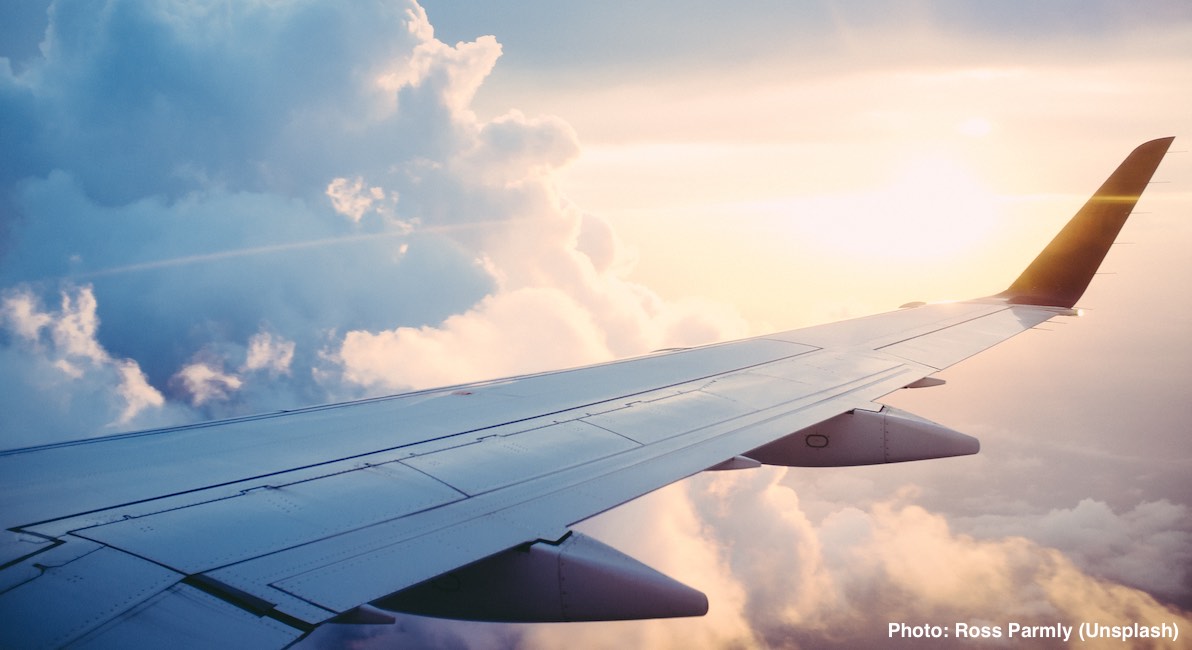 It hasn’t even been a year since abortion has been legal in Ireland, and already, it is leading to shocking pregnancy discrimination. According to an association representing female Irish pilots, women are being threatened with losing their jobs if they do not undergo abortions.

Captain Evan Cullen, president of the Irish Air Line Pilots’ Association (IALPA), made the accusation before an investigation for the Committee on Employment Affairs and Social Protection, after explaining that half of the pilots working for Irish airlines were hired as contractors, rather than employees, stripping them of protections.

For women pilots, the situation was an especially horrific violation of their rights. According to Cullen, women who got pregnant were told they had to either get an abortion or be fired. “That is an absolute,” Cullen told the committee. “They have a choice, you either terminate your employment under this type of employment or you terminate your pregnancy. You can’t have both. So that is absolutely what goes on.”

Explaining further to the Independent, Cullen said, “Female pilots have told me that they’ve terminated pregnancies because they had no entitlement to maternity leave and therefore no guarantee of a job after they came back.”

Such obvious misogyny is not surprising when abortion is an option; in fact, it is abortion itself that robs women of choice. Many high schools and colleges don’t accommodate pregnant or parenting students, and pregnancy discrimination still happens in workplaces around the world. Women are also not infrequently coerced into the procedures. In far too many situations, women are expected to not be pregnant.

Even without coercion or discrimination, the reality is that women do not choose abortion because they want one. They have abortions because they feel they have no choice. They are living in poverty, struggling with domestic abuse, are facing pregnancy discrimination, lack support and resources, fear loss of jobs or other opportunities — and so they do the only thing they think they can do. With abortion legal, the status quo is kept in place, and there is no incentive for schools, employers, and societies to become more welcoming and supportive of pregnant and parenting women.